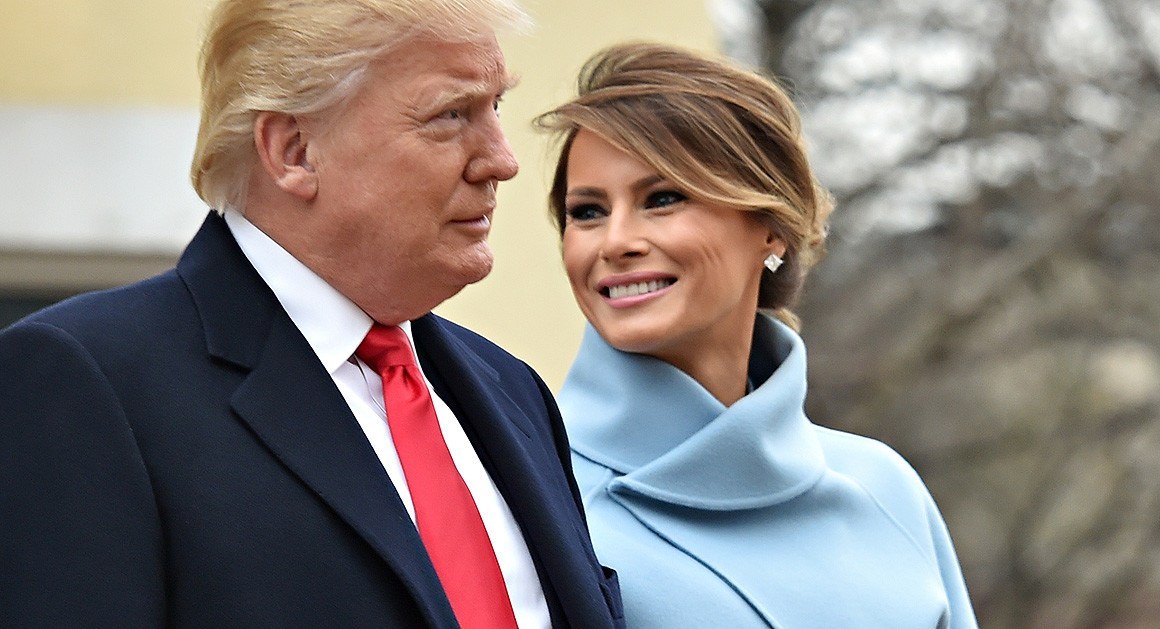 Following President Trump’s COVID-19 diagnosis the quaratine began for both him and First Lady Melania Trump. The left did not hesitate to weight in on their death wishes for President Trump but that is not phasing him. He remains hard at work!

Trump is working hard from the White House despite his COVID-19 diagnosis, keeing up with the Supreme Court nomination battle coming from the Democrats and other issues as reported by White House officials on Friday.

“He’s had mild symptoms but he is hard at work,” White House press secretary Kayleigh McEnany told reporters. She added: He’s working so hard “we’re having him slowed down a little bit,”

President Trump who is 74 years old and first lady Melania Trump who is 50 are not victims to the virus, they are fighting opponents. Trump has spoken on the phone with Senate Majority Leader Mitch McConnell, Senate Judiciary Chairman Lindsey Graham, and White House chief of staff Mark Meadows.

Senate Judiciary Chairman Lindsey Graham who is helping with the guidance of approving Trump’s Supreme Court nominee Amy Coney Barrett reported that Trump was “in good spirits” “The first thing he asked me is how’s the hearings going?”

Republican Senate leaders say that the diagnosis of COVID-19 won’t have any affect on their nomination schedule. Barrett is scheduled to be questioned by Graham’s committee on October 12. Two Democrats, Senate Minority Leader Chuck Schumer and Judiciary Ranking Member Dianne Feinstein took no time at all to announce that the hearing schedule is in peril and virtual hearings wouldn’t be acceptable.

McConnell said that he and Trump “talked business-especially how impressed senators are with the qualifications of Judge Barrett.”

Meadows spoke to reporters earlier Friday and said that Trump “continues to be in good spirits and very energentic” “We talked a number of times this morning. I got the five or six things that he asked me to do like I do every single morning. He is certainly wanting to make sure that we stay engaged.”

The Trumps will be isolated in the White House until they test negative for COVID-19 twice as per federal health guidelines. The Trump administration have protocols put into place to work to prevent the spread of CCP virus but “even with a lot of the mitigating factors, what you have is a virus that is contagious” – Meadows

Officials have declined to make a statemnt on what treatement if any Trump is taking, but Sean Conley, the President’s physician would be providing whatever that care is, to the President. A top White House health advisor said people do not need to panic over Trump’s diagnosis, Dr. Scott Atlas has said he expects the Trumps to make a “complete, full, and rapid recovery.”

The only changes were the cancellation of planned rallies in Florida, Wisconsin, and Arizona.

“All previously announced campaign events involving the President’s participation are in the process of being moved to virtual events or are being temporarily postponed. In addition, previously announced events involving members of the First Family are also being temporarily postponed. All other campaign events will be considered on a case-by-case basis and we will make any relvant announcement in the days ahead,” -Bill Stepien, Trump campaign manager