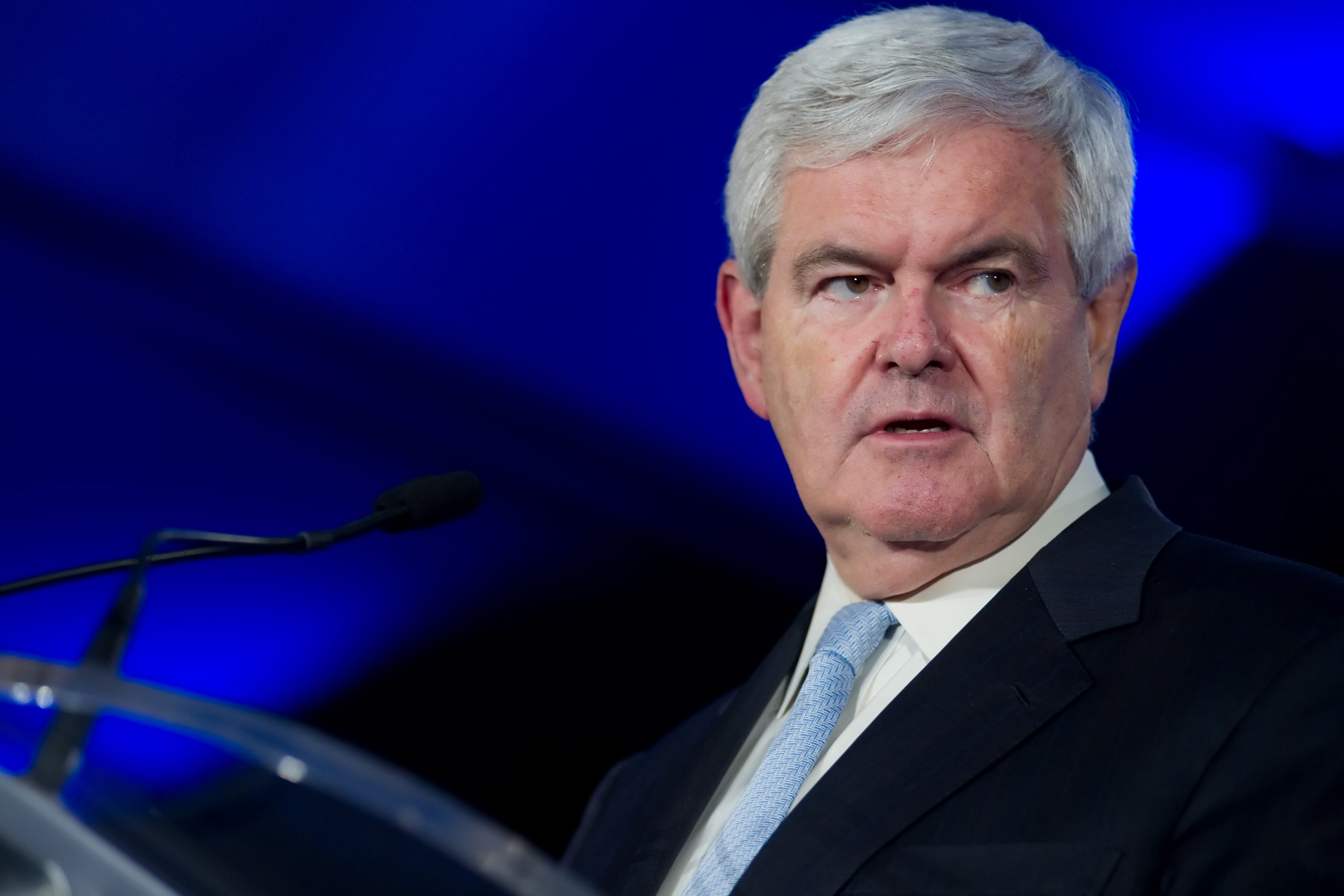 In a very awkward televised exchange former GOP congressman Newt Gingrich was shut down during a Fox News panel. His microphone was silenced after he mentioned George Soros and his supporting role to the violence that has poisoned the streets of America through the Black Lives Matter protests.

You can watch it here:

The topic of discussion was on the shattering cost of the damage done due to the rioting, looting, and burning down of cities in majority of Democratic run states. Fox News reported the cost to be more than $1 billion in insurance claims.

Gingrich spoke about what he thought the “number one problem” was in these cities that were being destroyed across the country due to the “protests” against police brutality. He claimed it is the:

“You cannot solve this problem, and both Harris and Biden have talked very proudly about what they call progressive district attorneys, progressive district attorneys are anti-police, pro-criminal and overwhelmingly elected with George Soros money and they’re a major cause of the violence we’re seeing because they keep putting the violent criminals back on the street,” he went on to say.

At this point during the discussion Fox News host Melissa Francis responded with:

“I’m not sure we need to bring George Soros into this. I was going to say you get the last word, speaker…”, to which Gingrich continued to claim that Soros paid for the protests, asking why couldn’t the “millions of dollars” be discussed on the panel.

One of the other panellists, Marie Harff then cut Gingrich off:

“No, he didn’t, I agree with Melissa that he didn’t need to be a part of this conversation”.

Harff once claimed that ISIS would stop their killing spree if they had actual jobs, and yet here she is inturrupting a former Speaker of the House?

Since this awkward exchange and silencing of Gingrich, there has been a wave of reactions on Twitter from known conservatives like Marjorie Taylor Greene who serves as a Republican candidate for Congress. She retweeted this post from conservative activist Jack Posobiec.

I think we should stop radical leftists like George Soros from funding the destruction of America.
Happy to talk about it.
As a matter of fact, I talk about it all the time. https://t.co/6AVe6zOnAU

David Dudenhoefer a GOP candidate for Congress in Michigan also tweeted out about Fox News being far more left than he had thought they were.

I didn’t realize how left Fox News has become until this very moment.

Newt Gingrich is 100% accurate with the best analysis I’ve ever heard. Apparently the truth is “verboten” on Fox.

My question is: What does George Soros have on the powers-that-be at Fox News? pic.twitter.com/QcUA7THQLw

Harris Faulkner, the host of Outnumbered, released a statement regarding what had happened:

“So, we had a little incident on the show yesterday that was not smooth,” she said. “While I was leading that segment, we had interruptions, and I sat silently while all of that played out. Also not ideal. Our guest, former House Speaker Newt Gingrich, who is beloved and needed to be allowed to speak with the openness and respect that the show was all about, was interrupted. Do we debate with fire here? Yes. But we must also give each other the space to express ourselves.”

Silencing Gingrich’s microphone was disturbing to viewers who were listening in and watching this panel discussion to hear from him. This incident will not be soon forgotten.

What do you think about this? Let us know in the comment section below!