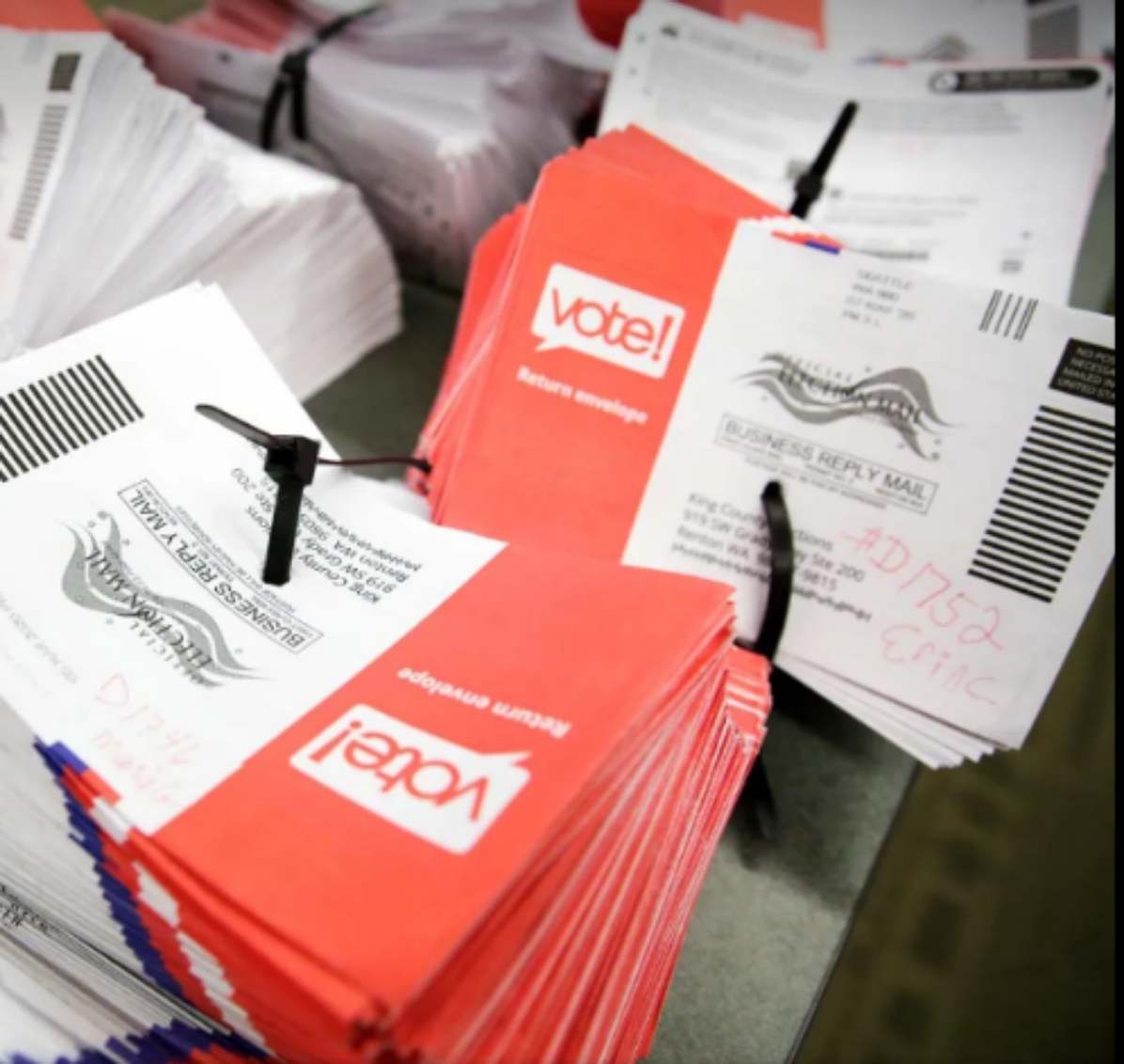 This is not good at all. A mail carrier in New Jersey has just been arrested and according to court documents he was allegedly discarding mail, including almost 100 election ballots. His name is Nicholas Beauchene, he’s 26 years old and from Kearny, New Jersey. He was charged with one count of delay, secretion, or detention of mail and one count of obstruction of mail. Beauchene had been a mail carrier with the USPS just since July 2020.

On or about Oct 2, it was reported that “a large quantity” of mail that was directed to addreses within West Orange was discovered in a dumster right outside a banking institution. There were approximately 98 general election ballots out of the 788 pieces of mail recovered. After an investigation of the recovered mail they found that the pile was part of two postal routes on two different scheduled delivery dates.

Beachene faces up to 5 years, 6 months in prison if he is convicted of the charges against him, as well as being fined up to $255,000.

WOW! When this guy allegedly did the dumping…what was he thinking? Was it political, was it out right HORRIBLE work ethics? Either way, it’s not good for the mailing voters for this upcoming election in which we are already fighting ballot harvesting fraud…now this?

For example the investigators with Project Veritas exposing a ballot harvesting scheme. That involves both clan and political allies and associates close to Rep. Ilhan Omar.

A series of Snapchat videos were posted on July 1 and July 2 to Liban Mohamed homepage.

Mohamed claimed he was collecting ballots to help his brother to win the city’s Aug 11 special election. It was for a vacancy for Ward 6 city council race. This special election was held on the same day as the primary for Omar’s MN-05 congreassional seat.

“Ballot harvesting is real and it has become a big business. Our investigation into this ballot harvesting ring demonstrates clearly how these unscrupulous operators exploit the elderly and immigrant communities—and have turned the sacred ballot box into a commodities trading desk.”

O’Keefe said, “We are showing Americans what is really going on in one of our great cities—but, it’s not me saying—we have the operators on tape saying it all themselves.”

Omar Jamal is a policitcal insider, active in the city’s Somali community. He has been involved with the communtiy for the last 20 years including working with the Ramsey County Sheriff Departmen and being chairman of the Somali Watchdog Group.

“Omar Jamal is the latest brave Project Veritas Insider to come forward and expose a voter fraud scheme in Minnesota that will shock you,” said O’Keefe. “When we spoke with Omar Jamal, he actually repeated part of our PV Insider motto: ‘Do Something.’”

Jamal took the first step in reaching out to Project Veritas because he wanted to eliminate the corruption that was poisoning his community.

“It’s an open secret,” he said. “she [Omar] will do anything that she can do to get elected and she has hundreds of people on the streets doing that.”

The political insider said he hopes there is still time to clean up elections in the country.

“If American people don’t pay attention to what’s happening, the country will collapse,” he said.

“The regulations, if you ignore that and you let corruption and fraud become a daily business and then tough luck, the country will not exist as they [Americans] know it,” Jamal said.