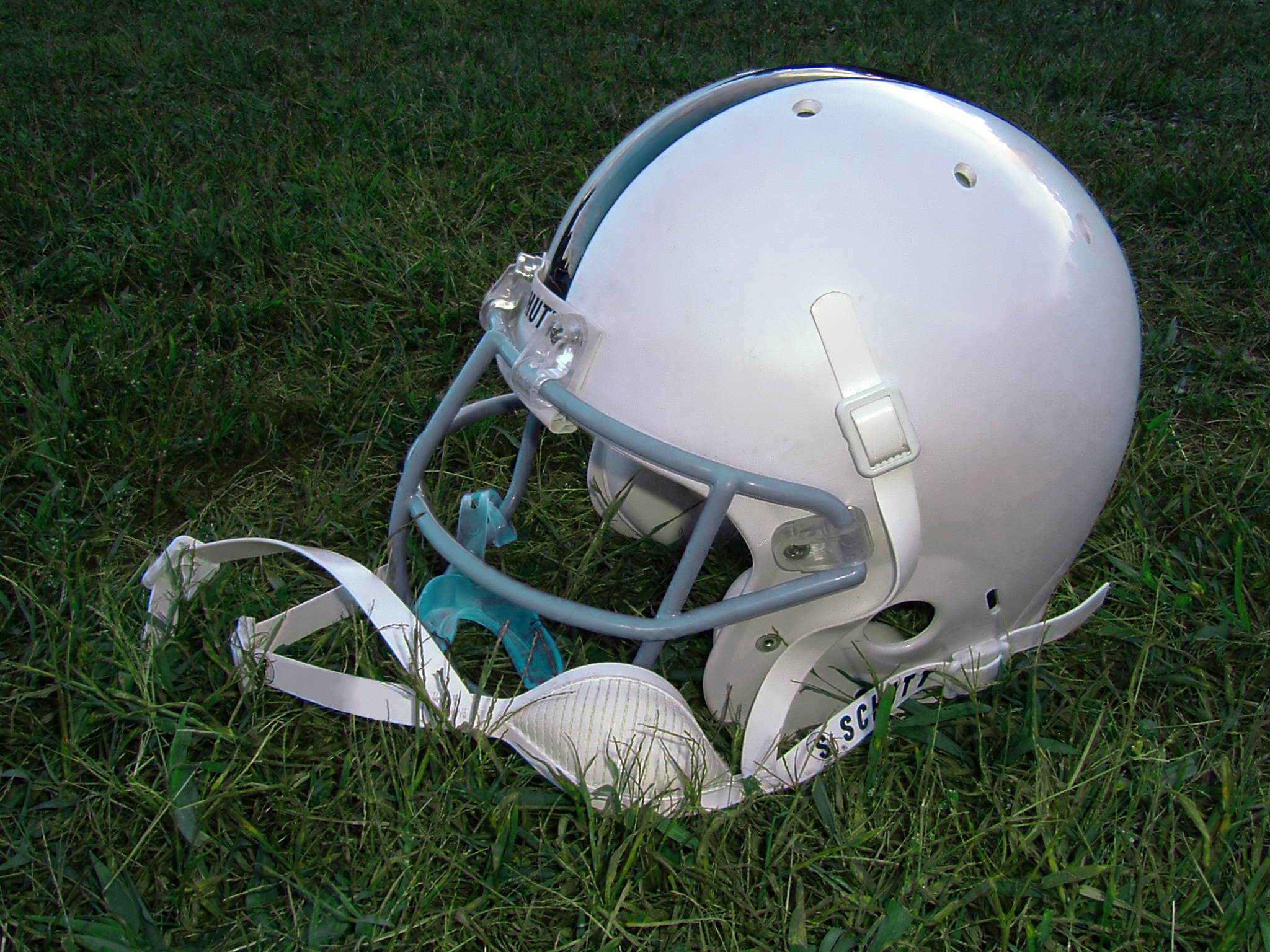 Who could have imagined a day would come when patriotic Americans who respect and support our hard working first responders would have to worry about being punished for their show of support? A great wrong was done to two young high school football players in Miami, FL when on September 11, 2020 they were shown just how bad things are getting for patriots.

During the anniversary of our nation’s most destructive terrorist attack, these two high school football players emerged from their locker room onto the football filed, proudly waving a “thin blue line” flag and a “thin red line” flag. These flags were created to remember and honor our fallen first responders of both police officers and firefighters, who ran towards danger only thinking about the safety of others.

These two young men, cornerback Brady Williams and linebacker Jared Bentley of Little Miami High School were both even more invested into showing their respect and appreciation with these flags for the fallen because they are the sons of a police officer and a firefighter.

The boys had no idea what events would take place shortly after this display of respect. Both of these young men were put on suspension.

Who would have thought that supporting our first responders and remembering those that died to save Americans would be cause for 2 young men to be suspended during our 911 remembrance day?

Luckily there are still good people in the world that see a wrong, and take action to make it right. A change.org petition has taken the steps to bring sound thinking to this injustice. With the assistance of good media coverage and this change.org petition, these two young men were able to be reinstated and returned to active status on the football field.

“The results show that there were no political motivations behind this display of support for first responders on 9/11, but there were stances of insubordination,”

The “insubordination” that Grice is referring to is that the boys were allegedly told to not take the flags onto the field before they walked out onto the field.

“Moving forward, Little Miami is returning the players to active status and this matter will be addressed as an Athletic Department Code of Conduct issue, with any potential consequences to be handled by coaching staff.”

What are your thoughts? What kind of motivation do you think was behind telling these two young men NOT to fly the thin blue and red flags on the football field in honor of our fallen heroes? Share your thoughts with us in the comment section below!