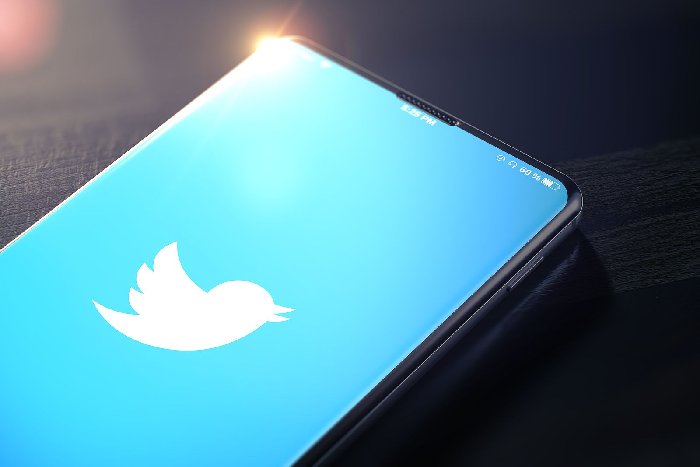 I ask you how this is fair or just towards conservatives or President Trump? It’s not and social media never will be until it is regulated and broken up. Twitter allowed the vilest tweets against Trump, Melania, and other Republicans after they contracted COVID-19. Most of them were death wishes against President Trump. These tweets came from verified leftist users and many of their tweets are still up on Twitter. Twitter clearly states that “hoping that someone dies as a result of a serious disease” is a violation of the platform’s terms of service, but has not taken widespread action against its “blue check” users.

“It’s been against my moral identity to tweet this for the past four years, but, I hope he dies,” tweeted Zara Rahim, a former national spokeswoman for Hillary Clinton’s campaign and Obama White House staffer. Those are the sentiments of the majority of those that follow Obama and Clinton by the way. It was among the first I saw and is just evil. The tweet was initially highlighted by conservative producer and director Robby Starbuck. Some leftists have since deleted their comments and others have set their accounts private as a result of an intense backlash.

She tried to delete her horrible tweet but @ZaraRahim is a communications person so she knows, the internet is forever. After finding out Trump had coronavirus, the former Obama WH staffer and Clinton National Spokeswoman tweeted "I hope he dies". pic.twitter.com/ZQ9cRjb7P7

Starbuck pointed out how vicious tweets violated Twitter’s policies. “‘Wishing, hoping or calling for serious harm on a person or a group of people’ is a major violation of Twitter’s terms of service.” “Let’s see if [Twitter CEO Jack Dorsey] and @Twitter enforce this on all the leftists wishing, hoping and calling for serious harm to President Trump,” he added. I wouldn’t hold my breath over it if past actions are any indication here.

Twitter’s rules regarding abusive behavior state that that the platform does “not tolerate content that wishes, hopes or expresses a desire for death, serious bodily harm or fatal disease against an individual or group of people.”

“This includes, but is not limited to: Hoping that someone dies as a result of a serious disease e.g., ‘I hope you get cancer and die,'” the Twitter Rules further state. But the rules didn’t give pause to a long list of verified accounts stating their hopes that the President dies.

“I hope they both die,” wrote California congressional candidate Steve Cox. That’s California for you — that statement should disqualify him from running, but it won’t.

I hope he suffers through this and dies as he’s losing on election night.

yeah, the irony of trump catching a disease he let thousands and thousands of people die of is quite delicious. even if it wasn't vegan, i wouldn't stop eating it.

For once, I’m rooting for the virus.

I'm not one to laugh at other people's suffering, but….

A nice thing about this is that he’s still around to see how happy we’re all gonna be when he dies.

No, but seriously, I hope he dies.

I hope they all die. I’m not naming names so I’m not violating twitter’s policy against wishing anyone harm

I will say: I do hope he dies

I don’t want the current powers of the GOP to rally behind someone savvier and more civilized than Trump because we’re already in enough trouble as it is, but I’m not gonna pretend and be polite here – i hope Trump f*cking dies a painful COVID death and I’m not sorry.

A Twitter spokesperson told Breitbart News: “Content that wishes, hopes or expresses a desire for death, serious bodily harm or fatal disease against an individual is against our rules and we’ll take action accordingly.” Sure they will.