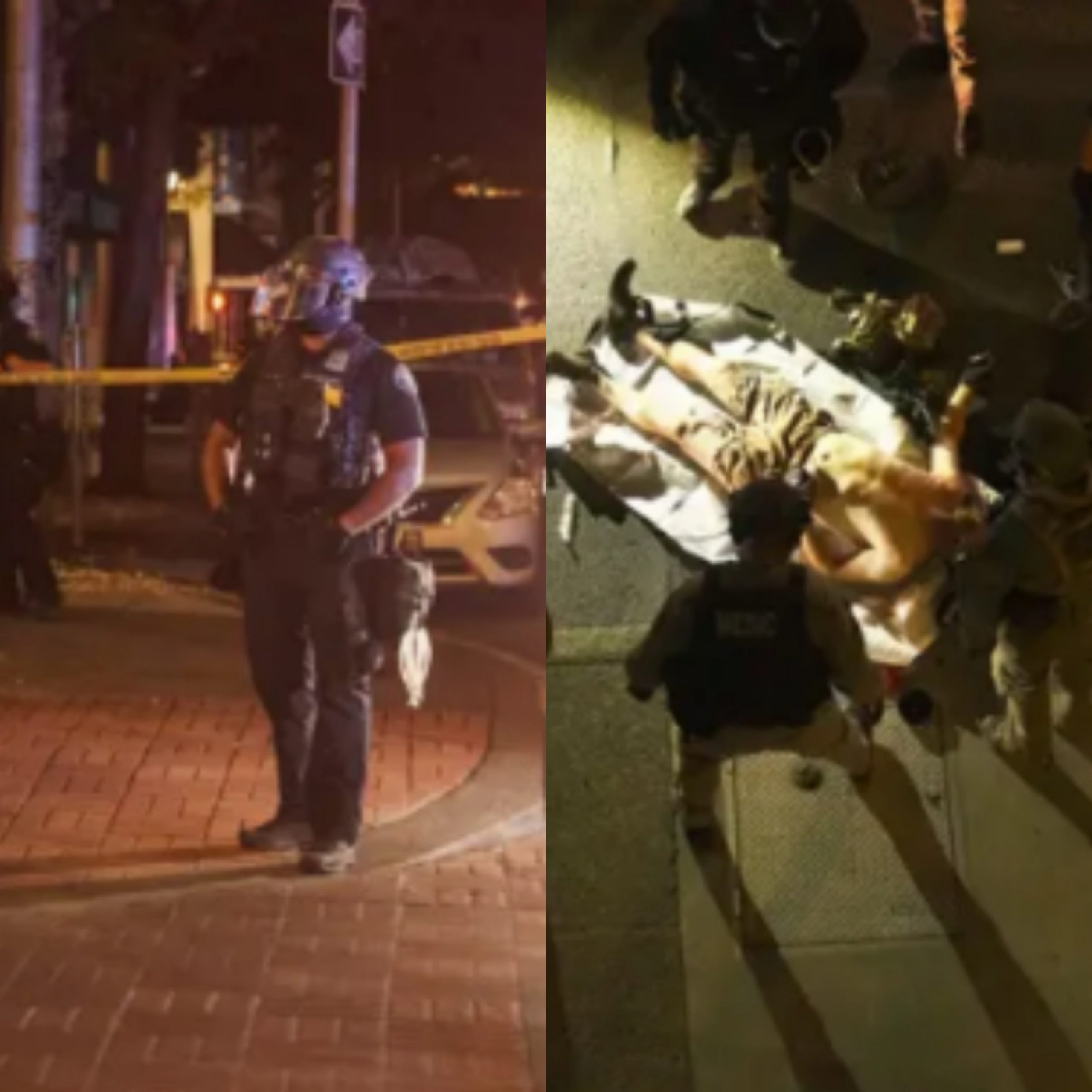 Since the death of George Floyd in Minneapolis in May, the largest city in Oregon has seen nightly rioting. These violent protesters began with smashing windows and progressed to lighting fires and attacking Law Enforcement. This upheaval of Portland has brought out right-wing demonstrators to protect their city and first responders. After seeing nightly protests for nearly three consecutive months, a large group of these pro-Trump demonstrators decided to do a caravan that would travel through downtown Portland.

The pro-Trump road rally drew hundreds of the President’s supporters from the area. As the leftist group and right-wing protesters clashed together, both sides threw objects and at times shot paint-balls at each other. A man with the group was shot killed on a Saturday evening as the caravan reached downtown. The fatal shooting has inflamed tensions and further widened the divide between America’s two political parties. 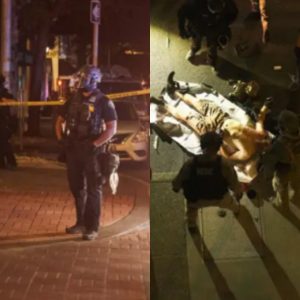 Suddenly, after 3 months of hot summer nights filled with looting, tens of millions of dollars of damage and lost revenue (according to Portland Business Alliance) and many injuries, Mayor Ted Wheeler denounced the violence. While there is still no word of the Mayor requesting any federal assistance from President Trump, he seemed eager to include President Trump when passing around the blame. He said, “We need to reset. The President needs to reset. I need to reset. This community needs to reset. And America needs to reset. It’s going to take his leadership in the White House. And it’s going to take my leadership here in City Hall.”

For three months, local and state government have refused to step in to put a stop to the violence. DHS has offered assistance over and over with their resources to bring this violence to the end, but to no avail. The President responded to the Mayors rhetoric by saying,“He would like to blame me and the Federal Government for going in, but he hasn’t seen anything yet.”

The frustrated acting secretary of the Department of Homeland Security, Chad F. Wolf, kept the potential of a federal law enforcement surge to quell unrest in Portland open-ended. Mr. Wolf told ABC that “This week all options continue to be on the table” including deploying agents to Portland despite the strong opposition of local leaders who claim such tactical teams will only heighten tension in the protests.

A video surfaced that was taken from the far side of the street. It shows a small group of people in the road outside a parking garage. You can hear gunfire then see a man collapse in the street. The man was killed while wearing a hat with the insignia of Patriot Prayer, a conservative group based in the Portland area. The group’s leader, Joey Gibson, said that while he could confirm the man was a good friend and supporter of Patriot Prayer, he could not share any more details.

The Portland Police Bureau reported that officers received reports of gunfire around 9 p.m. and found a victim with a gunshot wound to the chest that proved fatal. There is no available information about a possible gunman.

Mr. Trump reiterated that the National Guard should be brought in to Portland, stating in a tweet that people want law and order.

“They want Safety & Security, and do NOT want to Defund our Police!”