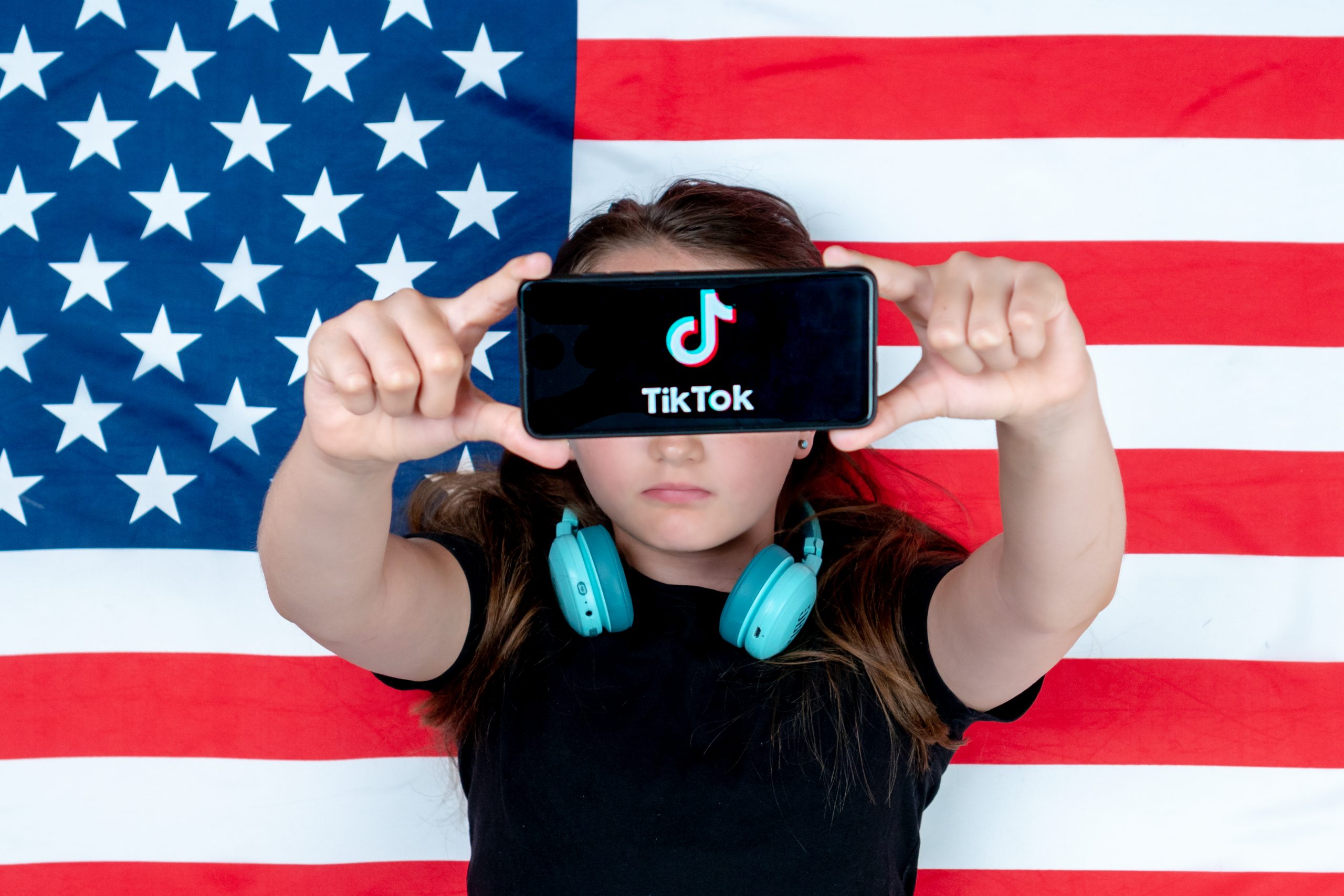 There are MILLIONS of America’s youth and others feeling very relieved right now. After finding out that TikTok is here to stay, some of them are even posting victory videos to express their excitement over what happened late Saturday night.

A tentative deal was made between Presient Donald Trump and new ownership that would allow TikTok to remain available in America. This news came in just hours before the ban on this controversial Chinese-owned app was to begin.

Now th technology corporation, Oracle and the major retail corporation, Walmart are expected according to this deal to aquire a combined 20 perent stake in TikTok to set up a U.S. -based company that will be called TikTok Global. This remedies the security threat on American TikTok users, and allows content creators to continue creating their videos. This comes as a huge relief for many of the American TikTok users, who have created a whole lifestyle from their success on the app. Some have even worked their way to becoming self-reliant and able to support their families on the income they receive for their content.

However, there is another part of this deal that makes it even sweeter. President Trump reportedly said that he will be requiring Oracle and Walmart to contribute as a combined total between both parties, $5 billion dollars towards an education foundation. The money will go towards teaching the youth of America their country’s TRUE history.

This is what President Trump had to say about it during a rally in North Carolina just after the tentative deal was made:

“Until about 24 hours ago, that’s all they talked about is TikTok, TikTok. We have a deal worked out, I think with Walmart is going to buy it along with Oracle, Larry Ellison. It’s going to be an incredible combination,” he said.

“And I said, ‘Do me a favor. Could you put up $5 billion into a fund for education so we can educate people as to real history of our country, the real history, not the fake history?’”

Holy shit. Trump says that as a condition of TikTok's sale, he tried to shake down Oracle to put $5 billion into a fund "so we can educate people as to the real history of our country — the real history, not the fake." pic.twitter.com/82CMVDeodF

“The president wants to use the $5 billion from the TikTok deal for the ‘patriotic education’ program, according to one of the people. However, the new U.S. TikTok company will control the money and choose how it’s invested.”

The $5 billion is not available yet, the new American based company TikTok Global reportedly plans to have an initial public offering in about a year, they plan to use those proceeds to cover the 5 billion.

This is exciting news for patriots who understand how important it is for the youth of America to be educated on the TRUE history of their country, just days after President Trump signed an executive order establishing a national commission to promote traditional American history, this opportunity presented itself.

He is dubbing it “patriotic education”. Sounds like music to the ears of future America, who now has a chance of obtaining leaders who have been taught the truth.

This was the announcement he made at a conference in the White House on American history.

“Today, I am … pleased to announce that I will soon sign an executive order establishing a national commission to promote patriotic education. It will be called The 1776 Commission,” he said.

“Thank you. Thank you. It will encourage our educators to teach our children about the miracle of American history and make plans to honor the 250th anniversary of our founding. Think of that — 250 years.”

“On this very day in 1787, our Founding Fathers signed the Constitution at Independence Hall in Philadelphia. It was the fulfillment of a thousand years of Western civilization. Our Constitution was the product of centuries of tradition, wisdom, and experience. No political document has done more to advance the human condition or propel the engine of progress,” he said.

“a radical movement is attempting to demolish this treasured and precious inheritance. We can’t let that happen. Left-wing mobs have torn down statues of our founders, desecrated our memorials, and carried out a campaign of violence and anarchy. Far-left demonstrators have chanted the words ‘America was never great.’”

“Our children are instructed from propaganda tracts, like those of Howard Zinn, that try to make students ashamed of their own history. The left has warped, distorted, and defiled the American story with deceptions, falsehoods, and lies,” he said.

“There is no better example than the New York Times’ totally discredited 1619 Project. This project rewrites American history to teach our children that we were founded on the principle of oppression, not freedom.”