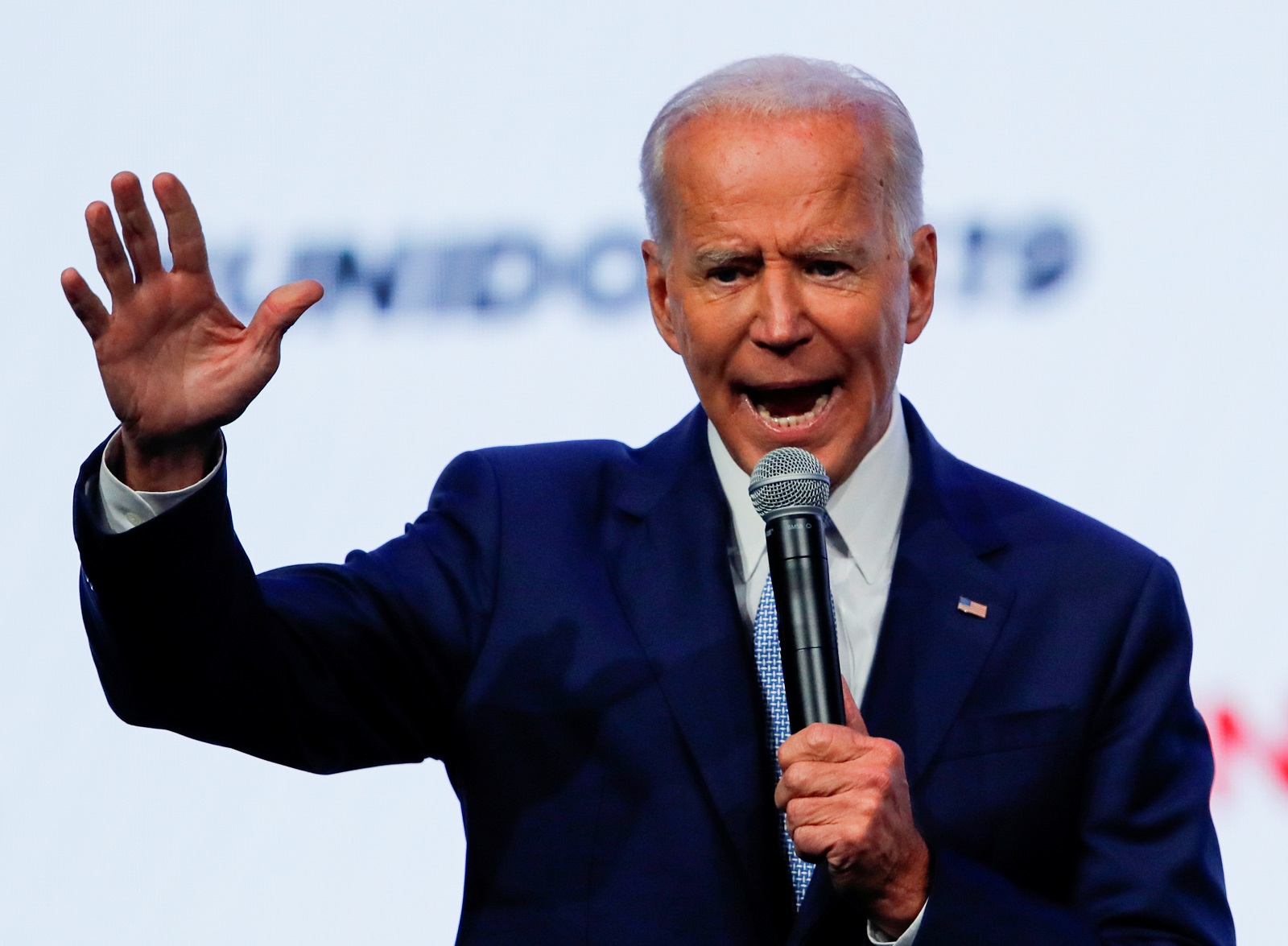 This came just days after the New York Times ran a story that claimed Trump had paid no net taxes in some of the more recent years because of business loans. They also noted that President Trump has paid millions to the U.S. Treasury and that it was rolled forward into future tax years. They also found no evidence of links to Russia.

So there was nothing found including any links to other media-fueled conspiracy theories.

Looking at Biden’s released tax returns we learned that his adjusted gross income was $985,233 in 2019. Of that almost million dollars the Bidens gave $14,700 to charity.

The charities that the Biden family donated too were:

There is also a $10,000 contribution listed from “Giacoppa Corp” which is one of the 5-corporations the Bidens use for some of their income.

The Bidens have been looked at as petty contributors to charities in the past. In 2008, it was reported by ABC News that they had donated only $369 per year on average over the course of the previous decade. During that time they had never donated more than $995 in any of those years.

They started to give more after Biden left office. Here is what Forbes reported last year:

Joe Biden and his wife donated just $70,000 to charity in the two decades leading up to 2017, per their tax returns. But when their earnings skyrocketed in 2017, so did their giving. That year they handed more than $1 million, or about 9% of their income, to 26 charities—including their family’s Beau Biden Foundation for the Protection of Children ($150,000) and the Joseph Biden Foundation ($100,000).

In contrast, President Trump has donated his entire Presidential salary to the U.S. since he took office in 2016. White House Press Secretary Kayleigh McEnany said that Trump has given $1.4 million in salary to the federal government. He is also known to be a very charitable giver in the past.

The democrat’s idea of compassion and charity is doing all they can to empower the govenment to reach into your pocket and take. Take hard earned money of Americans who are trying to build a life for their families and give it to someone else.. and then as a BONUS, they keep a bit of that money to enrich themselves and the lives of THEIR families.

What do you think about all this? Let us know your thoughts in the comment section down below!