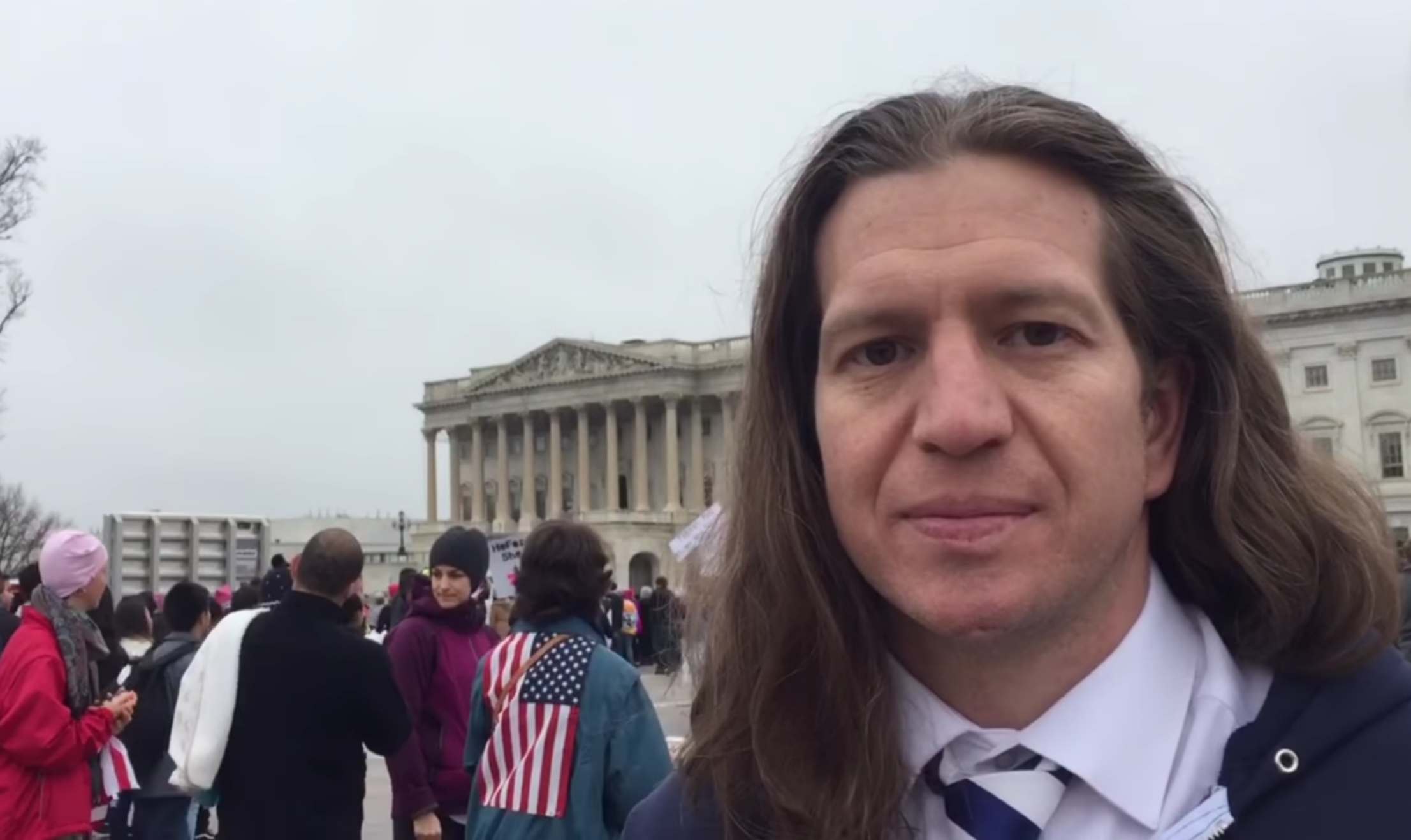 Tragedy in Nebraska as the bar owner was charged for fatally shooting a black rioter vandalizing his business in May, commits suicide. May sources confirmed that 38-year-old Jake Gardner’s death was by suicide. Gardner’s lawyers will be holding a press conference this evening. According to Gateway Pundit: Jake Gardner, was indicted by a grand jury on counts of manslaughter, use of a firearm in the commission of a felony, attempted first-degree assault and making terrorist threats after intense political pressure was placed on the city. The district attorney had originally ruled it was self defense. But after the county judge appointed a new attorney things changed. Fredrick Franklin, assistant U.S. attorney in the U.S. Attorney’s Office in Omaha, bowed to political pressures and found him guilty. Gardner was suppose to report to turn himself into the police tomorrow.

This complicated story began on May 30, when Gardner was confronted outside Gardner’s Hive bar and attacked by a Black Lives Matter mob during protests in the Old Market neighborhood. After being knocked to the ground, Gardner fired two warning shots in an attempt to rise to his feet. A scuffle then broke out with 22-year-old James Scurlock before Gardner shot Scurlock dead. The black rioter had been breaking windows to Gardner’s bar and other neighboring businesses.

According to reports Gardner killed himself near Portland, the city ravaged by over 100 days of civil unrest.

Gardner was originally indicted by a grand jury on counts of manslaughter, use of a firearm in the commission of a felony, attempted first-degree assault, and terrorist threats. Douglas County District Attorney Don Kleine originally ruled the case an act of self-defense and decided not to pursue charges.

District Judge James Gleason then signed off on an arrest warrant affidavit on Friday spelled out by retired Omaha Police Detective Jeff Gassaway, one of the investigators.

Gardner was revealed to be a soft-spoken volunteer for Trump’s campaign as he sported a Trump-Pence sweater and donned a “Make America Great Again” vest on his dog as seen in a 2017 video at President Donald Trump’s inauguration.