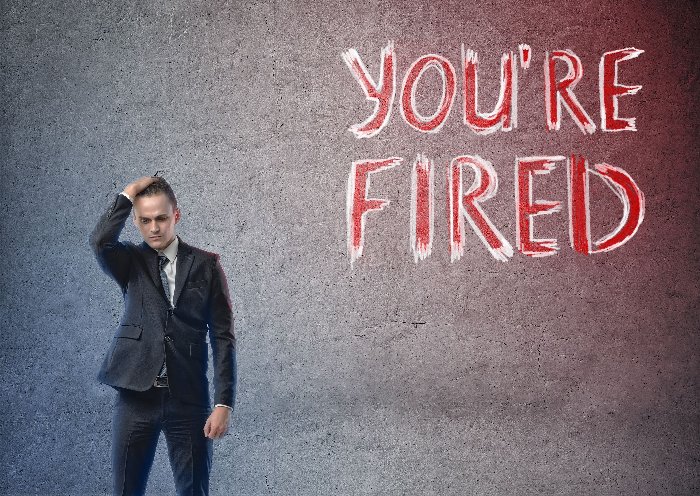 Wow, this guy is a piece of work… literally. A school teacher named Sylvain Helaine, age 35, was fired at a kindergarten where he taught little kids because his appearance frightened young pupils. The guy has tattoos over his whole body. I’m not sure how he ever got hired in the first place. His body, face, and tongue are covered in tattoos and he had the whites of his eyes surgically turned black. I’m sure the kids thought he was a monster from the deepest bowels of Hades.

And although he was removed from teaching kindergarten, he was shifted to another age group. Reminds me of the Teachers Union. You never really get the ax. The reassignment only happened after a parent complained that he gave their three-year-old nightmares. Heck, this guy gives me nightmares and I wouldn’t want him around any child of any age, or adults for that matter.

He taught at the Docteur Morere Elementary School in Palaiseau, a suburb of Paris. Figures. There’s another twist, he wasn’t actually teaching the child whose parent complained. But you can bet if one child was freaked over this guy with solid black eyes, most of the kids were. I don’t know how he could be shocked by all of this.

A couple of months later the school authorities informed him he would no longer teach kindergarten children. He said: “I think the decision they took was quite sad.” A spokesman for the local education authority said an agreement was reached with Helaine to move him away from teaching kindergarten. Pupils under six “could be frightened by his appearance,” the spokesman added. Ya think? The judgment of this school and its administrators is nonexistent.

Even after all of this, Helaine said he would stick with his chosen career. “I’m a primary school teacher … I love my job.” He just doesn’t get why people think he looks demonic. He still teaches children from the age of six up and said that after an initial shock when they see him for the first time, his pupils see past his appearance. Who are you kidding? He said: “All of my students and their parents were always cool with me because basically, they knew me.” Helaine, who estimated he has spent around 460 hours under the tattooists’ needle, added: “It’s only when people see me from far away that they can assume the worst.” Uh, no… they assume that no matter the distance or circumstances you are viewed in.

Helaine said he started getting tattoos at the age of 27 when, while teaching at a private school in London, he had an ‘existential crisis’. More like a mental breakdown. Since then tattoos have become his passion and evidently compulsion. Helaine added he hoped to show his pupils they should accept people who are different from the norm. “Maybe when they are adults they will be less racist and less homophobic and more open-minded,” he said. Racism and homophobia have nothing to do with people being put off by this guy’s tattoos. I wouldn’t want my kids anywhere near him.

Frankly, the guy reminds me of a demonic snake-human hybrid that had a thing with flowers. His appearance is not something you forget anytime soon. Why in the world would any school allow someone like this to teach? He’s obviously mentally impaired and I would argue a threat to the children. Just creepy.