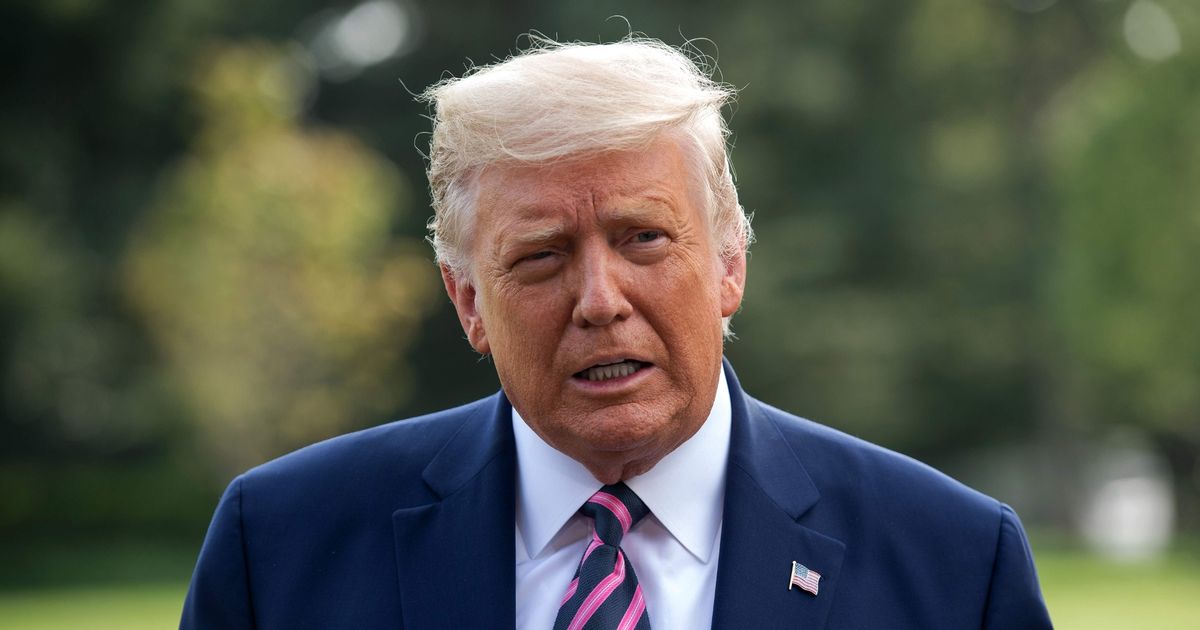 An unidentified female has been taken into custody. She is suspect for allegedly mailing a letter that contained the deadly poison ricin to President Donald Trump. She sent it in a package that was addressed to the White House.

The woman is now arrested, taken in by Customs and Border Protection agents. She was caught trying to enter the US from Canada at the border that crosses over into New York state, as reported to CNN on Sunday by a law enforement official.

The unidentified woman was allegedly armed with a fire arm when police officers found and detained her at the border. Now prosecutors in Washington DC are trying to bring charges against her for trying to poison President Trump with the highly fatal poison, recin. There have been no other details about the suspect at this time.

The envelope containing the poison recin was on its way to the White House when it was intercepted at the final offsite processing facility. That is where the mail is screened before it is sent to its’ final destination the White House mail room.

This update was released over the weekend:

‘At this time, there is no known threat to public safety.’

The suspect also allegedly mailed out other poison envelopes, one to a detention facility and the other to a sheriff’s office in Texas. One package was confirmed to be aimed at a political figure, but it is not confirmed yet whether or not they have received those envelopes yet.

At this time there is no indication as of yet if these poison packages are linked to an an international terrorist organizations, but so far nohting has turned up to suggest it.

What did this woman think she was doing? I cannot help but think she believes she is the main charc in a movie where she stars as the hero. It’s ridiculous! When people are so past-feeling that they don’t value human life at all, and even participate in trying to take it, something is VERY wrong.

What do you think about this? Let us know in the comments below!