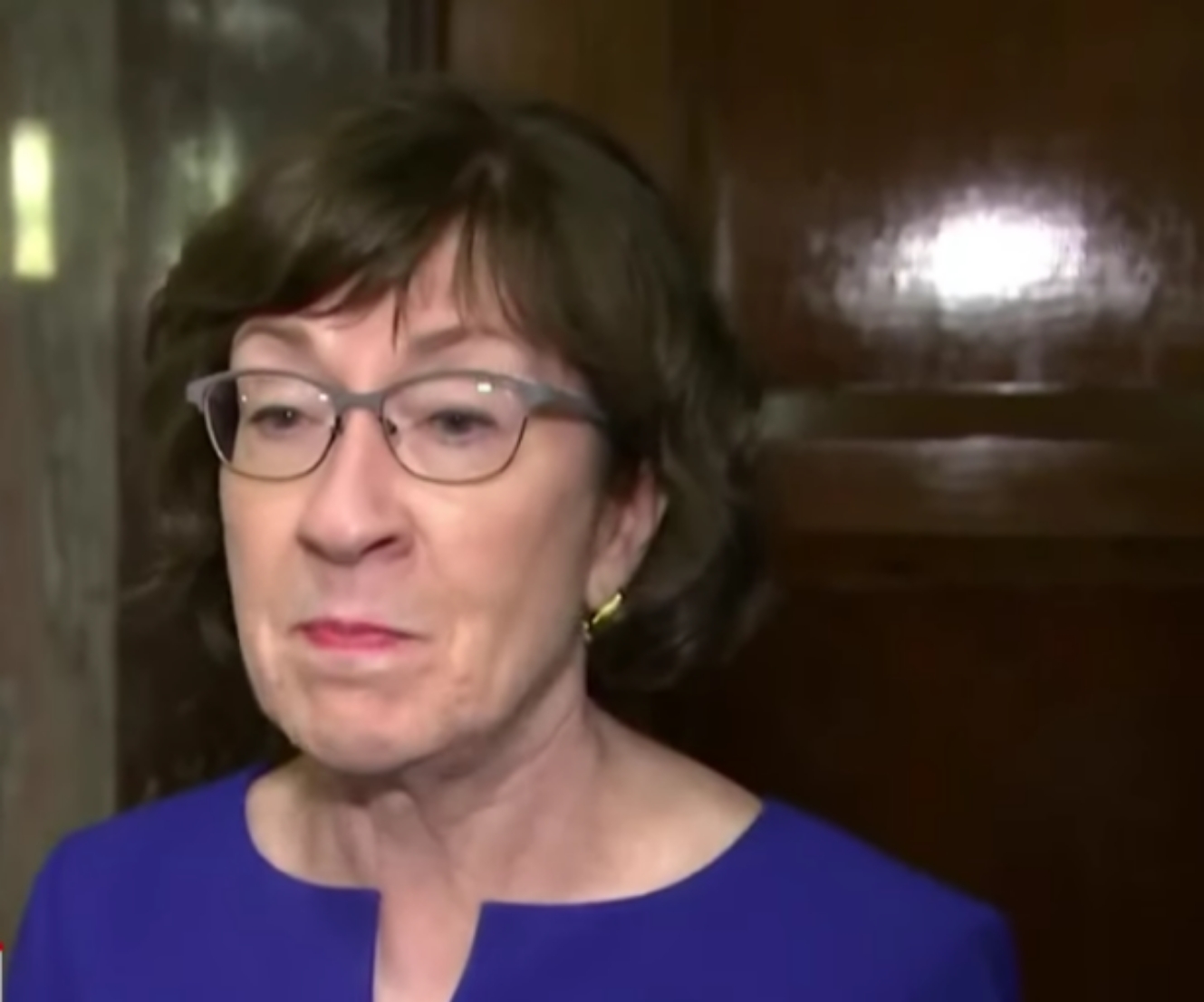 While Sen. Susan Collins, refuses to say who she’s voting for in November, once again she did what she and Sen. Lisa Murkowski always do: stick together. As Twitchy reported yesterday, Murkowski said “Fair is fair” regarding her refusal to replace Ruth Bader Ginsburg until after Election Day. 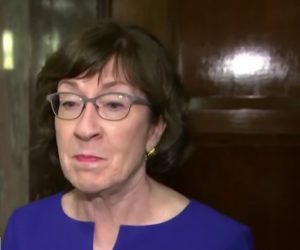 Just like a little devoted puppy Collins announced she too would not vote on a Supreme Court nominee until after the election. Collins’ office released a statement Saturday saying “in fairness to the American people,” who voted for President Trump by the way, “the Senate should not vote on the nominee prior to the election.”

My statement on the Supreme Court vacancy: pic.twitter.com/jvYyDN5gG4

Republicans Susan Collins, Lisa Murkowski and Mitt Romney will stand united on this front. But if that creates a tie, VP Mike Pence would be the swing vote.

Just a reminder: GOP can lose Murkowski, Romney AND Collins and still confirm a SCOTUS nomination. . . Pence would be 51st vote.

Collins is being eviscerated with truth on social media as people have responded to her tweet to educate her on how the Government is supposed to work and remind her that she really doesn’t do that much.

Dear “Do nothing Senator,”
Whether you like it or NOT Trump is still President for 4 MORE months. It’s shocking you’re putting America on hold (again) for 4 months. Pathetic

So long. It was nice knowing you.

You should never get elected to another position of power.