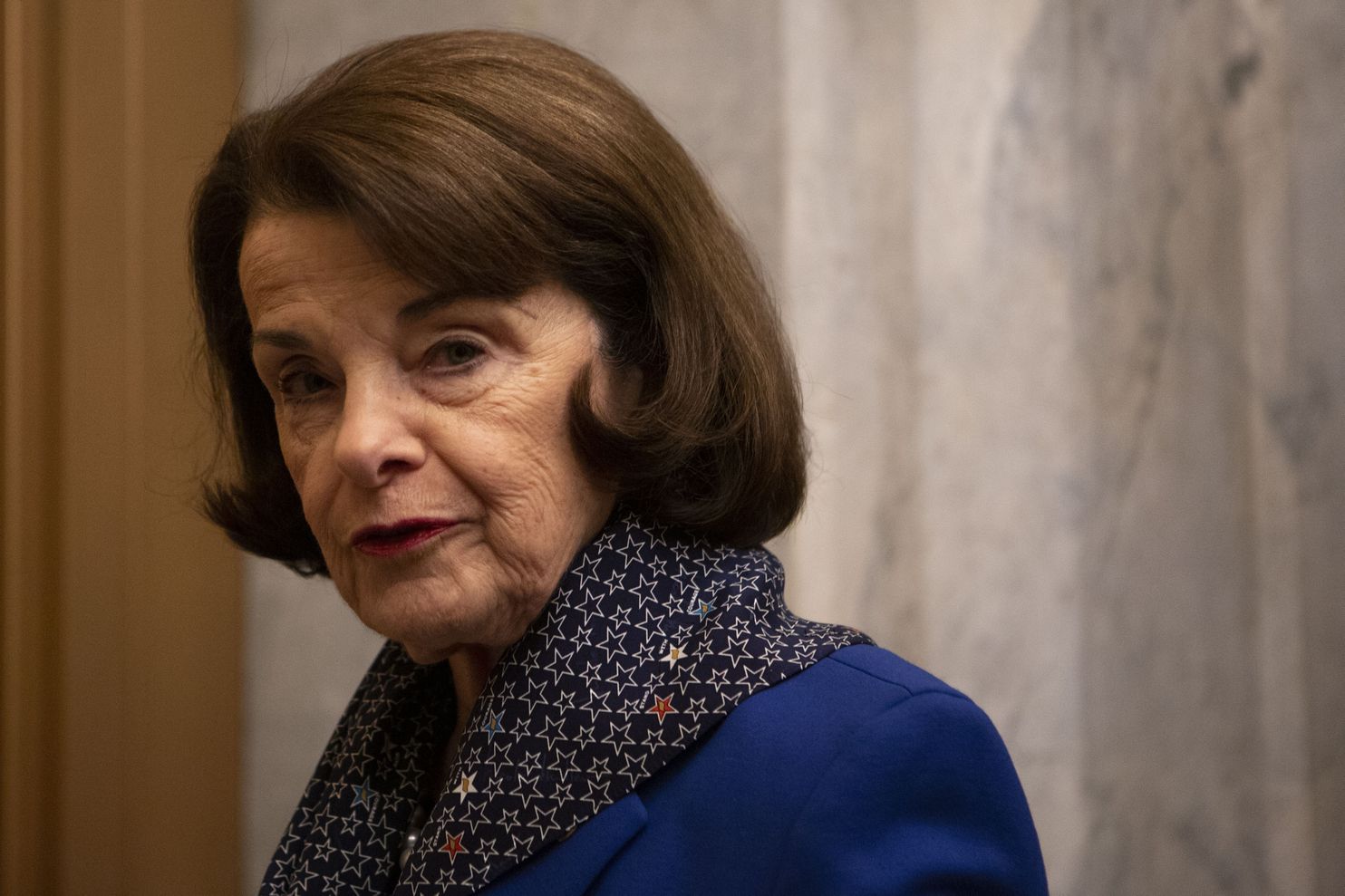 Democrats have been upset and crying foul play on the process, claiming that the winner of the upcoming election should be the one to nominate the next Supreme Court Justice after Ginsburg’s death late last month. They have even accused GOP of engaging in hypocrisy for working so diligently to confirm a justice with weeks to go before the election. They are claiming that they, the Democrats never got the opportunity from GOP to do so in 2016 after Justice Antonin Scalia’s death.

President Trump said during tuesday night’s debate with Biden that he was elected for “four years.” not “three years” and that’s the honest truth.

“We won the election. Elections have consequences,” he said. “We have the Senate, we have the White House, and we have a phenomenal nominee.”

Feinstein is responsible for leading the hearings for the Democrats and responded to the criticism.

“Let me say this — I know it’s going to be a fight, I understand that,” Feinstein continued. “I don’t have a lot of tools to use, but I’m going to use what I have. We can try to delay and obstruct but they can run this process through. That doesn’t mean that we won’t fight tooth and nail.”

It’s funny to watch Dems — who want to make everything political — go into their usual, perpetual rage and hysteria when things get political.

Democrats keep saying to wait until the NEW president is “installed”. Do they KNOW something the rest of us don’t? Are they somehow 100% SURE they are going to WIN the election? Makes one wonder! All that said, there is ZERO reason for delay.

We have an eminently qualified candidate and the hearings have been scheduled. They need to go ahead and do their jobs and confirm our next Supreme Court justice.