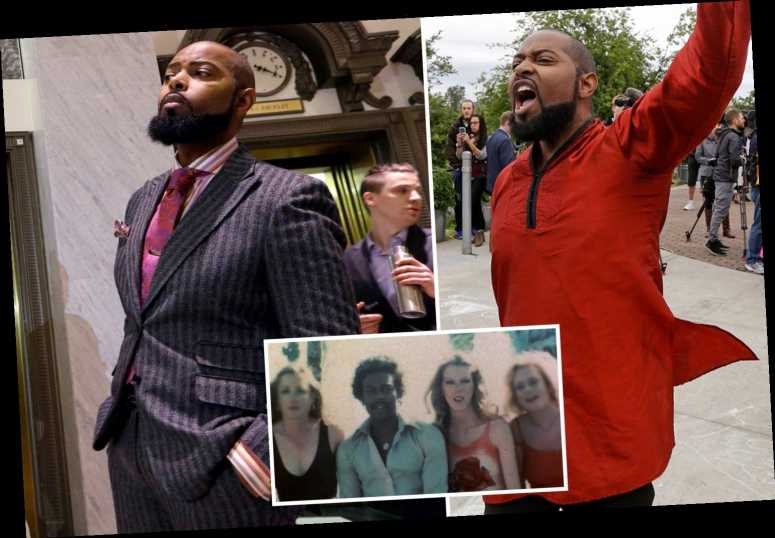 You just can’t make this stuff up. Seattle is paying a convicted pimp $150k to work as what they are calling a ‘street czar’ whose job it is to come up with ‘alternatives to policing’ ideas.

Well, because he can talk to ‘gang members, pimps, and prostitutes who won’t sit down with anybody else.’ You heard that right! The police department budget is being cut so some of that money can go to pay this ‘street czar’ guy to buddy up with criminals and ask them to play nicely.

His name is Andre Taylor and he is a pimp turned activist who has made a vow publicly to ‘go to war’ with Seattle. He set up a nonprofit ‘Not This Time’ after his brother Che Taylor died in 2016 from a bullet shot by a police officer. As part of his $12,500 monthly salary, he is to be an advisor on how the city can de-esculate crime, increase community engagement, and advise on other alternatives to policing.

Taylor who was convicted for pimping back in 2000 sided with Seattle Mayor Durkan’s call to dismantle the zone after two people were shot DEAD, but then got exposed for his real intentions when a secret recording of him urging occupiers to ‘leave with something’ leaked. On that same recording he promised occupiers that he would be negotiating a million-dollar financial package with the city for them.

His $12,500 a month package deal also includes a fancy office in Seattle’s Municipal Tower with a title as the city’s ‘street czar’. This was all his idea, and the Mayor agreed to it.

He stated that he is the man to hire because he possesses ‘particular genius in a particular area’ and can talk to ‘gang members, pimps and prostitutes’ who ‘won’t sit down with anybody else,’

‘Black people as a whole have not been in a place to be compensated for their genius or their work for a very, very long time,’ he said.

Seattle leadership had this to say about it:

‘The City’s Department of Neighborhoods entered into a contract with Not This Time so that the organization could help de-escalate the ongoing situation in and around Cal Anderson Park,’ spokesperson Kelsey Nyland said in the statement.

‘The City sought a contract with Not This Time because of our existing working partnership… but also because of the organization’s lived experience with the criminal legal system, and their history of successful advocacy and activism on issues of policing and dismantling systemic racism.’

Despite his public stance in support of the mayor, the community activist was then caught on a secret recording encouraging demonstrators to meet with the mayor and demand millions for the community in return for leaving CHOP.

‘I’m advising you to leave,’ Taylor told CHOP activists during the conversation at a South Seattle restaurant.

‘Let me go before you to the mayor. Leave with resources, money for the community. Then you win.’

He proposed that he could go to Durkan and negotiate money on their behalf.

”Listen, I went down and talked [to the CHOP activists]… They’re so serious about this space, they’re willing to die. But we have an out. They’re more concerned about being able to have some money for communities that are devastated right now, and if we can move that, they’ll be willing to leave’,’ he said he could put to Durkan.

‘So don’t just leave. Leave with something.’

He added: ‘You gotta get something. Let me make that happen for you, and then I can bring that back to you. I don’t know, we’ll ask for $2 million. They might give us $1 million, but let’s ask for it.

‘Because the reason why we’re holding that space is not only for George Floyd but for the millions of George Floyds.’

Words truly fail me with this one folks.

Let us know what you think in the comment section below!