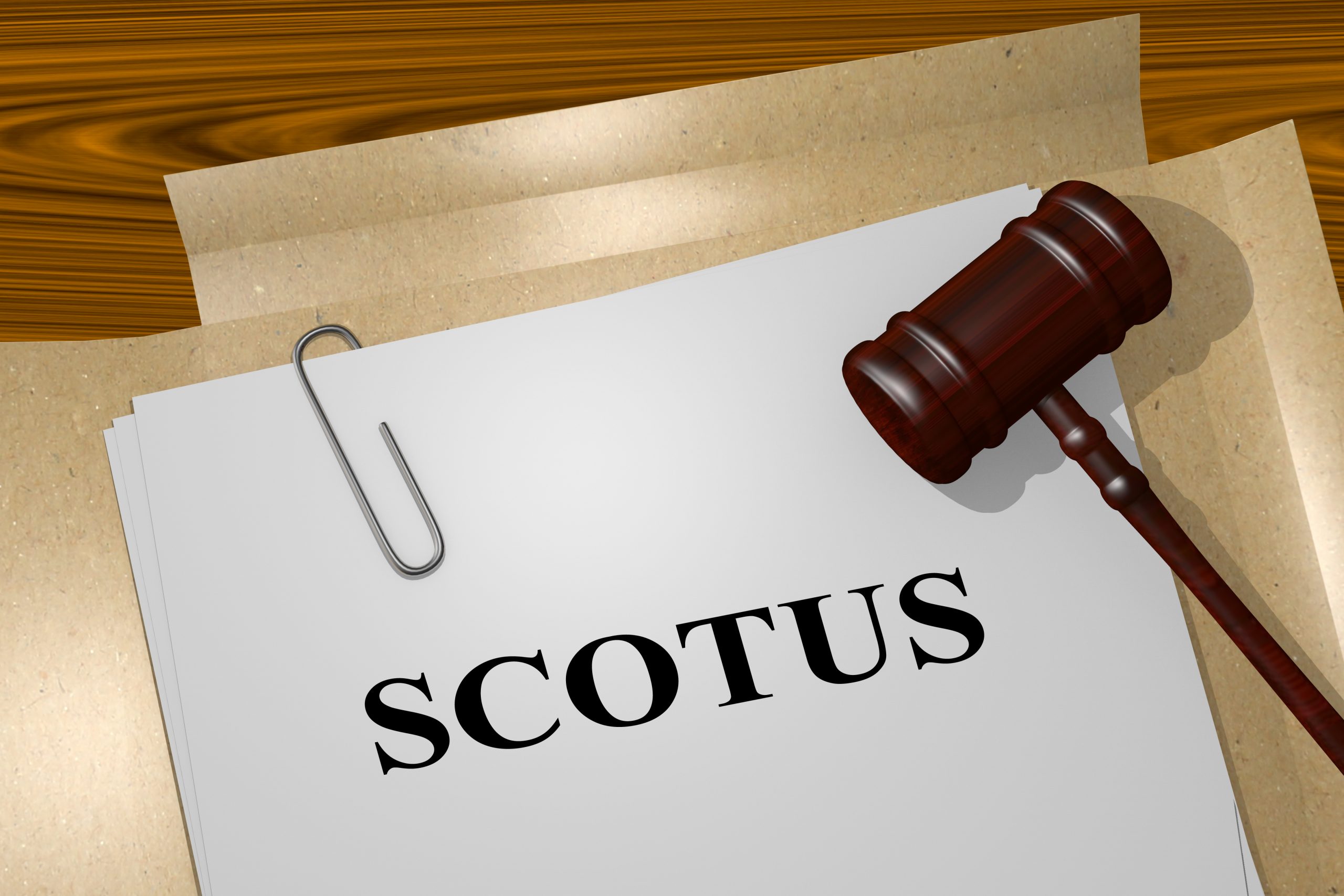 President Trump just announced today that he has the list of his potential SCOTUS nominees down to five people, and he has vowed to Americans that he will announce his final pick by Friday or Saturday this week!

In an exclusive interview with “Fox and Friends,” President Trump clarified that the final Senate vote for his nominee should be taken before November’s election, he also said that it “should go very quickly”.

Supreme Court justice, Ruth Bader Ginsburg died last Friday at 87 years old. She had complications due to metastatic pancreatic cancer. Upon her death, a major political battle began and just before the 2020 elections. Democrats are scrambling to do anything they can to keep the seat from being filled before the election.

“The bottom line is we won the election, we have an obligation to do what’s right and act as quickly as possible,” Trump said.

“I think it will be on Friday or Saturday and we want to pay respect, it looks like we will have services on Thursday or Friday, as I understand it, and I think we should, with all due respect for Justice Ginsburg, wait for services to be over,” the president said.

“No matter how you would look at it, these are the finest people in the nation—young people, pretty young for the most part,” the president said.

“These are the smartest people, the smartest young people, you like to go young, because they’re there for a long time,” Trump said, adding that his nominee would “abide by the Constitution,” be a “good person” and have “very, very high moral values.”

The president said he thinks “the final vote should be taken, frankly, before the election.”

It was just hours after Ginsburg’s death last Friday when Senate Majority Leader Mitch McConnell VOWED a Trump nominee “will receive a vote on the floor of the United States Senate.”

This announcement fueled a tidal wave of political upset with the Democrats. It even prompted House Speaker Nancy Pelosi to threaten that she would not hesitate to put impeachment actions into place for the 2nd time all with the purpose to BLOCK a Trump nominee.

“I heard if I [nominate], they’re going to impeach me, so they’re impeaching me for what constitutionally I have to do,” Trump said. “If they do that, we win all elections.”

The president went on to say that “losing an election has consequences.”

“That means the other side gets to pick Supreme Court justices, judges, it’s a big deal,” he said. “It sets the tone. I’m very lucky because rarely does a president have this opportunity.”

We will see how things play out in the coming days before the election, and will keep you posted!