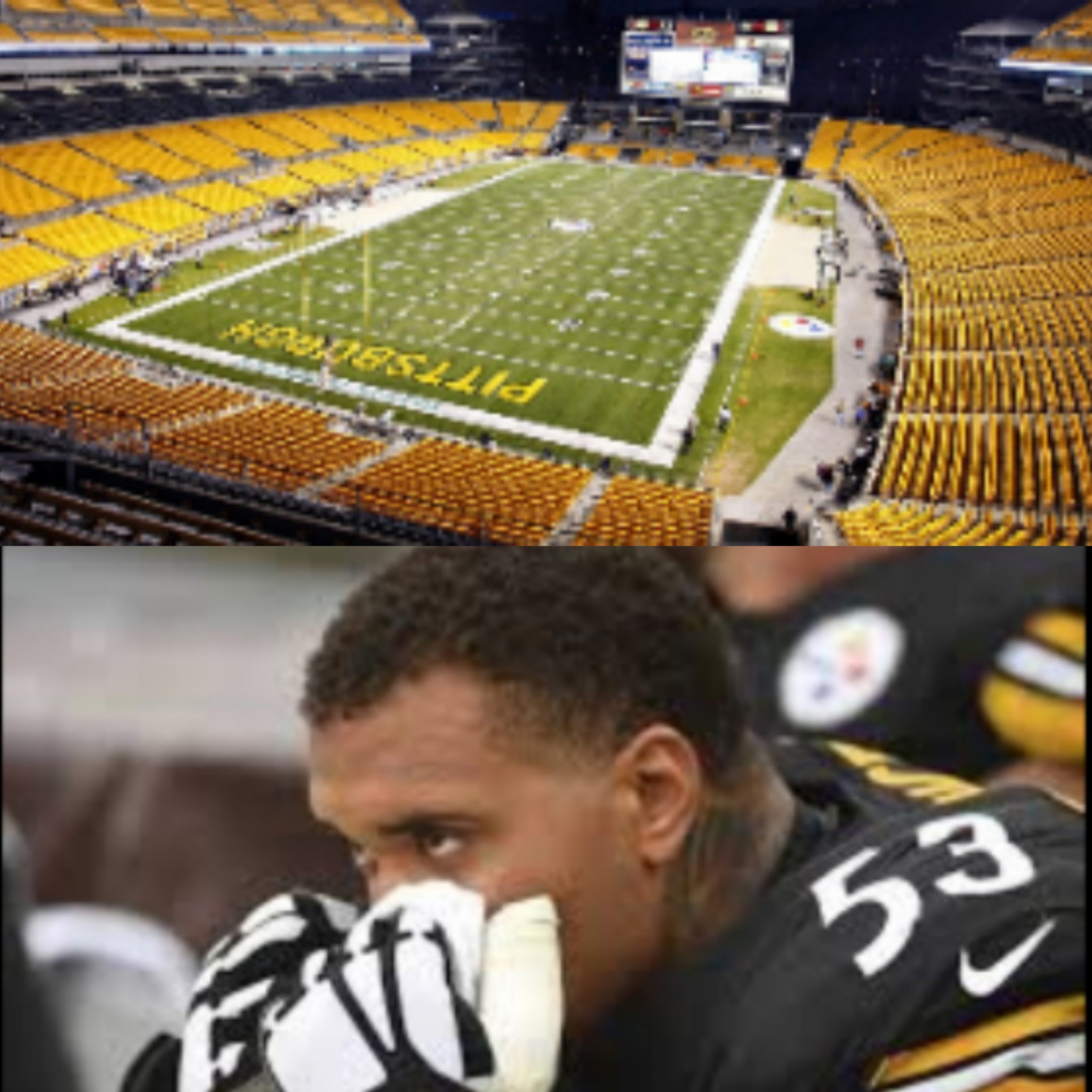 During the last “Monday Night Football” showing this week, the Pittsburgh Steelers each had helmet decals that signified their pledge to honor a black Pittsburgh-area teenager who was shot by police and died two years ago. The decals themselves seem to air an implicit negative disclaimer towards the law enforcement officer who had fired the fatal shot.

Teenager Antwon Rose Jr. died from a gun shot to the back by a police officer in 2018. Steeler’s Center, Maurkice Pouncey says he “inadvertently supported” the cause to honor Antwon Rose Jr. by wearing the decal on the back of his helmet. He didn’t realize until more recently that the situation was far more complex than he had gathered before opting into wearing the decal on the field.

Prior to this week’s “Monday Night Football” the Steelers issued a statment in effort to notify NFL fans that they will be honoring Antwon Rose Jr using the helmet decals for the entire 2020 season.

“This year the NFL is allowing players to wear helmet decals to honor victims of systemic racism,” the team said. “Players could select the name of an individual to wear on their helmet and the Steelers players and coaches united as one to wear a single name on the back of their helmets and hats for the entire 2020 season — Antwon Rose Jr.”

They added these details of the incident to their announcement:

“On the night of June 19, 2018, the car Antwon Rose Jr., who is black, was a passenger in was pulled over by the East Pittsburgh Police. While the driver was being handcuffed on suspicion of being involved in an incident that happened earlier that evening, a frightened Rose fled from the car.”

“The cell phone video a bystander captured showed Rose running, and then you could hear gunshots and see as he was fatally shot in the back three times by a white East Pittsburgh Police Officer.”

Pouncy posted about the decal on his Instagram page Thursday:

I want to personally clarify what transpired this past Monday night in regard to having Antwon Rose’s name on the back of my helmet.

I was given limited information on the situation regarding Antwon, and I was unaware of the whole story surrounding his death and what transpired during the trial following the tragedy. I should have done more research to fully understand what occurred in its entirety.

My work with the police, both in Pittsburgh and back home in Florida, is well documented. I don’t always feel the need to highlight what I do with the police departments, but I also want to make sure they understand I inadvertently supported a cause of which I did not fully comprehend the entire background of the case. I take full responsibility for not doing more investigating into something that is sensitive to the community and his family, but it is a lesson learned as it relates to political issues that occur every day in our society.

Moving forward, I will make my own decision about what to wear on the back of my helmet. Make no mistake, I am against racism and I believe the best thing I can do is to continue helping repair relationships between the police and their communities. Systemic racism issues have occurred in our country for too long, and that needs to stop.

My focus will continue to be on helping the police in our communities, and I will support making any necessary changes to help those efforts.

What are you thoughts on this? Let us know in the comment section below!