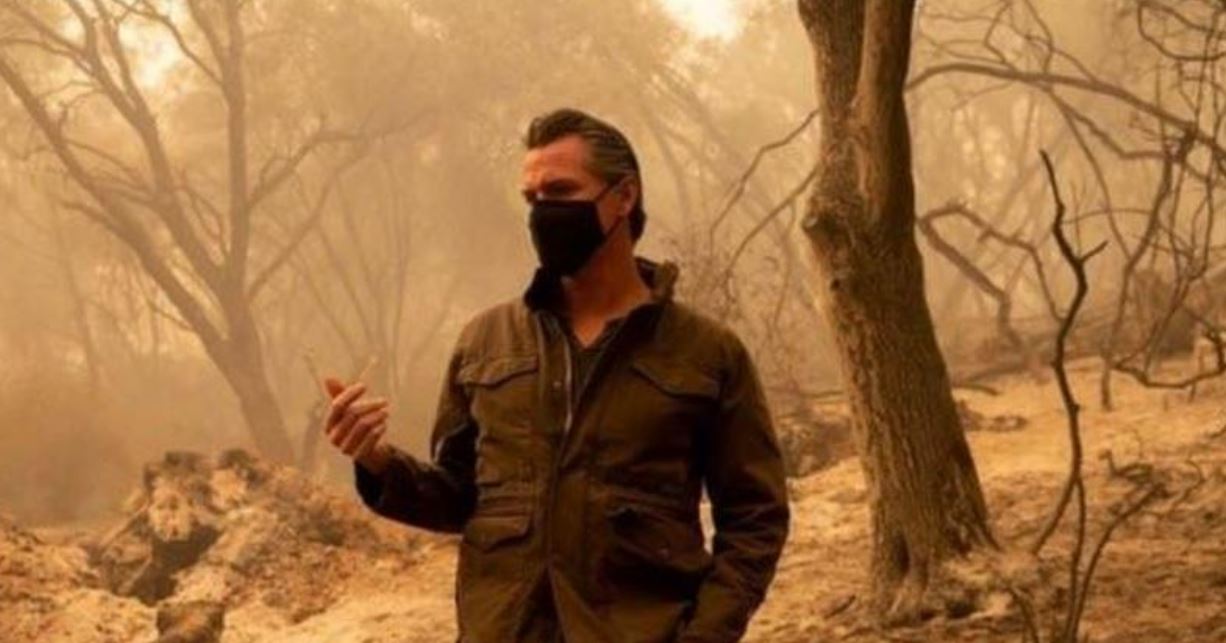 Newsom’s California is will be studying how they will provide reparations to black Americans due to a bill signed into law Wednesday by Governor Newsom himself. It’s the AB 3121 and it will create a nine member “Tast Force” that will be assigned to study and develop reparation proposals for african americans. They will be required to give special consideration for African Americans who are descendants of persons who were enslaved in the United States according to the text of the bill.

The task force will be coming up with recommendations for what form reparations they can take and who would be eligible to receive them. They are to have their first meeting no late than Jun 1 and submit its recommendations to the state Legislature one year later.

“As a nation, we can only truly thrive when every one of us has the opportunity to thrive,” Newsom said in a statement. “Our painful history of slavery has evolved into structural racism and bias built into and permeating throughout our democratic and economic institutions.”

These reparations could be given in the form of cash payments, student loan forgivness, public works projects or job training. The law does not limit any payments to slavery but it does require that that task force gives special consideration for Black people who are descendants of slaves.

This law was brought to life by Assemblywoman Shirley Weber, a Democrat and chair of California’s Legisltive Black Caucus. She spoke on Wednesday calling California the responsible state that will lead the way for other states.

“If we can do it others can do it also,” she said.

Although California entered the Union in 1850 as a free state, slave owners were allowed to bring their slaves into the state and state law required runaway slaves be arrested and returned to their owners.

The law was signed amid months of nationwide protests against systemic racism and police brutality, but Weber emphasized that this bill was authored long before the death of George Floyd and the onset of the coronavirus pandemic.

After Floyd was killed by police in May, some mayors and local officials proposed ways to examine the impact of slavery and help atone for it, including reparations.

State legislatures in Texas, New York and Vermont have considered studying reparations, but none have passed measures. No country has given monetary compensation to African descendants of the trans-Atlantic slave trade, according to experts.

There looks to be at least one problem though. The criteria for selecting the nine member task force appear to be racial, and California’s constitution currently bans discrimination on the basis of race.

However, this could change if voters use approve Proposition 16 in November.

The text of AB 3121 states: “Members shall be drawn from diverse backgrounds to represent the interests of communities of color throughout the state.”