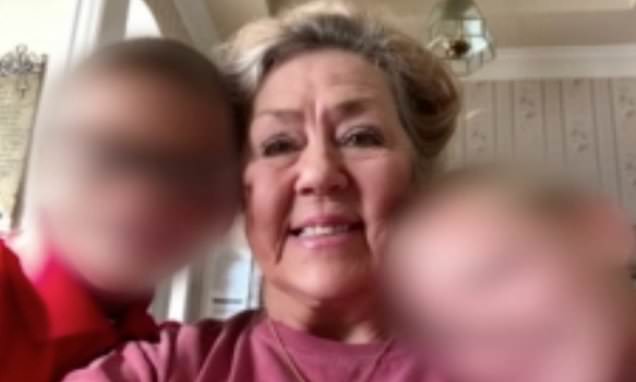 This story is a real reminder that no matter what is going on in our lives, there is always someone who is suffering greater trials.

Two young brothers from Texas found themselves forced to live alongside their mother’s corpse in their home for an entire week. She had died of a suspected heart attack and they did not know how to call for help. The two boys who are age 5 and 7 were found by police. They were found fending for themselves inside their home in Talty, Texas this past Sunday.

The boys’ mother, Connie Taylor was 71-years-old at the time of her death. She had just officially adopted the two boys last month after initially being their foster mother. The family had just finished celebrating their forever family before tragedy struck.

As of present time, the brothers have not been identified. The two boys were only found after authorities received a call out to the home to carry out a welfare check after the boys had failed to show up to their nearby elementary school for a week.

Police reported that the brothers opened the door for officers and immediatly told them that their mother was ‘passed out’ on the floor and wouldn’t wake up. They continued to explain to the officers that they had tried to use Taylor’s cellphone to call for help but they didn’t know what the password was to get the phone unlocked.

They explained that they didn’t know their neighbors and had never met them so they were both too scared to go outside and over to them to ask for help. Police also reported that the boys fended for themselves for a week by eating food that they would find in the pantry and refrigerator.

One of their neighbors told reporters that the boys had gone into ‘survival mode’.

‘They thought mum was asleep and the police officers were going to be able to wake her up,’ the neighbor said.

Teachers at the boy’s elementary school, Forney Independent School District had become very concerned when the boys hadn’t shown up for class since September 21st. The school had reported that the teachers of the young boys were used to communicating with Taylor often and it raised the alarm when the boys weren’t showing up to school and they couldn’t contact her to check in.

‘We are so thankful that our teachers are building relationships with families to know something wasn’t right, and for our officers that check in our families,’ the district said in a statement.

‘Our hearts break with the family, and we are keeping them close in our thoughts and prayers.’

Authorities have reported that Taylor died of natural causes and it is suspect that she suffered from a major heart attack. The boys have now been placed once again in the care of child protective services where they will stay until a new foster family is available to foster the brothers.

Honestly folks, words fail me on this one… there isn’t a word to describe the level of heartbreak for this.