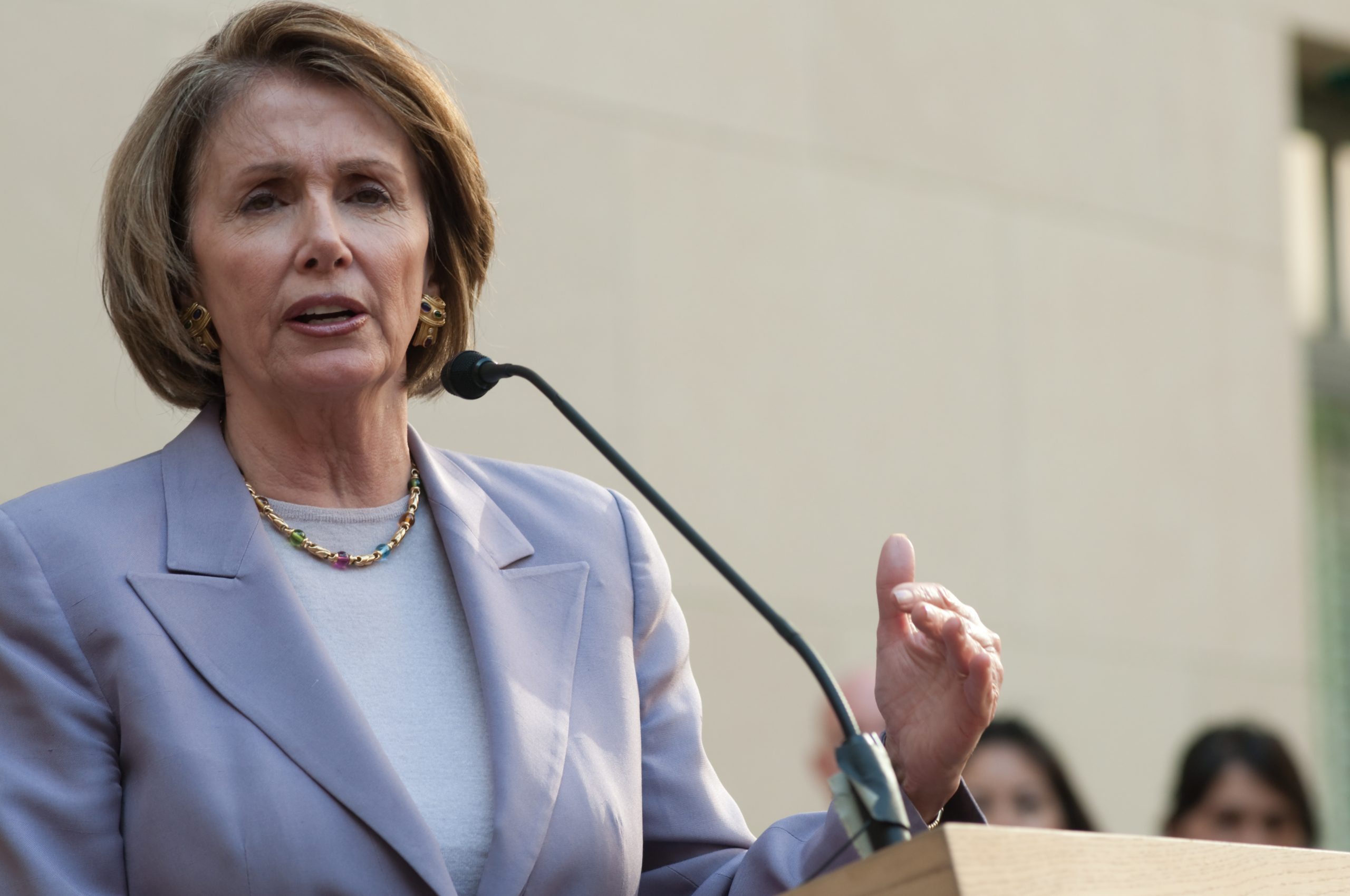 Since the passing of Supreme Court justice Ruth Badar Ginsburg, the left has gone completely bonkers, and that’s saying something! They are desperate to keep a Trump SCOTUS nominee out of the seat, and they are pulling all their shady shots!

Filmmaker and far-left activist Michael Moore has come out and suggested to House Speaker Nancy Pelosi that she shut down the U.S. government, all in an attempt to STOP President Trump from nominating and filling the open Supreme Court seat. Moore has a podcast that he runs weekly and shamelessly took a whole podcast doing nothing but using his platform to urge leftists and Democrat voters to rise up, get out onto the streets and be ruthless. He wants them to speak out and do anything they can to prevent President Trump from fulfilling his promise of picking a Supreme Court justice for the open seat in America’s highest court.

During this hour long podcast Moore spoke out to Democrat House Speaker Nancy Pelosi and strongly urged her to refuse to pass the government’s budget. Of course, his intention is to shut down government to prevent the U.S. Senate from “having the funds” to be able to continue operating.

These were his words:

“You have to do something that the Republicans have been doing for decades,” Moore said, addressing the Speaker. “For the first time… you have to block the continuing resolution that funds the government and just let it shut down,” Moore said of the bill to fund the government that will soon be hitting the House floor for a vote.

“Shut the whole damn thing down. Shut the government down, so they do not have the funds to try to ram through this person they want to get on the Supreme Court before Trump’s gone,” Moore said.

“Just take the money out of the system that runs the halls of Congress,” Moore continued. “Or, make it contingent on Mitch McConnell signing a pledge, in writing, that he will put no Supreme Court nominee in front of the Senate before inauguration day.”

Does Moore think Pelosi has the power to put contingents on U.S. Senate Leader Mitch McConnell for things concerning Supreme Court picks? He is insane….

That’s not all though, there is more…

“I know, some people won’t like this,” Moore concluded his rant on the matter, “but we’re all going to have to sacrifice here, a little bit, for a week or two — or whatever it is — to make sure that the Republicans… cannot do the job that they’re going to try to do, to not pull off another one of their crimes.”

“We are going to stop any effort on the part Trump, McConnell, the Republicans, to try and ram through some right-wing judge in —literally, it’s going to be in the days before the majority of Americans show up to throw Trump out of the White House. This is not going to happen. And it’s not going to not happen on its own, though. What I’m encouraging people to do this weekend is, umm, we need to be out in the streets. We need to be in front of the local offices in your states, where the U.S. senators have their local offices. We need protests out there every single day.”