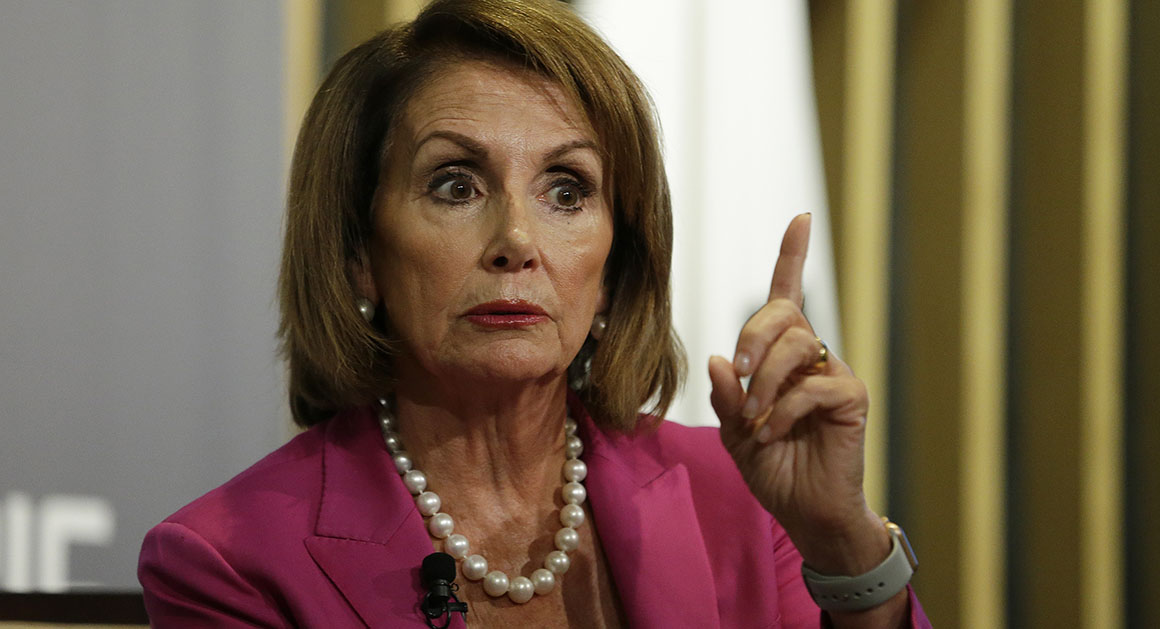 Well it’s no surprise here that Nancy Pelosi keeps mentioning to reporters that she doesn’t think Democratic Presidentital candidate, Joe Biden should debate President Trump this coming Tueday. However, the lame excuse she gives for it is absolutely absurd.

Does anyone else feel secondhand embarrassment just listening to her speak about it?

As she has done before, Nancy Pelosi is explaining that she doesn’t want Joe Biden to debate Presidnt Trump NOT because she’s concerned that Joe Biden will totally bomb it (cough cough) , but because she doesn’t think Joe Biden should dignify Trump by showing up to the debate in the first place.

In her eyebrows… I mean her words:

Interesting right? Pelosi having the audacity to call Trump’s people “henchmen” and failing to look at the other details had even interviewer Gayle King questioning Pelosi’s honesty.

“The president has no fidlity to fact or truth, and actually in his comments the last few days, no fidelity to the Constitution… He and his henchmen are a danger with their comments, are a danger to our democracy”

Multiple times King tried to ask Pelosi to explain why it wasn’t important for both sides to debate, everytime Pelosi stumbled, repeated, or avoided the question all together.

Honestly, anyone paying attention to Pelosi’s actions this past week had to know this was coming. Joe Biden has very little time now to back out of the debates. Either way it goes, it will look bad on the Bident campaign. One option is just far more entertaining than the other.

Pelosi: We want to remove the 1st, 2nd and 4th amendments, pack the SCOTUS, redistribute all wealth to our supporters, force you to buy healthcare that you are not even capable of using, inflate the senate and mandate that peoples rights are granted by Government based on skin color and genital type in the name of true equality.

This isn’t the only time Pelosi has made herself out to be a hypocrite. Did you her recent rant about GOP coming for the children of America?

She doesn’t even make any sense!

What do you think? Let us know in the comments!