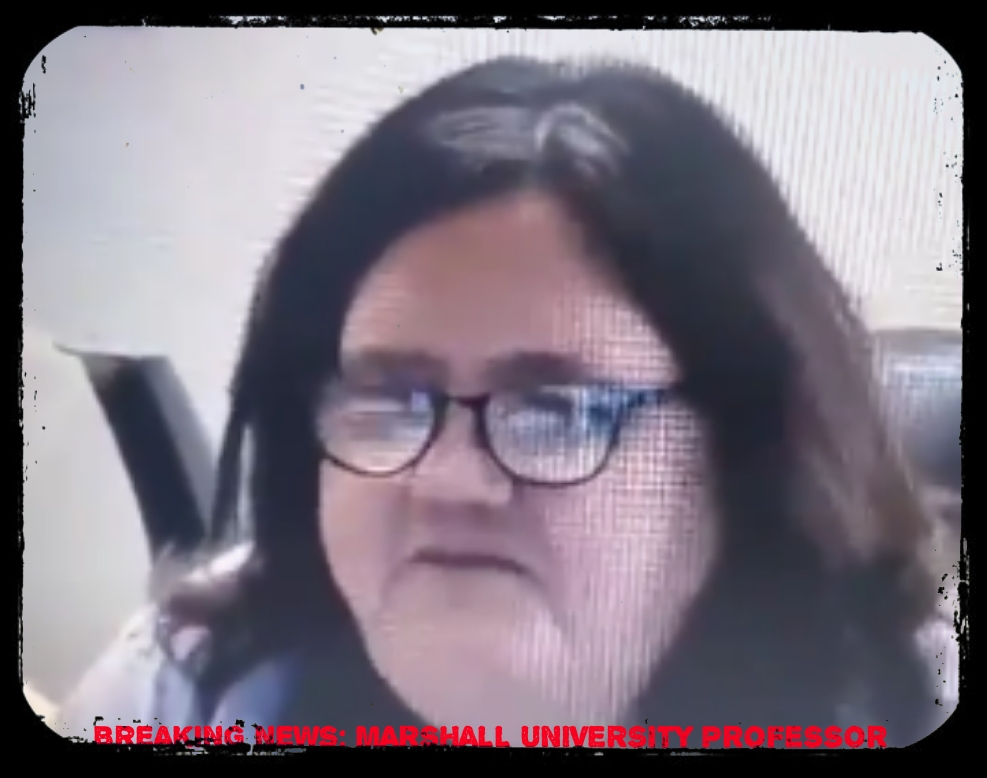 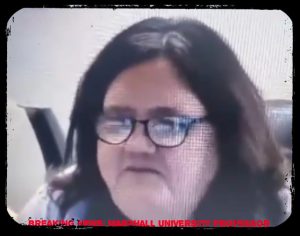 Jennifer Mosher went off on a rant to the class she was instructing live over a video that she was fed up with Trump supporters who won’t wear their masks.

“Yesterday he held one inside. Nobody wore a mask. And I’ve become the type of person where I hope they all get it and die. You can’t argue with them, you can’t talk sense into them. I said to somebody yesterday, I hope they all die before the election. That’s the only saving hope I have right now. Definitely bootlickers. I should stop talking about politics. I really should not be talking politics.”

“I hope all Trump supporters die (of COVID) before the election”

My first thought while watching the video was, “Where are her teeth?” And my second thought during the rant was, “I’m so glad I’m no longer in college because there’s no learning going on in here.” She honestly reminded me of a crazy cat lady neighbor who used to yell at us kids for running across her lawn growing up. I find it unfortunate for anyone to wish anyone dead, especially an entire group of people.

Holocaust thinking is dangerous and especially when it’s being taught in a University. Luckily, the University suspended her right away. Hopefully, someone with so little self control in the classroom setting would be removed permanently. Only time will tell.

University responds to professor’s classroom political statement
SEPTEMBER 18, 2020
CONTACT: LEAH C. PAYNE, DIRECTOR OF COMMUNICATIONS, 304-696-7153
Marshall University this morning announced it is aware of an overtly political statement made by a faculty member in a recent virtual classroom session and widely circulated on social media.

The university does not support or condone the use of any of its educational platforms to belittle people or wish harm on those who hold differing political views.

The professor was removed from the classroom yesterday and is on administrative leave, pending an investigation.

There will be no further comment on this personnel matter at this time.