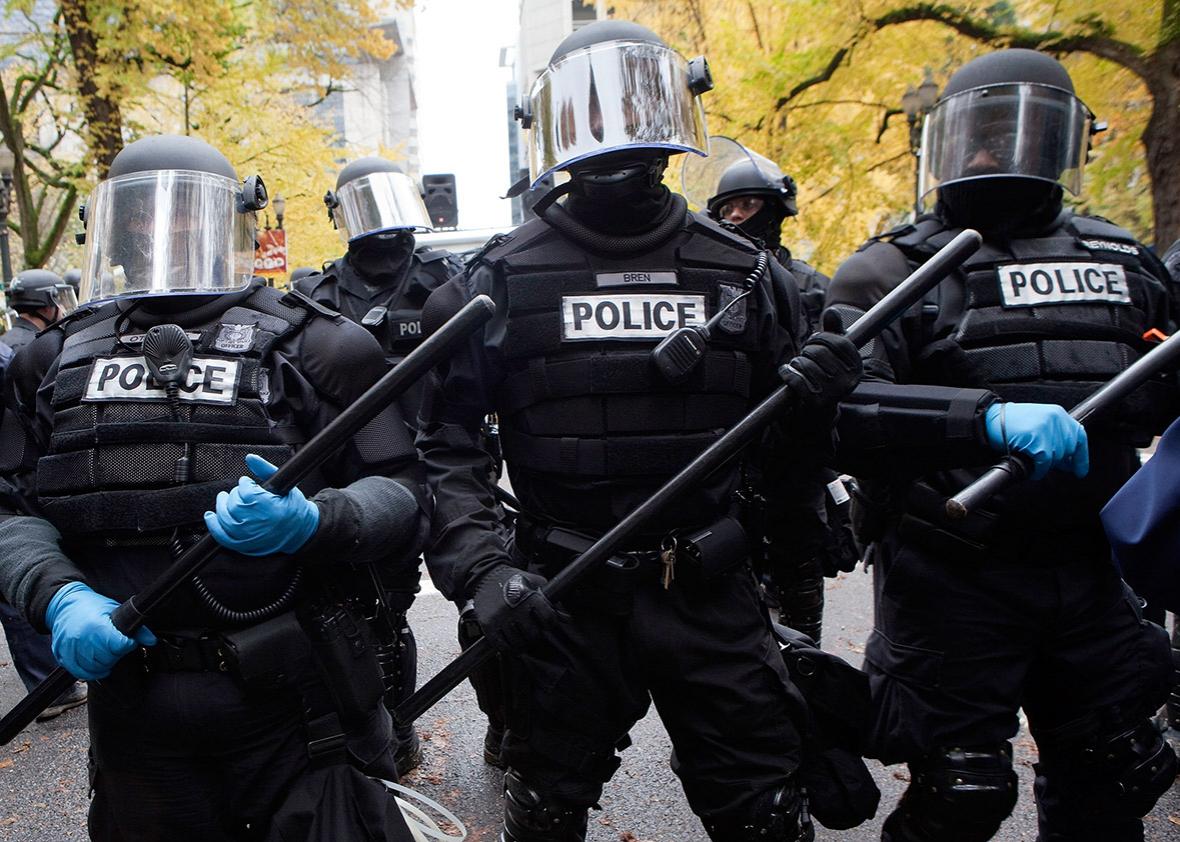 A Louisville Metro Police major had some words for the police officers in her division. After months of riots, violent protesters, ANTIFA mayhem, and many police departments learning that their city is falling to the pressure of demands and will throw them under the bus even if they are following all protocols… she knew many of them needed some breathing space.

Unfortunately, as soon as word got to the left, they TRIGGERED and now there is a wave of opposition headed straight for Maj. Bridget Hallahan and the left wants her job.

These were her alleged words:

I know it is hard to keep our thoughts and opinions to ourselves sometimes, especially when we, as a whole or as an individual, become the target of people in the public who criticize what we do without even knowing the facts. These ANTIFA and BLM people, especially the ones who just jumped on the bandwagon “yesterday” because they became “woke” (insert eye roll here), do not deserve a second glance or thought from us. Our little pinky toe nails have more character, morals, and ethics, than these punks have in their entire body. Do not stoop to their level. Do not respond to them. If we do, we only validate what they did. Don’t make them important, because they are not. They will be the ones washing our cars, cashing us out at the Walmart, or living in their parents’ basement playing COD for their entire life. If you need to bitch about it and get it off your chest, come to my office and we can vent together. We continue to have officers being doxed merely because people just don’t like being told what to do or what not to do by police. RTCC and CIC are very vigilant about watching for it. There is currently no recourse we have for incidents involving the doxing of officers or their families. What we can do is speak up against them and put the truth out there. Through the PIO office and the LMPD FB page. Through the PIO office and the LMPD FB page, we will come back at them on their own page to let them and everyone else know they are lying. We will print the facts. I will see to it. We have already taken care of one incident. I hope we never have to do it again. Just know I got your back.

Her message was revealed Wednesday as city officials called for her removal. Her alleged words were published by the Courier Journal, hours before the streets broke out once again in riots after the jury was out on the Breonna Taylor case.

Is she right? Does she deserve to lose her position over what she said?

Last I checked criminals were the bad guys. Right?

Now all the sudden we have the criminals telling city authorities what is right and wrong, and how to handle the police?

Apparently, the truth gets you in trouble these days I guess?