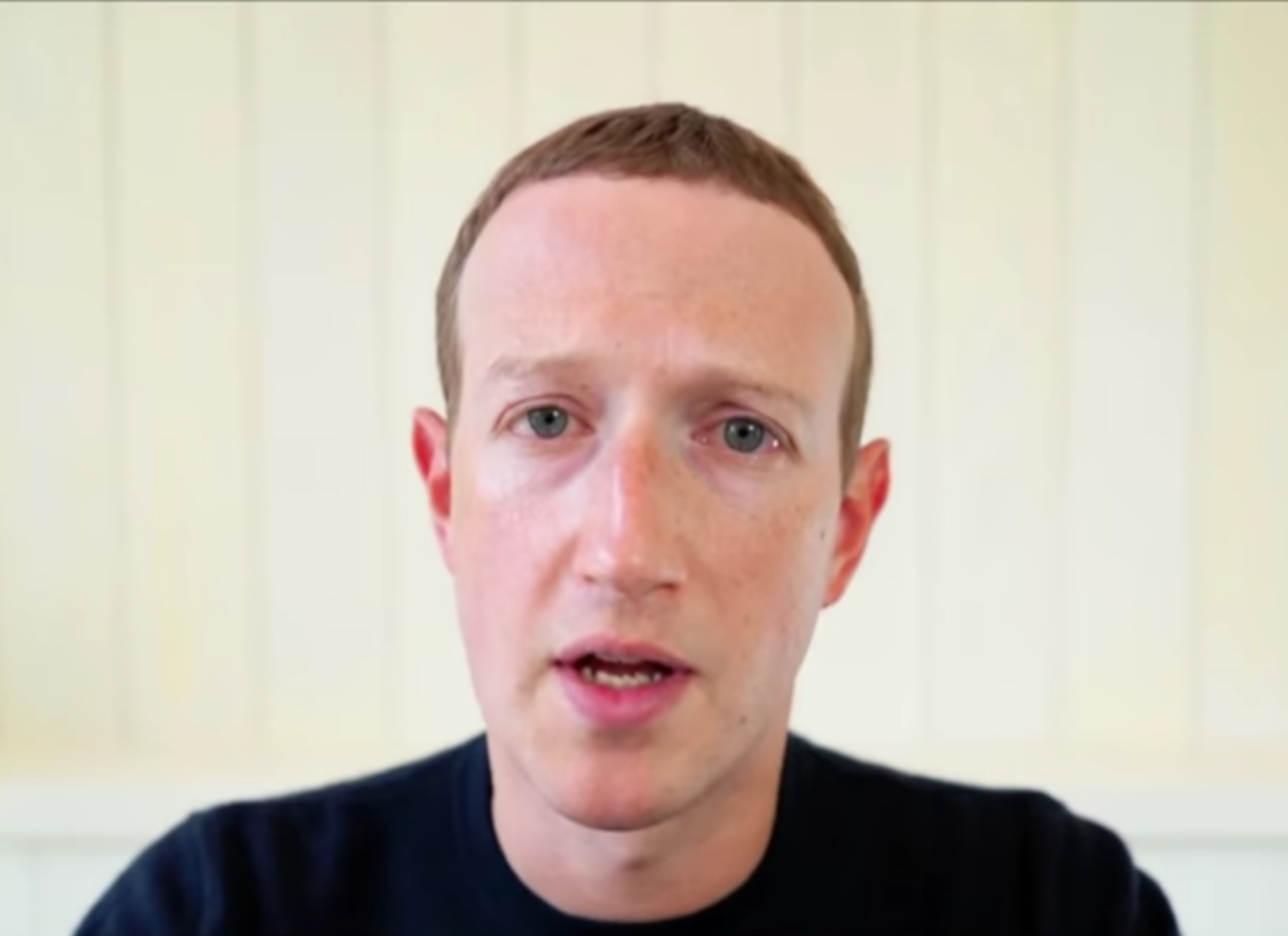 Most Americans distrust Facebook’s CEO Mark Zuckerberg and that’s putting it mildly. That goes double for manipulating votes for the upcoming presidential election. Now, voters in four battleground states have filed federal lawsuits to prevent the funneling of millions of dollars from Facebook, Google, and other tech firms through the Center for Tech and Civic Life which they allege is attempting to influence the outcome of the presidential election. And they are. No doubt many more lawsuits will follow this.

A recent press release from the Amistad Project revealed that voters in four key states have filed lawsuits in federal courts to block the alleged funneling of millions of dollars from Mark Zuckerberg, Google, and other Silicon Valley firms through the Center for Tech and Civic Life (CTCL). Social media and online browsers are being blatantly used to influence voters and rig the election for the left. And they aren’t even trying to hide it anymore.

Alleged in the suit is that the use of funds violates a federal law known as the Help America Vote Act which prohibits local governments from accepting federal election grants without state legislative approval and as a result forces the government to play favorites in the election. That is precedent and may very well stick. Let’s hope so. But it may be too late for this election. Something needs to be done about the big tech guys. They need to be broken up and regulated. This has gotten way out of hand and is now threatening the nation and our election process.

They are claiming that the CTCL used the funds to issue “grants” to local municipal governments which are allocating them to fund election activities. These efforts are intentionally targeting Democratic strongholds for the purpose of boosting voter turnout in those areas that delivered an overwhelming majority for Hillary Clinton in the 2016 election in an effort to sway the 2020 elections.

The Director of the Amistad Project of the Thomas More Society is Phill Kline. He is the one who will represent voters in the four federal lawsuits. He stated: “Government cannot be in the business of playing favorites in elections. These targeted funds pay government officials to turn out the vote in blue jurisdictions while the governors in these states are making it difficult and actually discouraging in-person voting on Election Day in more conservative areas of the states. Government targeting Democrat portions of a state to increase voter turnout, while also targeting Republican areas of the state to make it harder to vote, violates the basic premise of American jurisprudence that we are all equal before the law.”

He went on to say: “While Mark Zuckerberg can use his private funds to help voters, these city and county officials can’t use the funds from CTCL to favor a certain class of voters over another. America has a dark history of voter suppression before the Voting Rights Act became law. This rigging of the game is the other side of that same coin.”

According to Breitbart, cumulatively, CTCL has thus far granted $16.3 million to the five cities in Wisconsin and Philadelphia, Pennsylvania, which cast over 82% of their over one million combined total votes for Hillary Clinton in 2016. President Trump won Wisconsin by 22,748 votes and Pennsylvania by 44,292 votes that year.

More: “In Wisconsin, CTCL has granted a total of $6.3 million in municipal funding from private sources to the Cities of Green Bay, Kenosha, Madison, Milwaukee, and Racine. The grants were issued directly to the cities and not the Wisconsin Board of Elections, which is responsible for managing elections throughout the state. A plurality of the funds — about 40% — went to support both vote-by-mail and early voting efforts. Around $1 million dollars went to “voter outreach and education efforts.”’

“Breitbart News recently reported that Facebook CEO Mark Zuckerberg and his wife Priscilla Chan, both of whom run the Chan Zuckerberg Initiative charitable foundation, plan to donate $300 million to help with preparations for the upcoming presidential election amidst the Chinese virus pandemic.”

“Zuckerberg and Chan plan to donate to two non-partisan organizations in order to help them recruit poll workers, rent polling places, purchase PPE kits for poll workers, and a number of other measures needed to ensure that voting stations will be safe as the pandemic continues. The organizations they have chosen are the Center for Tech and Civic Life and the Center for Election Innovation & Research.”

Zuckerberg is in the thick of all this and is looking to sway the election in favor of Biden. This is one of the primary reasons that Senator Ted Cruz is so hot to clamp down on these tech giants. We cannot allow them to control our elections and our form of government.