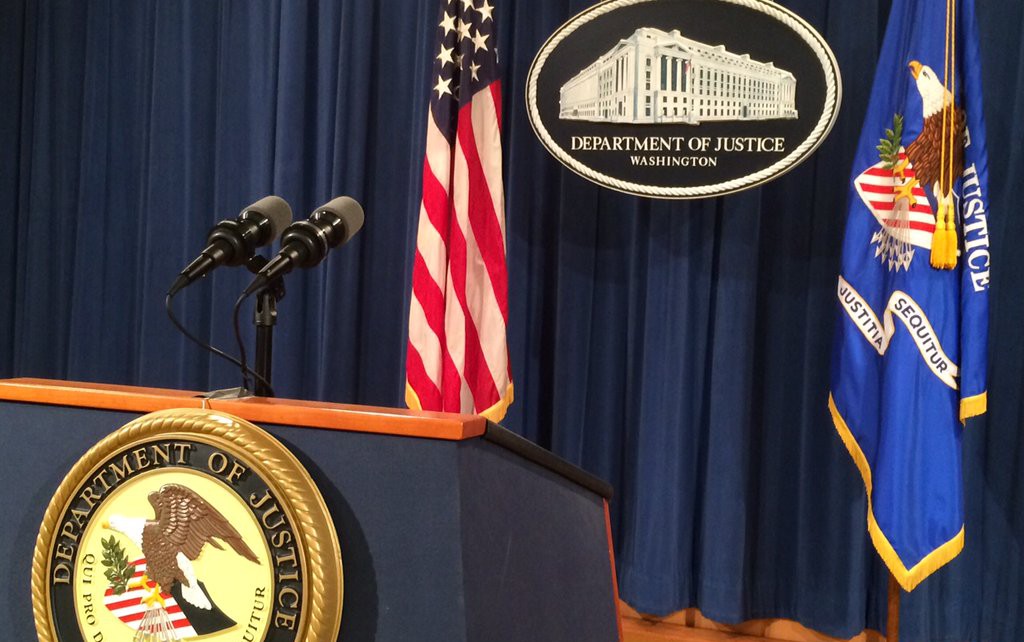 Congress just received a harsh lesson on ‘what goes around, comes around’. The Justice Department has responded to Congress’ request to send officials over to testify before the House Judiciary Committee.

The Justice Department’s response was….

Nadler’s sent a request for Asst. Attorney General Eric Dreiband of Prisons Director Michael Carvajal and U.S. Marshals Service Director Donald Washington to appear before the Subcommittee on the Constitution, Civil Rights, as well as the Civil Liberties. DOJ sent a response via letter declining Nadler’s request, stating that a recent hearing that Attorney General William Barr attended was handled carelessly, with Democrat lawmakers doing nothing but whining and mistreating Barr.

“Unfortunately, when given the opportunity to obtain information from the head of the Department of Justice about precisely these matters, many Committee Members chose instead to use their alotted time to air grievances.”

He added, instead of letting the AG respond, the lawmakers chose to use their time lecturing, scolding, disrespecting, and insulting one of America’s TOP officials. To further prove his point Boyd referred to an article written by The New York Times describing July’s hearing.

“Democrat after Democrat posed questions to Mr. Barr only to cut him off when he tried to reply, substituting their own replies for his.”

The July hearing was held to question Barr on his role in operation Legend and the administration’s handling of all the ongoing protests. America watched as Democrats accused Barr of using federal law enforcement to carry out Trump’s political agenda, providing the campaign with video footage for its’ campaign ads.

Then when Attorney General William Barr attempted to respond and share his account of the protests and federal resources being utilized in Portland and other locations, he was every single time cut off and not even given the opportunity to give them an answer.

Barr during the verbal attacks in this hearing asked Democrats to condemn the destruction of federal property and the destructive actions of violent rioters.

“What makes me concerned for the country is this is the first time in my memory that the leaders of one of our two great political parties, the Democratic party are not coming out and condemning mob violence and the attack on federal courts,”

“Why can’t we just say, you know, violence against federal courts has to stop? Could we hear something like that?”

Democrats did not use Barr’s time wisely at all, they did not utilize the hearing to ask any productive questions. It was an attack on Barr.

Therefore, Congress gets a HARD PASS on their request for others to come testify.

“We very much regret that the Committee did not elect to engage in a meaningful, good-faith effort to obtain information and views from the Attorney General while he was present and prepared to testify,”

“Yet the House’s so-called oversight ‘hearing’ of the Attorney General did preciously little to advance any legitimate interest since the Attoryney General was repeatedly denied the opportunity to provide information to the Committee.”

So there you have it folks… KARMA.