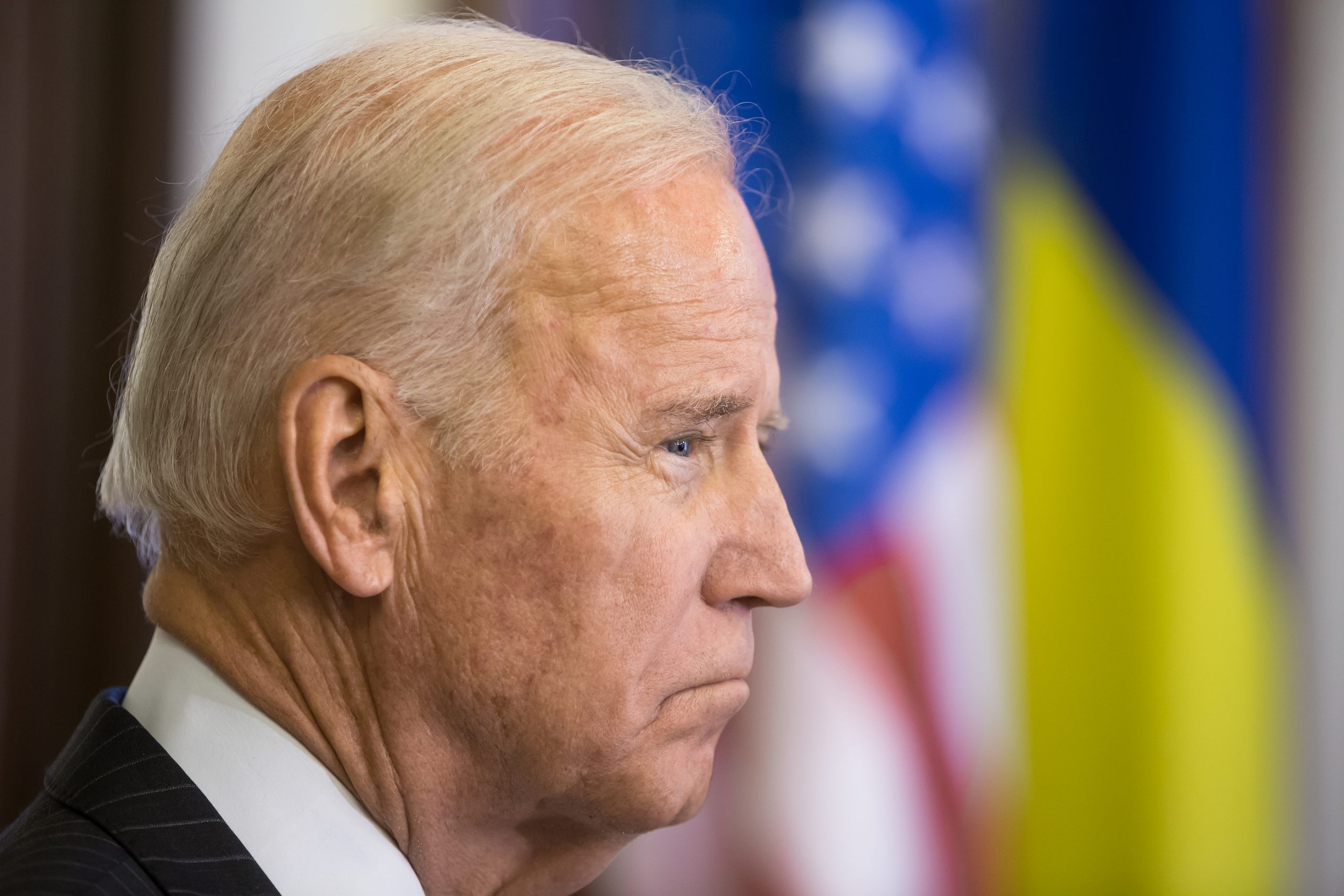 Democratic presidential nominee Joe Biden is now under scrutiny for a previous statement he made regarding his first Supreme Court nominee. He will be choosing not according to the cadidate’s “qualifications” to serve, but on their color and gender.

Yes, this is really happening, he really did that.

“By that standard—not even Justice Ginsburg would qualify to serve in the seat she filled for 27 years. Why is Joe Biden vetting nominees on their skin color not their qualifications?” Kirk added.

Why is Joe Biden vetting nominees on their skin color not their qualifications?

It's interesting that after having to train myself to say African-American, everyone is back to being black again. That said, Joe is so bought by the left he feels the need to use Affirmative Action for the highest court in the land.

Identitiy politics for a Supreme Court nominee is the antithesis of how the process should work.

Back in February when Biden was still vying for the Democrat party’s nomination, he pledged his first Supreme Court nominee would be a black woman.

“We talked about the Supreme Court — I’m looking forward to making sure there’s a Black woman on the Supreme Court to make sure we in fact get everyone represented,” Biden said during a Democratic debate in South Carolina.

He repeated this pledge again over the summer adding that his campaign was already on the search for potential African American female candidates.

“We are putting together a list of African American women who are qualified and have the experience to be on the court. I am not going to release that until we go further down the line in vetting them as well,” he told reporters June 30.

Fast forward to last Friday following the death of Justice Ruth Bader Ginsburg, where Biden found himself being asked by President Trump to release his list of potential nominees.

After months of so-called searching for the best African-American female candidate, this was his reponse:

“Joe Biden has refused to release his list, perhaps because he knows the names are so extremely far left that they could never withstand public scrutiny or receive acceptance,” said the president last week. “He must release a list of justices for people to properly make a decision as to how they will vote. It is very important that he do so.”

Yeah…it was straight up crickets from Biden as far as his nominee list. Until Monday that is. Biden pushed back stating that President Trump was playing a “game” and that he had good reasons for refusing to release a list of candidates, even thought Trump released his list back in 2016.

“There’s a reason why no presidential candidate, other than Donald Trump has ever done such a thing. First, putting a judge’s name on lists like that could influence that person’s decision making as a judge. And that would be wrong,” Biden said — though the two justices Trump has named have not routinely gone along with him on issues before the court.

“Second, anyone put in a list like that under these circumstances will be subject to unrelenting political attacks, because any nominee I would select would not get hearing until 2021 at the earliest,” Biden continued, adding that he did not want his choices to be “based on a partisan election campaign.”

“Biden knows that he is an empty vessel for the radical left and that’s why he’s refusing to be honest with the American people about who he would want on the court,” Murtaugh said.

What do you say? Is Biden the one playing the game?