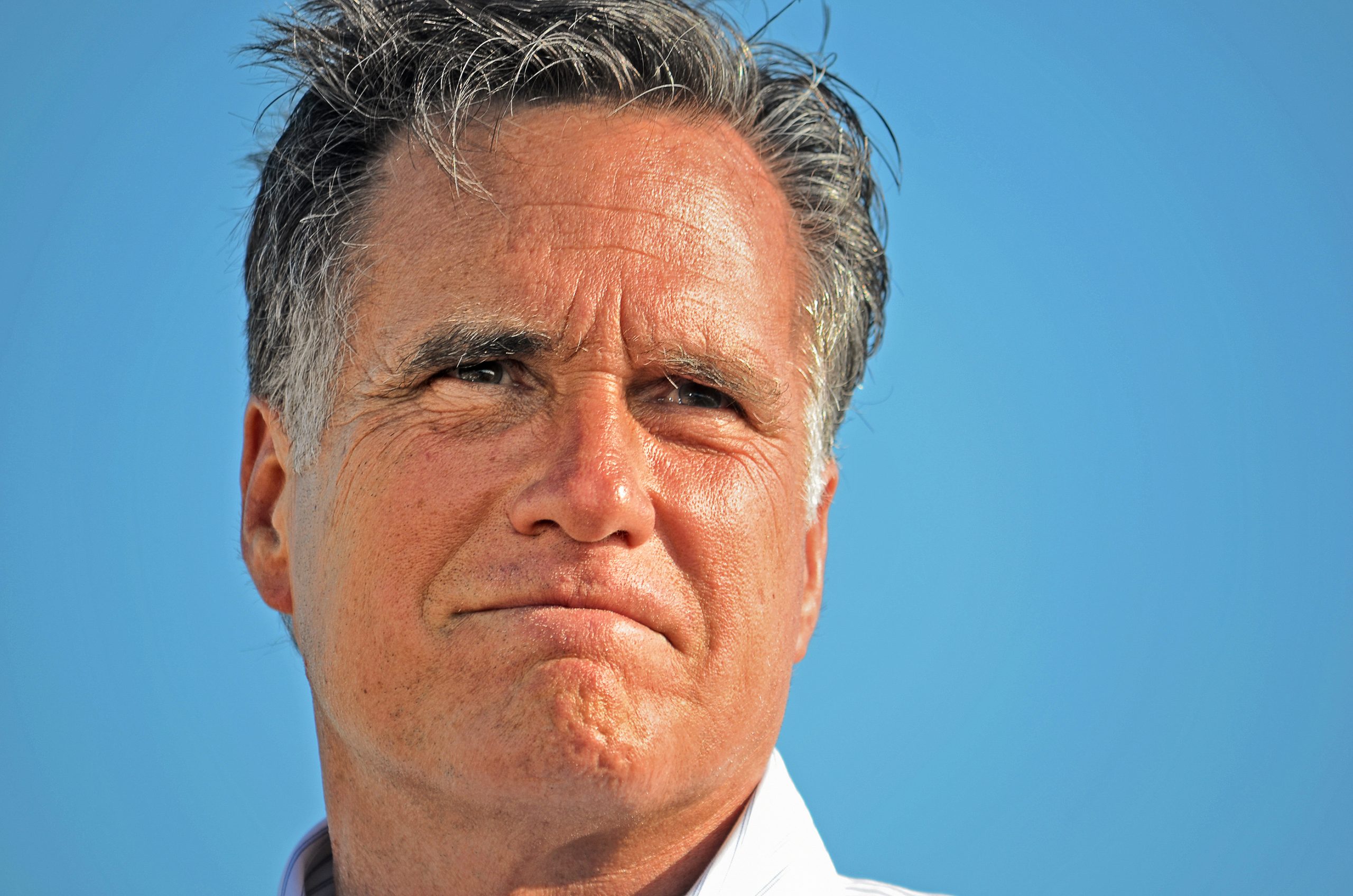 Folks, he’s in. Senator Mitt Romney has announced that he supports a Senate vote for President Trump’s up and coming Supreme Court nominee.

“My decision regarding a Supreme Court nomination is not the result of a subjective test of ‘fairness’ which, like beauty, is in the eye of the beholder,” Romney said in a statement. “It is based on the immutable fairness of following the law, which in this case is the Constitution and precedent.”

“historical precedent of election year nominations is that the Senate generally does not confirm an opposing party’s nominee but does confirm a nominee of its own.”

“The Constitution gives the president the power to nominate and the Senate the authority to provide advice and consent on Supreme Court nominees,” he continued.

“Accordingly, I intend to follow the Constitution and precedent in considering the president’s nominee. If the nominee reaches the Senate floor, I intend to vote based upon their qualifications,” he added:

My statement regarding the current Supreme Court vacancy: pic.twitter.com/6YO0dPWWXc

Romney made this announcement just shortly after Senator Cory Garner had announced that he too will vote to confirm Trump’s nominee. Both agreed on the terms of the nominee be it he or she would meet the criteria.

Speaking to reporters shortly after releasing his statement, Romney said he would look for someone who is “an expert in the law, someone who has a record of fairness and judgment.” He added that he would prefer to see a strict constructionist appointed to the Court.

“I have and will continue to support judicial nominees who will protect our Constitution, not legislate from the bench, and uphold the law,” Gardner said in a statement. “Should a qualified nominee who meets this criteria be put forward, I will vote to confirm”:

Republican senator Lisa Murkowski however has indicated that the GOP must keep with the same standard as was held in 2016 when she said this:

“I did not support taking up a nomination eight months before the 2016 election to fill the vacancy created by the passing of Justice [Antonin] Scalia,” Murkowski said in a statement. “We are now even closer to the 2020 election, less than two months out, and I believe the same standard must apply”:

My statement after hearing of the passing of Justice of United States Supreme Court Justice Ruth Bader Ginsburg: pic.twitter.com/1zhWSH5hhg

However, there was no objection from Senator Susan Collins in regards to the Senate starting the process piror to the election but maintained that the vacancy should be filled by the candidate who wins the 2020 election.

My statement on the Supreme Court vacancy: pic.twitter.com/jvYyDN5gG4

There are some who believe Romney has already committed political suicide by voting to impeach Trump, and wonder if his intentions are as he states or if it’s a setup to stick it to Trump again with a ‘not in favor’ vote.

We will just have to wait and see how everything plays out.

What do you think about Romney’s stand on this? Let us know in the comments below!