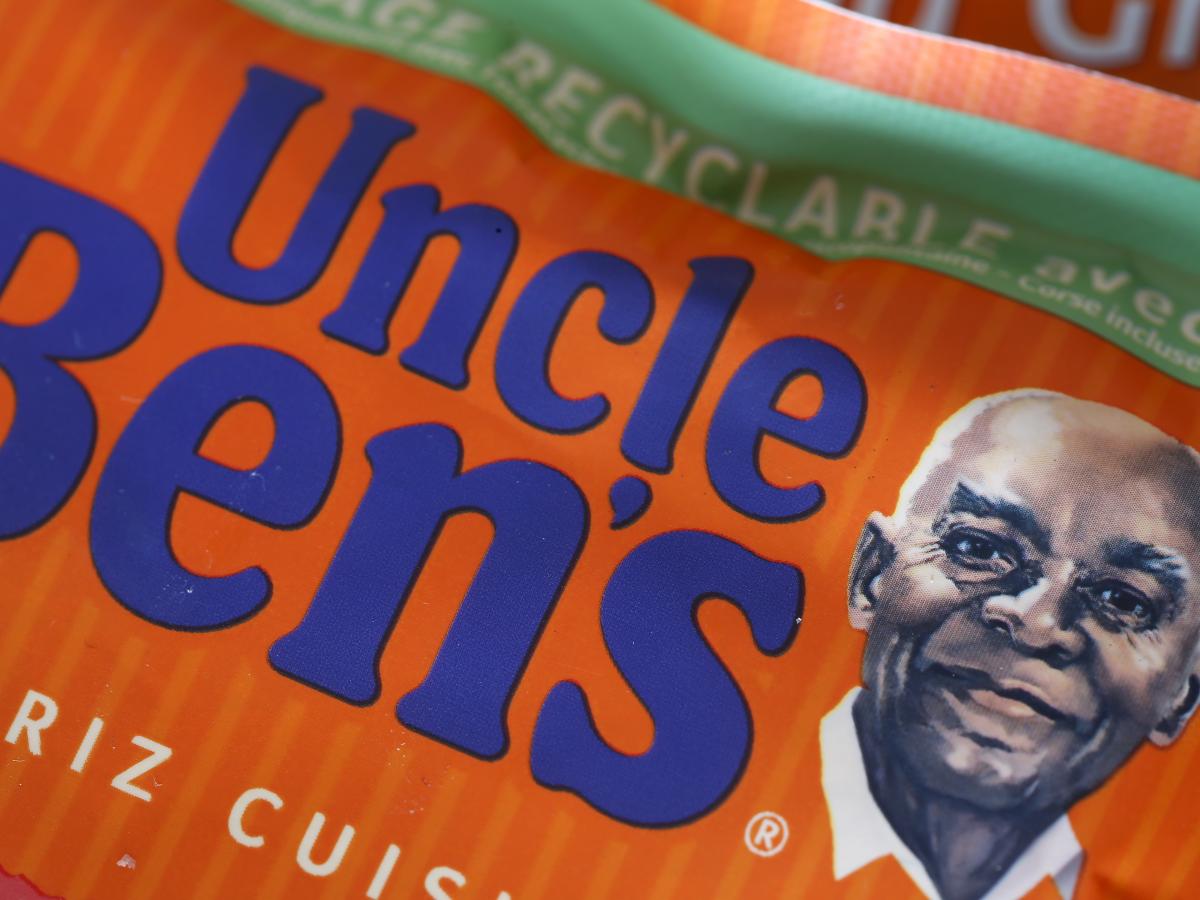 Uncle Ben’s parent company has just made an announcement. Their name and logo is going to change, the brand is making an effort to be more “inclusive”.

Uncle Ben’s is in the process now of changing its name to Ben’s Original and will be dropping their logo due to critics accusing it of being a racial stereotype. Their new packaging will be showing on store shelves by next year in 2021.

We listened. And we learned. Moving forward, Uncle Ben's will be known as Ben’s Original™. Read our full statement to find out more about our brand's new purpose to create opportunities that offer everyone a seat at the table: https://t.co/0tSE0lnMa1 pic.twitter.com/741JQU1qTI

“Over the last several weeks, we have listened to thousands of consumers, our own Associates and other stakeholders from around the world,” said Fiona Dawson, Global President Mars Food, Multisales and Global Customers. “We understand the inequities that were associated with the name and face of the previous brand, and as we announced in June, we have committed to change.”

The parent company Mars made this announcement in June after a wave of other brands such as Quaker Oats, decided to retire their logos and brand names as well, citing it was due to them reflecting links to racial stereotyping. All these changes came in weeks after the death of George Floyd. Quaker Oats came out with their announcment that they were going to change its Aunt Jemima pancake mix and syrup packaging because the origin of the brand was based on a racial sterotype.

This ignited another wave of brands who wanted to get in line. ConAgra, which is the company that makes Mrs. Butterworth’s syrup, were among those that announced a full review of its brand. The packaging of their product was meant to evoke a “loving grandmother,” but the company in the end made this statement:

“We can see that our packaging may be interpreted in a way that is wholly inconsistent with our values.”

According to the New York Times:

The Uncle Ben’s brand references a black farmer addressed with honorifics used by white southerners to refer to older blacks — “uncle” and “aunt” instead of “Mr.” and “Mrs.”, according to the New York Times.

“Brands have an important role to play as we continue to navigate this moment of reconciliation regarding racial justice, diversity and inclusion,” said Marc Morial, President and CEO, National Urban League. “We’re proud to partner with Ben’s Original™ as they evolve and embark on a new path with a new purpose, providing Black communities here and abroad with more equitable opportunities in education and business.”

“We know this is the right thing to do for our brand and business to ensure we create the truly inclusive future that everyone deserves,” Dawson adds in the statement.

What do these changes accomplish?

Wouldn’t it be more effective to take all the money they spent on rebranding to make a real difference in the actual lives of black Americans who suffer from poverty, or homelessness, or anything other than changing a logo for no reason at all? How does that help black lives?

Are there really people out there looking for inanimate objects to offend them? What does a picture of a sweet grandmother have to do with racism?

We want to hear from you on this. Let us know your thoughts down below in the comment section!