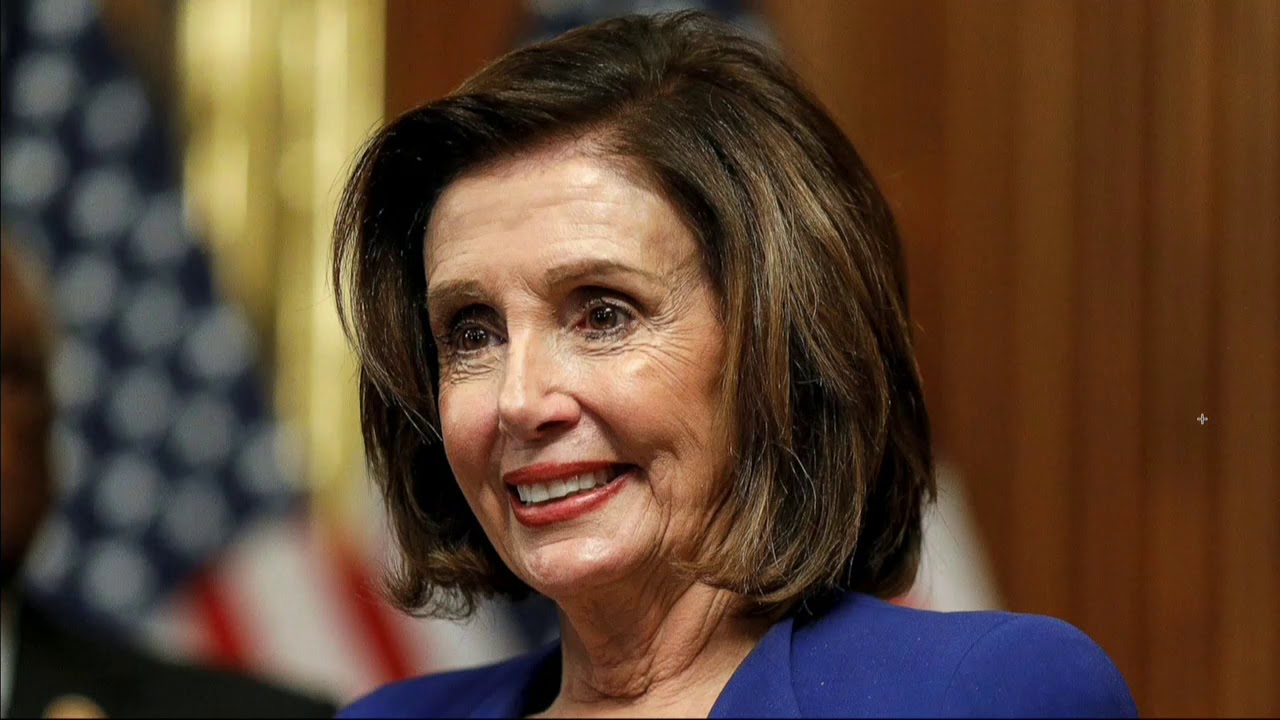 It may come as no surprise but Pelosi took it upon herself to send a letter to her Democratic colleagues on Sunday with a warning. She told them that 2020 Presidential election could be “stolen” from them, and that it is possible Congress will determine the outcome of the election.

The lady is bat crazy!

In her letter to House Democrats Pelosi said they MUST win enough seats in the House for the purpose of making sure the presidential election will be handled by them if any issues arise. This she said because the 12th Amendment stating that congresssional delegation is to decide the next president if neither receives the 270 Electoral College vote majority that is required to win the election.

Pelosi strongly suggested that if Democrats do not win big in November, the election could be compromised.

“We must achieve that majority of delegations or keep the Republicans from doing so,” Pelosi said in the letter. “Because we cannot leave anything to chance, House Majority PAC is doing everything it can to win more delegations for Democrats. It’s sad we have to have to plan this way, but it’s what we must do to ensure the election is not stolen.”

“That’s why it’s so important that we support House Majority PAC right now. We have outstanding candidates in these key districts and they have built strong campaigns, but we must forcefully ensure they win. Simply put, this strategy to protect our democracy and elect Joe Biden will take an all out effort and resources,” Pelosi wrote in the letter.

At the sametime, House Minority Leader Kevin McCarthy has already informed Pelosi that if she tried to impeach President Trump for a second time in order to delay the confirmation of his Supreme Court nominee, there would be conseqences.

McCarthy warned that he would introduce a motion to remove Pelosi from her leadership position.

Now members of the House freedom caucus have started to call on McCarthy to introduce a resolution to have Pelosi removed as Speaker. Their reasoning being her refusal to consider bipartisan legislation along with her refusal to work with Republicans.

Pelosi has gone unhinged. In recent days she has gone to ridiculous lengths to get her way, throwing any sign of integrity out the door. For example, her recent warning to Americans…

Texas: Shooter Was A Sheriff’s Detective Who Was Out On Bail For Child Rape
April 19th, 2021 Sons of Liberty Media

Apple Backs Down, Will Allow Parler Back on App Store
April 19th, 2021 Flag And Cross