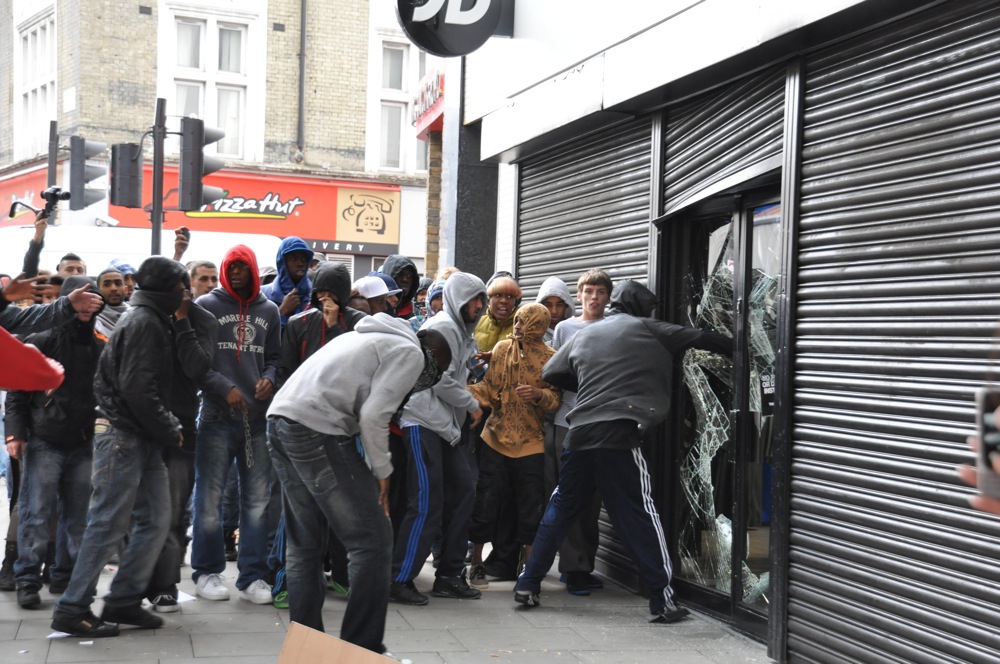 Well known out-spoken liberal filmmaker Michael Moore is back at it again. Ramping up any American who is ignorant enough to listen to him, he is calling on everyone to get “out in the streets” and “protest” to “be ruthless” all Republican Senators who maybe considering pushing a Supreme Court nomination before November 3rd.

This is what he had to say:

“We are going to stop any effort on the part Trump, McConnell, the Republicans, to try and ram through some right-wing judge in —literally, it’s going to be in the days before the majority of Americans show up to throw Trump out of the White House. This is not going to happen. And it’s not going to not happen on its own, though. What I’m encouraging people to do this weekend is, umm, we need to be out in the streets. We need to be in front of the local offices in your states, where the U.S. senators have their local offices. We need protests out there every single day.”

“We also need to contact our own people, Nancy Pelosi and Chuck Schumer. You know, there’s a continuing resolution that’s coming up next week whether to keep the government-funded. Usually, it’s the Republicans shutting down the government. That’s what we have witnessed for the last three decades. This is the one time I think we’re going to shut it down. We should not fund —if they’ve told us they’re going to spend these six weeks before the election, trying to rush through somebody that the American people are not going to want to have on the Supreme Court, then we have to take their money away from them. The Democrats must hold up the continuing resolution and shut down that government that is going to give us a Supreme Court justice that the majority of Americans are clearly going to say on November 3, that they don’t want.”

Are you surprised at all? Riot, riot, riot…when you don’t get your way is basically their go to every single time. From the start Presdient Trump and the Republicans have been doing what we the people have voted them in to do…. THEIR JOB.

What needs to be done now is Trump submitting his SCOTUS nominee to fill the Justice seat, then an election to get President Trump in for a second term.

America can not and will not survive 4 years in a Biden/Harris, oh pardon me, I meant a Harris/Biden 4 year term. If they aren’t abiding by the law now, imagine what they would do if they were voted into the White House?

Michael Moore is calling for further violence on our streets where so many have been burning down the cities of our country. Ignorance is overriding the logic of the law, and failed Democratic leadership is to blame.

Be ready to vote this November. Our country depends on it.

What are your thoughts about Moore’s call to get out on the streets and be ruthless? Everytime Democrats don’t get their way they throw a tantrum, and ALL of us have to pay the consequences for their actions.

Let us know what you think in the comment section.