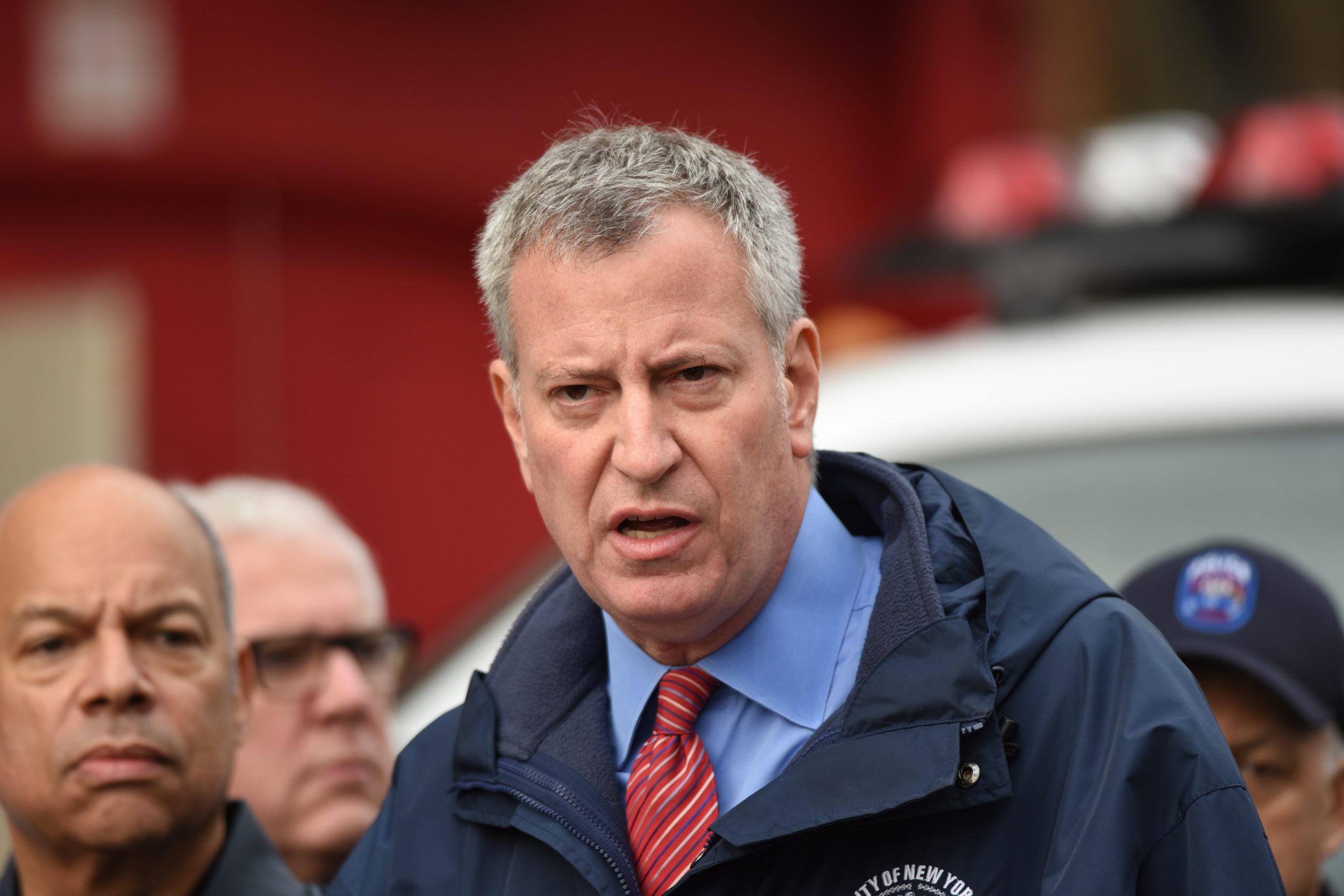 The big apple has grown rotten to the core under the leadership (or lack thereof) of Bill De Blasio. Now Hollywood’s Sex and the City star, Sarah Jessica Parker has joined ranks adding her name to the long long list of people including many New York business executives, who are going after De Blasio to fix things. Fix the hundreds of business that have suffered to recover and to stop sleeping on his job while New York drowns in the chaos of his choices.

Sarah Jessica Parker, owns her own New York based business, a fashion label called SJP. She wants the city to overcome the challenges she says were created by the pandemic and put her name on a letter to both De Blasio and New York Gov. Andrew Cuomo.

After two previous letters were sent out and received with no response, they are hoping this letter will be heard.

“We urge you to convene a multi-sector leadership initiative, which can call upon the broadest possible range of resources and expertise to develop plans, policies and implementation strategies for how cities will overcome the challenges created by the pandemic and re-emerge stronger, fairer and more resilient than ever,” the letter from the Partnership for New York City read.

Both the business’ that are falling apart and the lawlessness are of concern. The previous letters that were sent included a call to both the mayor and governor to crack down on crime. The increase in shootings has spiked under their leadership with this year being the worst so far. There were less than half the shootings now then there were this time last year in New York. The killer waves of crime running rampid on the streets have many concerned for their safety, and wondering where their leaders are, and why no one is making the choice to protect them.

If this isn’t a lesson to be smart about who you vote into office, I don’t know what is.

Under the rule of De Blasio, the city has fallen victim to the pressures from Black Lives Matter supporters and their violent protests across the state. One billion dollars has been defunded from the New York Police Department already, and we are told that is just the beginning. At this point in time, the rising crime in New York is driving long-time residents away to look for greener pastures. People fear for their very lives and the lives of their loved ones and its’ all due to the consequences of horrible leadership.

“There is widespread anxiety over public safety, cleanliness and other quality of life issues that are contributing to deteriorating conditions in commercial districts and neighborhoods across the five boroughs,” the business leaders wrote to de Blasio last week, according to the Post.

“People will be slow to return unless their concerns about security and the livability of our communities are addressed quickly and with respect and fairness for our city’s diverse populations.”

There are hopes that this letter will make a difference as there are very powerful CEOs, and other business leaders from New York who have signed it in a partnership to start protecting their city. Of these names there is Goldman Sachs head David Solomon, Stephen A. Schwarzman, CEO of Blackstone, Tishman Realty and Joshua Tishman of AECOM.