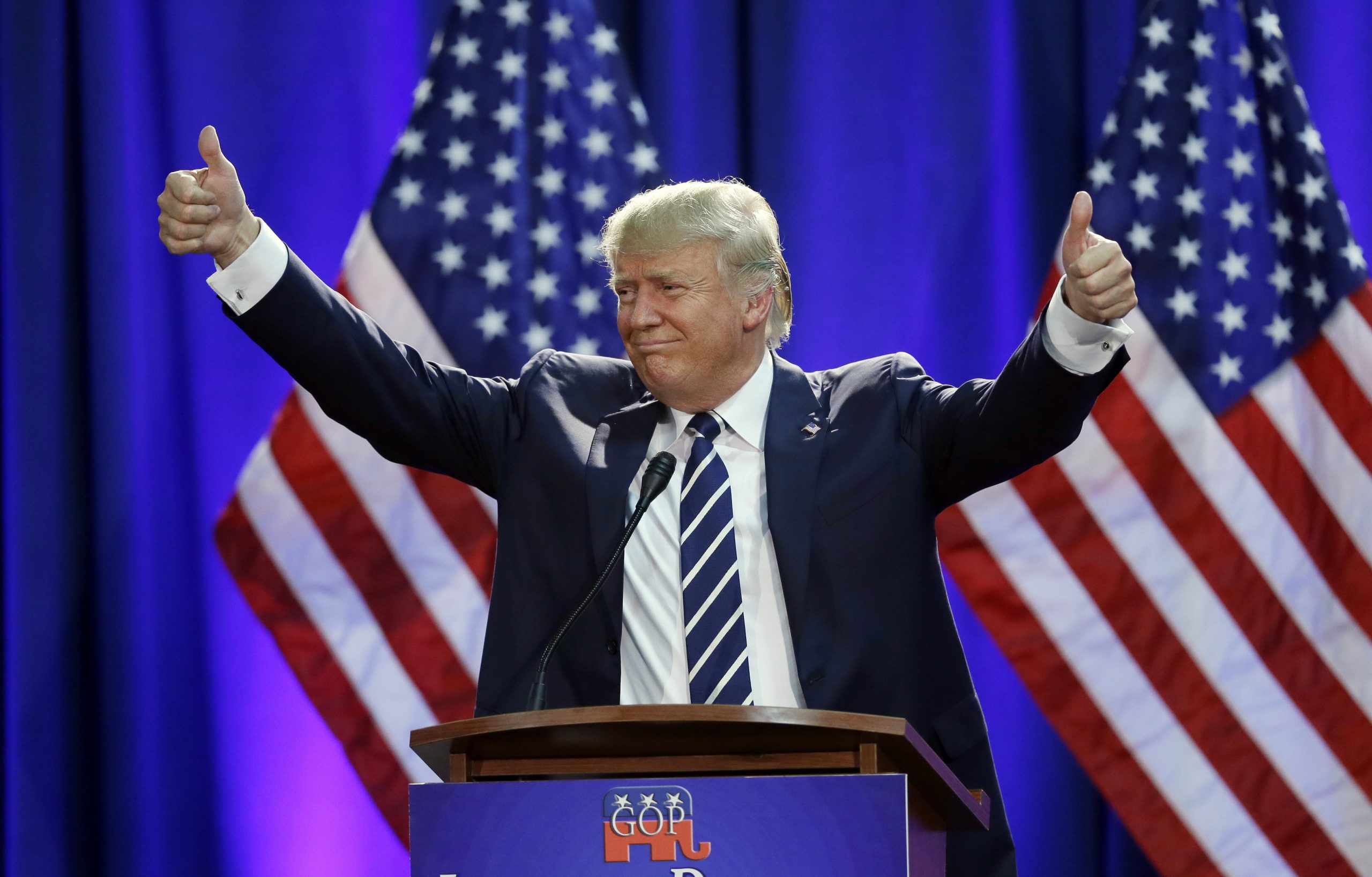 Brett Favre, a Hall of Famer quarterback and Green Bay Packer superstar has just fearlessly announced that he thinks our President Donald Trump, has “done a good job” for the country. Favre, spent some time with President Trump back in July and told the Washington Examiner’s Paul Bedard that although he absolutely hates the current political upset that is hovering over our country now, he has a very positive view of President Trump.

“I think he’s done a good job for our country. Is he perfect? By no means is he perfect. Tell me someone who is perfect other than Jesus Christ, and I’ll call you a liar,” Favre said about the president.

Although Favre isn’t calling his words about Trump an endorsement, he did reiterate that he really believes that President Trump has done a grand job at making America great again despite what the opposition (haters) are saying.

“I’m not a rah-rah guy. I tend to keep a lot of my thoughts to myself. But I do think that he’s done a good job. Again, perfect? No, but he’s trying,” he said.

Well…it’s impossible to do a perfect job. Especially as President of the United States. President Trump isn’t superhuman…but….he is pretty close in regards to all the things that he has accomplished for America in such a short period of time. More than any President has in modern America.

Favre despises the rotten political climate that storms over America right now. When he started to get slack for him going golfing with President Trump, he responded letting everyone know that he would have gone with Barack Obama too when he was President if he had been asked.

“I told all the haters out there: I would go play golf with Barack Obama had he asked me. It’s an honor. And I respect the office of the presidency of the United States of America regardless of who is in office, and consider it an extreme honor to be asked to participate in golf or any other event by the president,” Favre said.

But today, we are in a “different world” as far as politics goes, Favre said.

“People lie in wait to jump, to jump on you and have nothing better to do rather than to go out them own selves to make a positive difference not only in their community but in this country. Maybe change one person’s life in a positive way. Do something positive with yourself rather than sit there and talk negatively about whoever,” he told Bedard.

At his NJ golf club this evening, Pres Trump attended a fundraiser hosted by @AmericaFirstPAC, a SuperPAC devoted to his reelection. Earlier in the day, WH posted photo of him playing golf with Pro Football Hall of Famer Brett Favre. (WH Photo by Tia Dufour) pic.twitter.com/7797oBNU0n

Our president gave up a billionaire lifestyle to work for US and do it all for FREE, losing hundreds of millions in his business in the process, and getting nothing but hate, blame and obstruction 24/7 by the corrupt and colluding Democrat Media and the vile and power hungry Democrat Party. God bless him and please speed his recovery and his re-election.

Between the two candidates, one has big money he earned through his smarts and hardwork and took the job of President giving his salary to others, the other has gotten big money from his career as a civil servant, no one is suppose to get rich off politics…and yet….