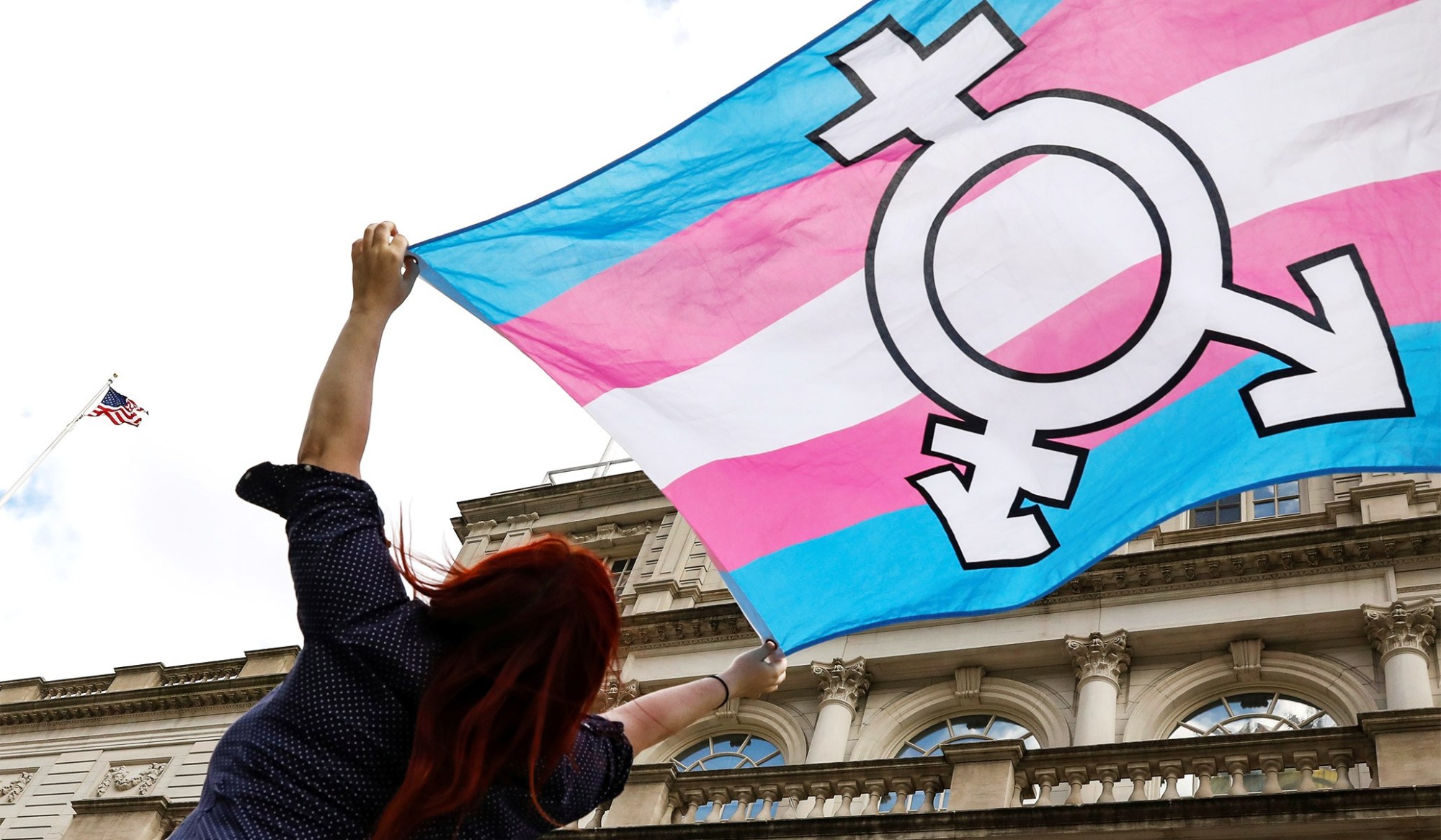 This legislation would pull funding from all Title IX schools that don’t probhibit biological males to participate in women’s sports. Loeffler, who has part ownership of a Women’s National Basketball Association team announced the legislation is necessary to provide women equal access to athletic opportunities.

“Title IX established a fair and equal chance for women and girls to compete, and sports should be no exception,” Loeffler said in a statement. “As someone who learned invaluable life lessons and built confidence playing sports throughout my life, I’m proud to lead this legislation to ensure girls of all ages can enjoy those same opportunities. This commonsense bill protects women and girls by safeguarding fairness and leveling the athletic field that Title IX guarantees.”

During a press conference release regarding this new legislation, Loeffler said that biological men have dominated in sports events such as women’s track and field. She noted a lawsuit that was filed in Connecticut following two biological men who had taken 1st at several events during a state track and field championship.

The senators pointed out that the arguement is when we allow biological men to compete against women we render Title IX useless.

“Maintaining the integrity of healthy competition is crucial for the future of women and girls in sports,” Blackburn said. “Schools and universities that allow males to participate in women’s sports defeats the purpose of Title IX.”

“Men and women are biologically different. That’s just a scientific fact. For the safety of female athletes and for the integrity of women’s sports, we must honor those differences on a fair field of competition,” Lee added.

Under the bill, people with different chromosomes would compete separately regardless of what gender they identify with.

Physically speaking the inherent biological, and scientific advantages that males have over females even after the induction of hormones does not change. Biological males still take the physical advantage even after several years on estrogen regardless what sex they choose to identify with. This bill has been described as an effort to stand up for girls and women who participate in women’s sports, allowing them to have a fair chance at success, instead of being faced with competing at a huge disadvantage.

The bill prevents biological boys and men from competing in women’s sports, and vice versa. The intention with this proposal of new legislation is not to work against LGBT rights, but to stand up for both men and women, boys and girls, who want and deserve a fair opportunity in sports competitions they participate in.

Do you think that this legislation provides fair opportunity for all boys, men, girls, and women who participate in sports events? We would like to know your thoughts.

Join the conversation in the comment section down below!