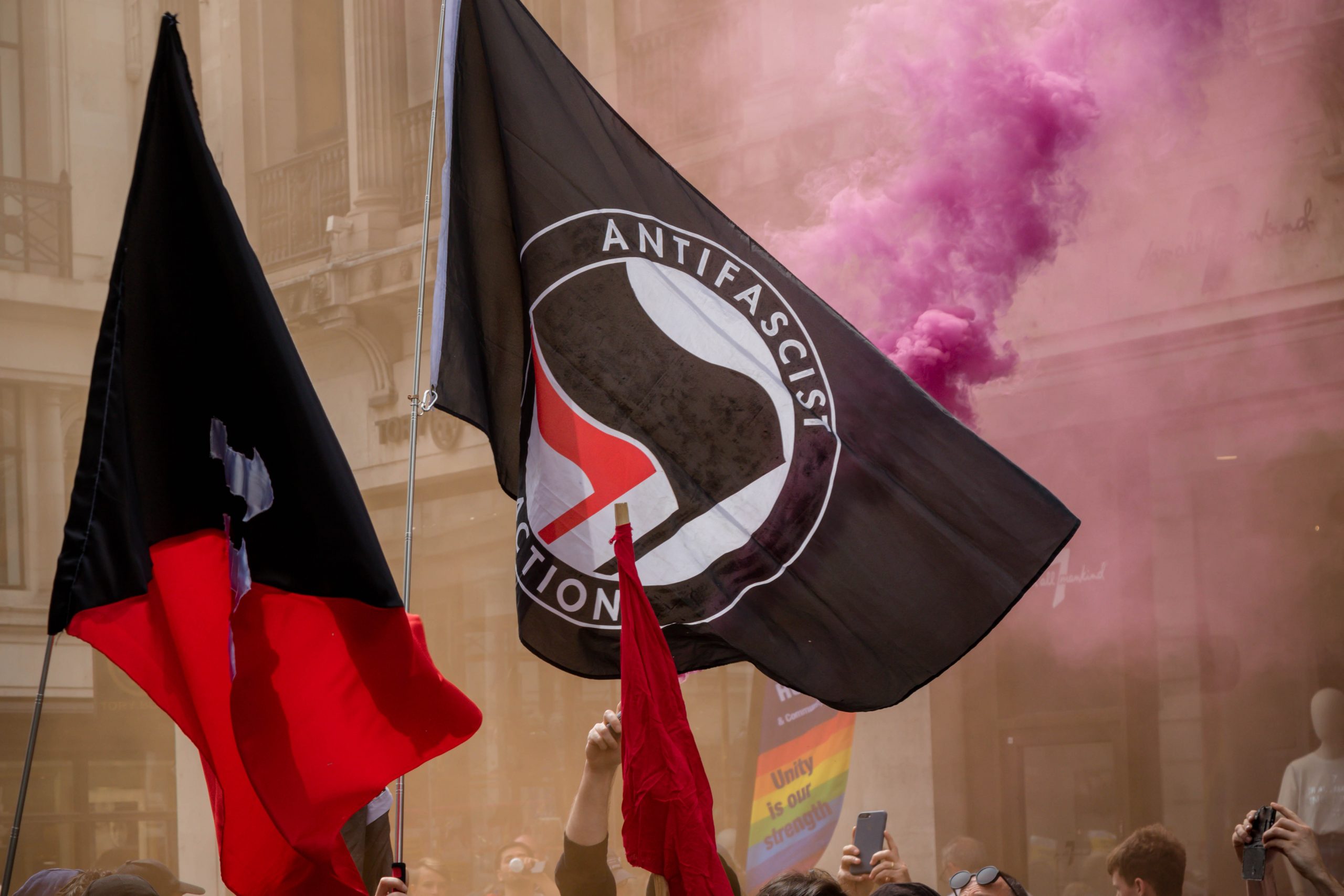 After an investgation on Antifa being the “greatest threat” to America was requested, FBI Director Christopher Wray repudiated the claim that Antifa was a threat to the United States and stated that instead, Antifa was “more of an ideology or a movement than an organizarion” before the House of Homeland Security Committee.

In 2020 alone, Wray states that there has been an increase in investigations of domestic violent extremists, including more than 120 arrests and over 1,000 investigations opened.

Wray was repeatedly asked questions on the topic of antifa by both Democrats and Republicans, each approaching their questions differently.

“There have been statements by top people here in fact, [House Judiciary Committee] Chairman [Jerry] Nadler [D-N.Y.] has said on the floor of the U.S. House of Representatives that basically antifa is a fantasy made up of the radical right or Fox News or something to that effect. Would you agree with that?”

“Is antifa a total fantasy, or is it real?” she added.