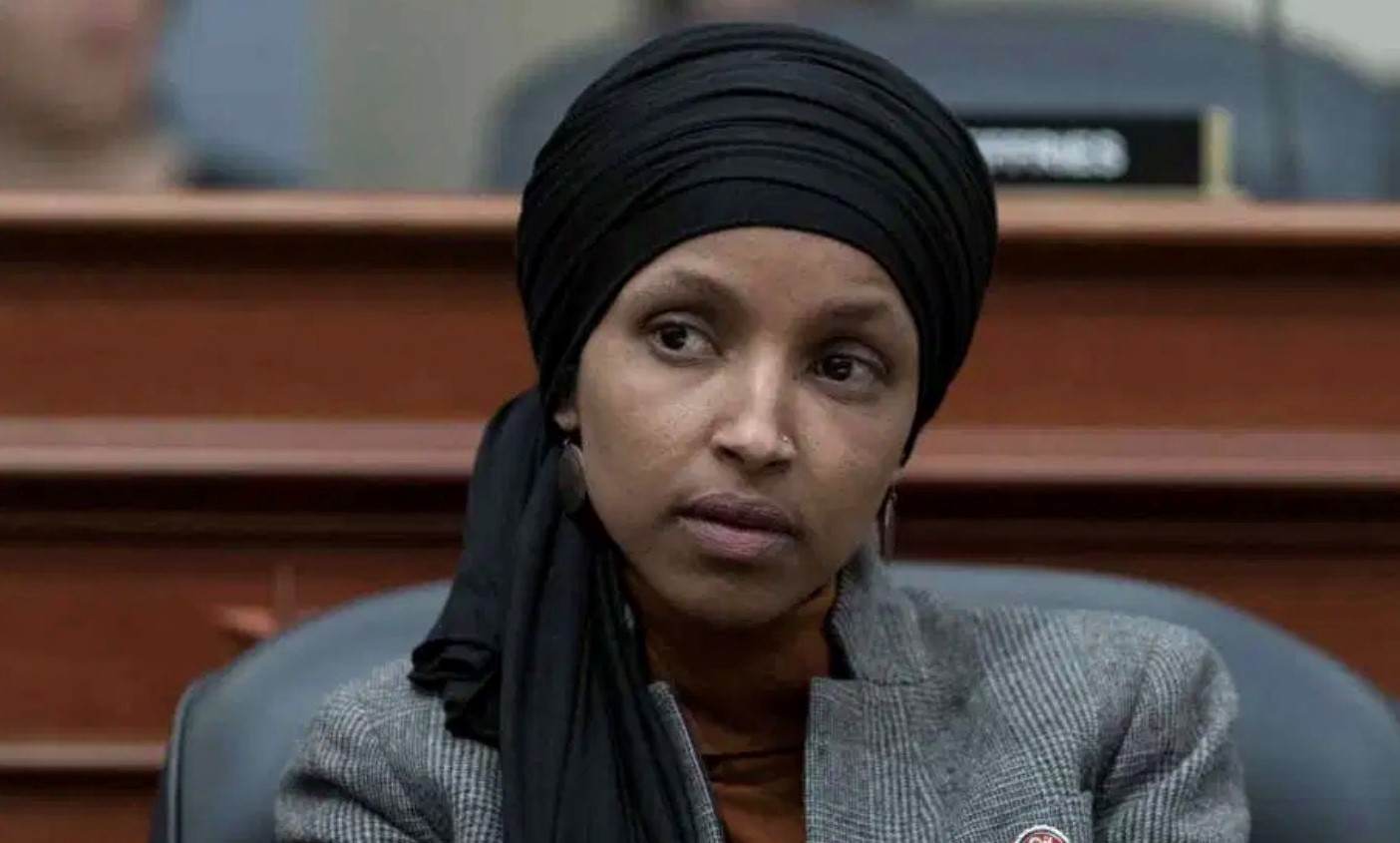 A series of Snapchat videos were posted on July 1 and July 2 to Liban Mohamed homepage.

Mohamed claimed he was collecting ballots to help his brother to win the city’s Aug 11 special election. It was for a vacancy for Ward 6 city council race. This special election was held on the same day as the primary for Omar’s MN-05 congreassional seat.

“Ballot harvesting is real and it has become a big business. Our investigation into this ballot harvesting ring demonstrates clearly how these unscrupulous operators exploit the elderly and immigrant communities—and have turned the sacred ballot box into a commodities trading desk.”

O’Keefe said, “We are showing Americans what is really going on in one of our great cities—but, it’s not me saying—we have the operators on tape saying it all themselves.”

Omar Jamal is a policitcal insider, active in the city’s Somali community. He has been involved with the communtiy for the last 20 years including working with the Ramsey County Sheriff Departmen and being chairman of the Somali Watchdog Group.

“Omar Jamal is the latest brave Project Veritas Insider to come forward and expose a voter fraud scheme in Minnesota that will shock you,” said O’Keefe. “When we spoke with Omar Jamal, he actually repeated part of our PV Insider motto: ‘Do Something.’”

Jamal took the first step in reaching out to Project Veritas because he wanted to eliminate the corruption that was poisoning his community.

“It’s an open secret,” he said. “she [Omar] will do anything that she can do to get elected and she has hundreds of people on the streets doing that.”

The political insider said he hopes there is still time to clean up elections in the country.

“If American people don’t pay attention to what’s happening, the country will collapse,” he said.

“The regulations, if you ignore that and you let corruption and fraud become a daily business and then tough luck, the country will not exist as they [Americans] know it,” Jamal said.

Jamal who participated in the investigation, interviewed a Somali-American who operates as a ballot harvester. During the interview he explained how he was paid to vote in the Aug 11 special election and primary. He described how Somali-American vote-buyer operatives from the Omar machine came to his home to oversee him filling out his voter paperwork.

They themselves would request the ballots and fill them out for the voters.

“They come to us. They came to our homes. They said: ‘This year, you will vote for Ilhan,’” he said. “They said: ‘We will make the absentee ballots. We will fill out the forms for you and when you get them back, we will again fill it out and send it.”

There was no need to go to the voting site, because the Omar operatives told him: “You stay home and you will not go to the place.”

After the ballots are signed and documented the harvester said he got paid.

“When we sign the voting document and they fill it out is when they give us the money,” he said. “The minute we signed the thing [ballot] for the election. That’s when we get paid.”

A political operative known as Jamal shared that he was afraid to speak up when he saw abuses of the voting system.

The DFL operative said he also saw Mohamed’s Snapchat videos. “I was looking at them and they were not filled. They were blank.”

It was discovered that Mohamed targets elderly voters. A phone conversation with ballot harvest Mohamed was recoreded. In this phone call he describes how he collect ballots on behalf of the elderly and then dellivers the ballots completed to the polling location.

Omar Jamal: So they [ballot harvesters] will request it [the ballot] for the elderly?

Liban Mohamed: Yes. They [ballot harvesters] request [the ballot] for them [the elderly].

Omar Jamal: And it [the ballot] is taken away from them [elderly]?

Liban Mohamed: Yes. It [the ballot] is taken away from them [elderly].

Jamal said Mohamed is carrying on a legacy of corruption.

“Liban didn’t get it in a unique way,” he said. “He just gets them the way that everybody before him, or even, maybe even after him will do, which is go to the elders, maybe bait them and collect and help to them and he’s helping them–so, I think that’s the process of collecting from the seniors, from their buildings.”

The Insider said another corrupting effect is the miseducation of the city’s new immigrants.

“We have to understand that the immigrants mostly, here now, are first generation immigrants,” he said.

“Through no fault of their own the new immigrants are learning about democracy from the ballot harvesters,” he said. “When they get here, because of that ignorance, not knowing how this, all things work. Sometimes they even think it’s legal.” – he said.

What are your thoughts on this? Let us know in the comments below!