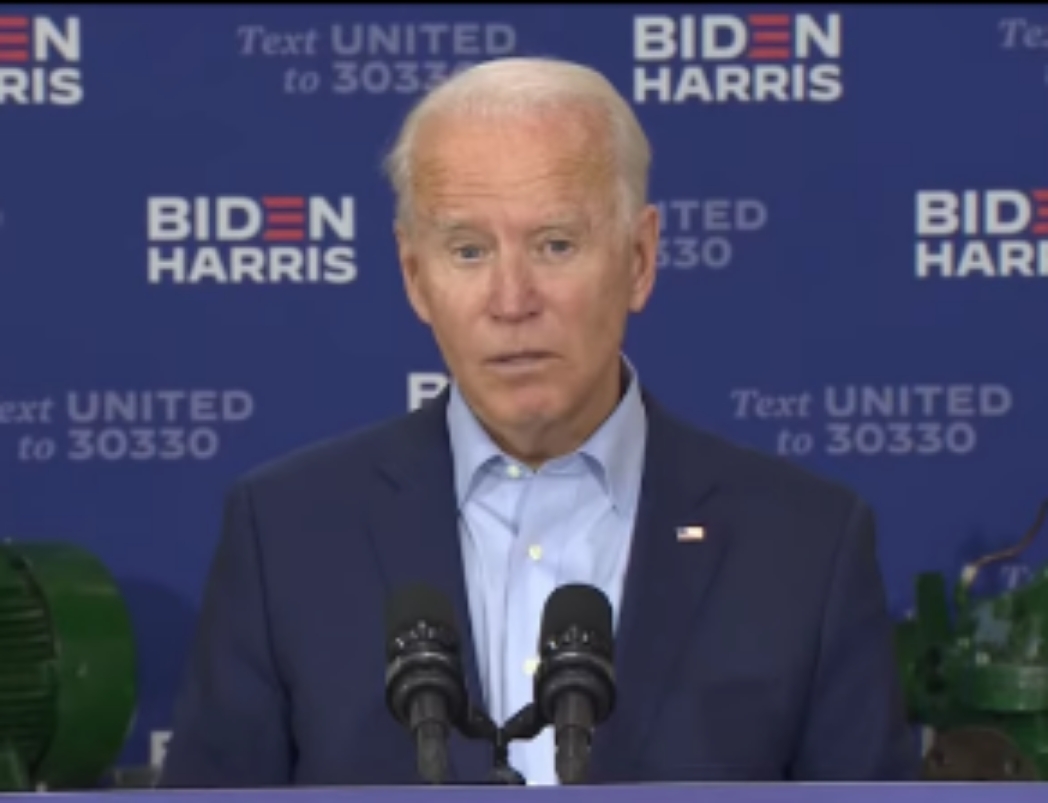 Good ‘ol Sleepy Joe just has 45 more days until the election. But will he make it? The 77 year-old was so exhausted from his Minnesota trip yesterday that his campaign cancelled his entire schedule with the press before 9am! Now if you have ever been a volunteer or worked on a campaign you already know that your BIGGEST campaign day is Saturday. As if dealing with low charisma wasn’t enough, I feel bad for a campaign that has a candidate with no stamina. 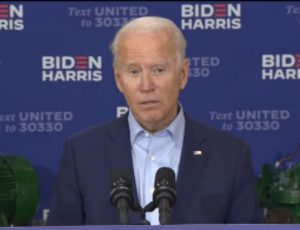 Fox News Producer, Pat Ward, tweeted that the Biden Campaign had “called a lid at 8:35am. So we won’t see Biden today”

The Biden campaign has called a lid at 8:35am, per pool. So we won’t see Joe Biden today.

President Trump (who has an incredibly robust schedule) has been calling Joe Biden, “sleepy Joe” for quite awhile but this week it’s been nearly everyday. At first I thought it was a funny joke, but the deeper we get into this election the more I realize that Joe Biden is really low energy.

On Air Force One heading to Wisconsin. Biden refused to go there to apologize for not showing up for the failed Democrat Convention. So funny to watch the Fake News fawning over Sleepy Joe’s ridiculous “car press conference”. Pathetic!

It’s not just President Trump who calls him sleepy Joe, many people have pointed out some of his odd “out of it” moments by calling him sleepy Joe. This particular instance happened this week where he appears to be waving to a big crowd but when the camera pans, there’s not a single person. Perhaps the lack of crowds and support are wearing him out. Trumps crowds are definitely electrifying.

On the other hand there are hundreds of tweets about the stamina and crowd drawing abilities of President Donald Trump. I like this one from Students for Trump: