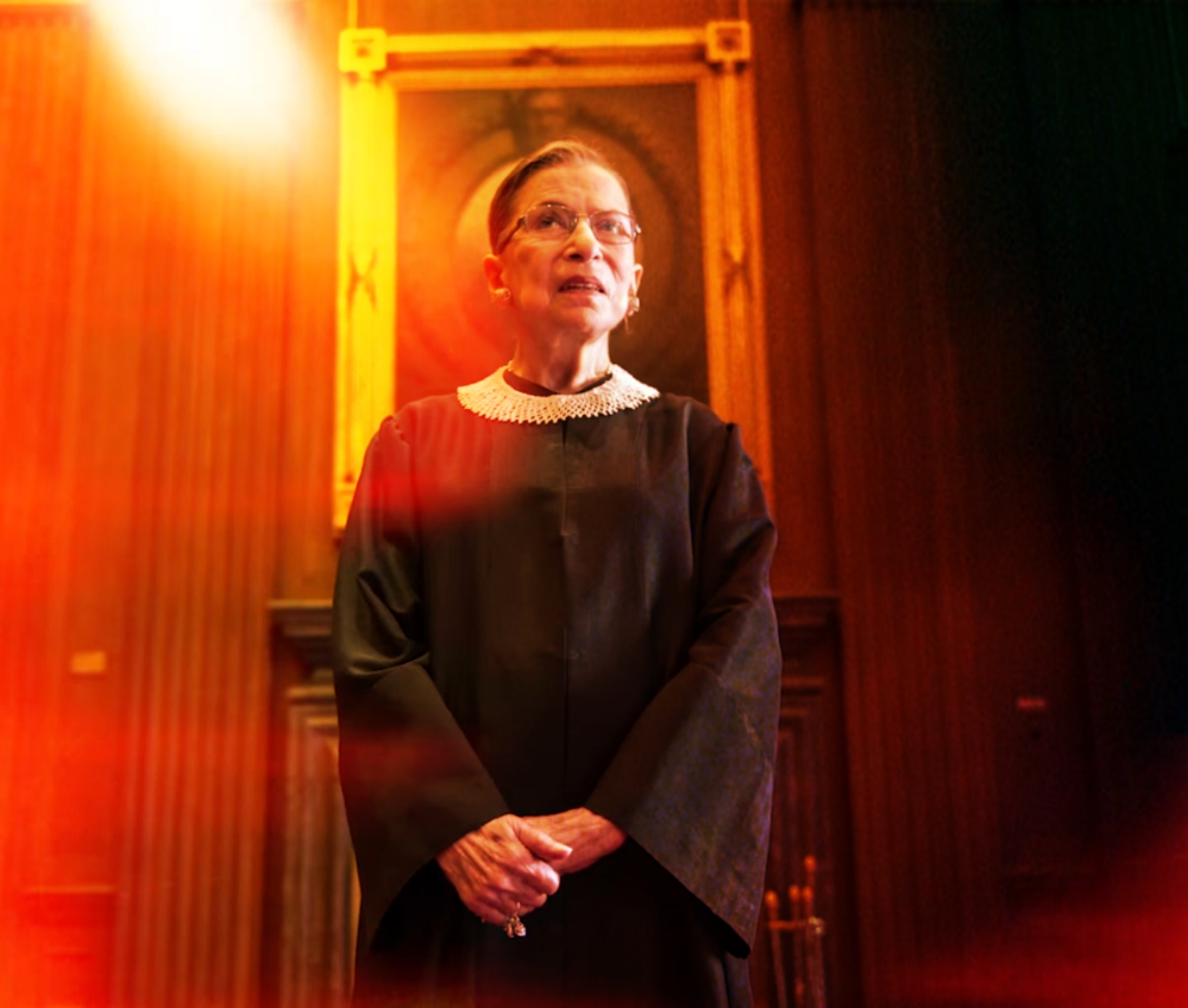 Well that was quick, not even 24 hours after Ginsburg’s death, Democrats had raised $91 million dollars… using her death to do so.

They are scrambling to do anything they can to stop President Trump from naming his SCOTUS nominee. They do not want that seat filled by Republicans, even if it means being really shady in their dealings, and it shows. Supreme Court justice Ginsburg’s death has led to an unprecedented tidal wave of donations all flowing into progressive groups. On Friday, in just one hour $6.3 million was raised, the following day $70.6 million donations came flowing in. Literally breaking donation records.

“The record-breaking response we’ve seen from small-dollar donors shows that the left is eager to fulfill her final wish and ready to fight back against [President] Trump and [Senate Majority Leader Mitch] McConnell’s [R-Ky.] vow to push through a Supreme Court nominee,” ActBlue Executive Director Erin Hill said in a statement. “Grassroots donors are fired up and investing in taking back the Senate majority and the White House, electing Democratic candidates up and down the ballot, and bolstering organizations on the frontlines of the impending judicial confirmation fight.”

These donations are going to ActBlue. You are probably familiar with this “non-profit” organization, as it is the same one that all the Black Lives Matter donations flow through. The same one that blatantly lists all the places their donations go to, which surprise surprise…. is the Democratic party.

There is another issue with this matter. ActBlue does NOT track overseas credit cards. This provides room for dishonest donations to be made. This money or a good portion of it could possibly be coming from foreign donators, and that is illegal in our political system. The cash cannot be funneled to candidates from foreign donors.

Already it has been discovered by the group, Take Back Action Fund, that Presidential candidate, Joe Biden’s donations reflect a very suspicious trend.

As reported by them, the data reflects that over half of the 2019 contributions Biden was given from the Democratic fundraising platform called ActBlue came from people who were unemployed. This makes zero sense. Unemployed people giving millions in donations? This does not compute, and it leaves people to consider that these donors could be trying to hide where they are earning their living. The potential in this not so honest method of donating could mean millions and millions of foreign money coming in as doantions. Are they earning their money in foreign lands, and funneling the same money to Biden and the Democrat party in donations?

The fact is, we do not know.

What do you think about this? Let us know your your thoughts in the comment section below!