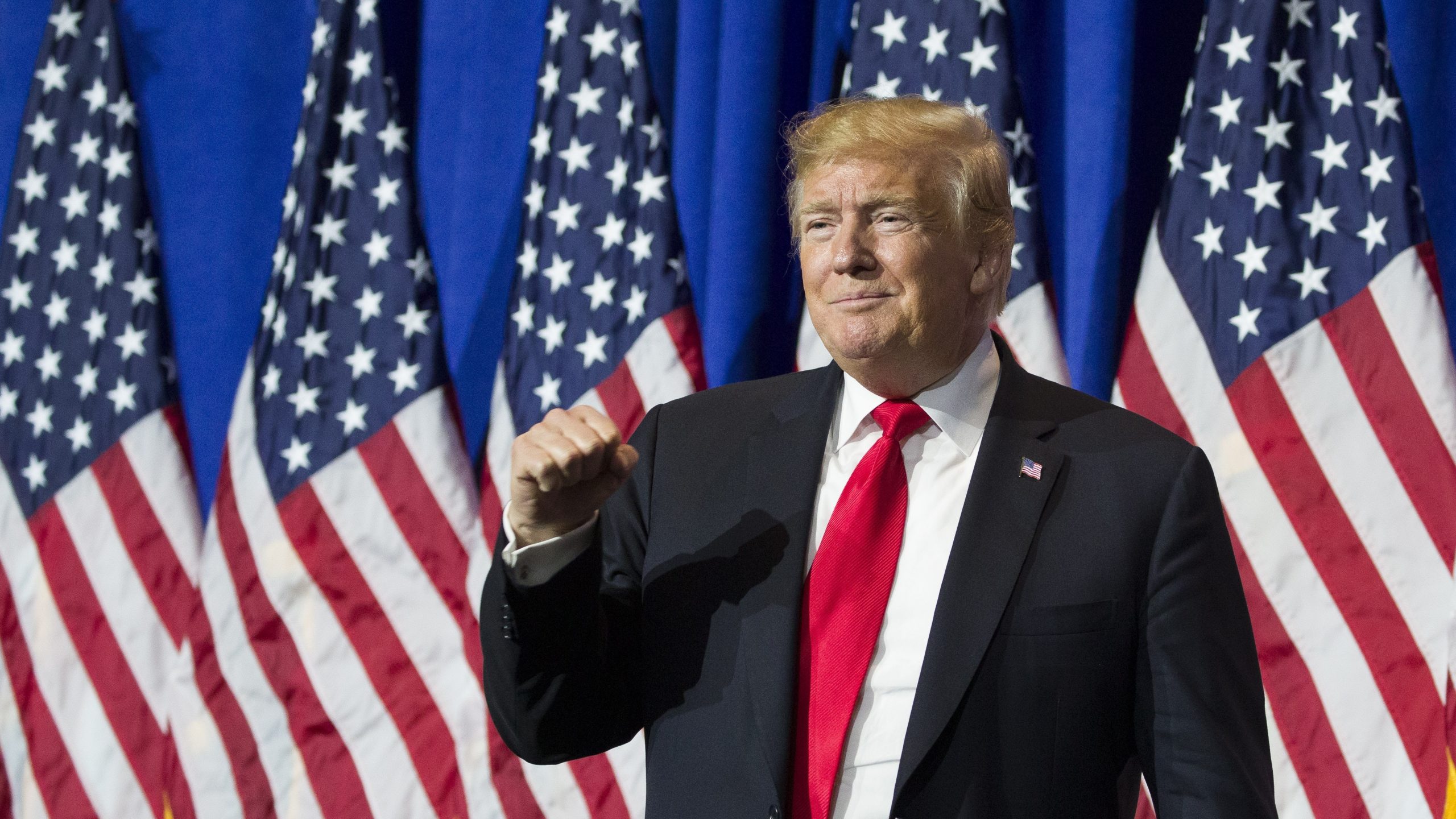 Ohio state representative has just announced her endorsement for President Donald Trump. Her reason for placing her trust in the President was clear. She cited the low unemployment rates among black Americans under his administration.

“Not only am I Black, I am a proud American and delighted to endorse President Trump for re-election,” state Rep. Bernadine Kennedy Kent wrote in her endorsement.

“Furthermore, I am honored to share with people my intent to vote for him and spread the word on the value of his leadership and his dedication to the American people.”

“We all recognize that gainful employment and economic development is the best deterrent against violence and social unrest, so I want to thank President Trump for his commitment to ensuring the success of the Black community in every way.”

“…Not only am I Black, I am a proud American & delighted to endorse President Trump for re-election.  Furthermore, I am honored to share with people my intent to vote for…” @REPBKKENT #PlatinumPlan pic.twitter.com/QaQbI1DoKf

She spoke about her “values” and how they are reflected more by Trump than in “Joe Biden’s divisive rhetoric, promotion of mass incarceration, and disrespectful, insensitive ideologies that substantiates his infamous comment ‘…if you’re still deciding between me and Trump, then you ain’t Black…’ during an interview on a popular African American radio program earlier this year.”

Her endorsement came just after she had been feuding with other Democrats in the state. She was voted out of the state’s House Democratic Caucus back in 2018, after she had sent a letter on Ohio Legislative Black Caucus letterhead without permission. She is currently not seeking reelection.

“She basically hasn’t been involved with the party or her Statehouse job for a long time,” Ohio Democratic Party Chairman David Pepper told the Cincinnati Enquirer. “This is the first I’ve heard of her in a while. Obviously, she checked out of her public position a long time ago.”

Kennedy Kent said that after her experiences with Democrats in the state, she “came to the conclusion that the Democrat Party does not have the people’s best interest in mind.”