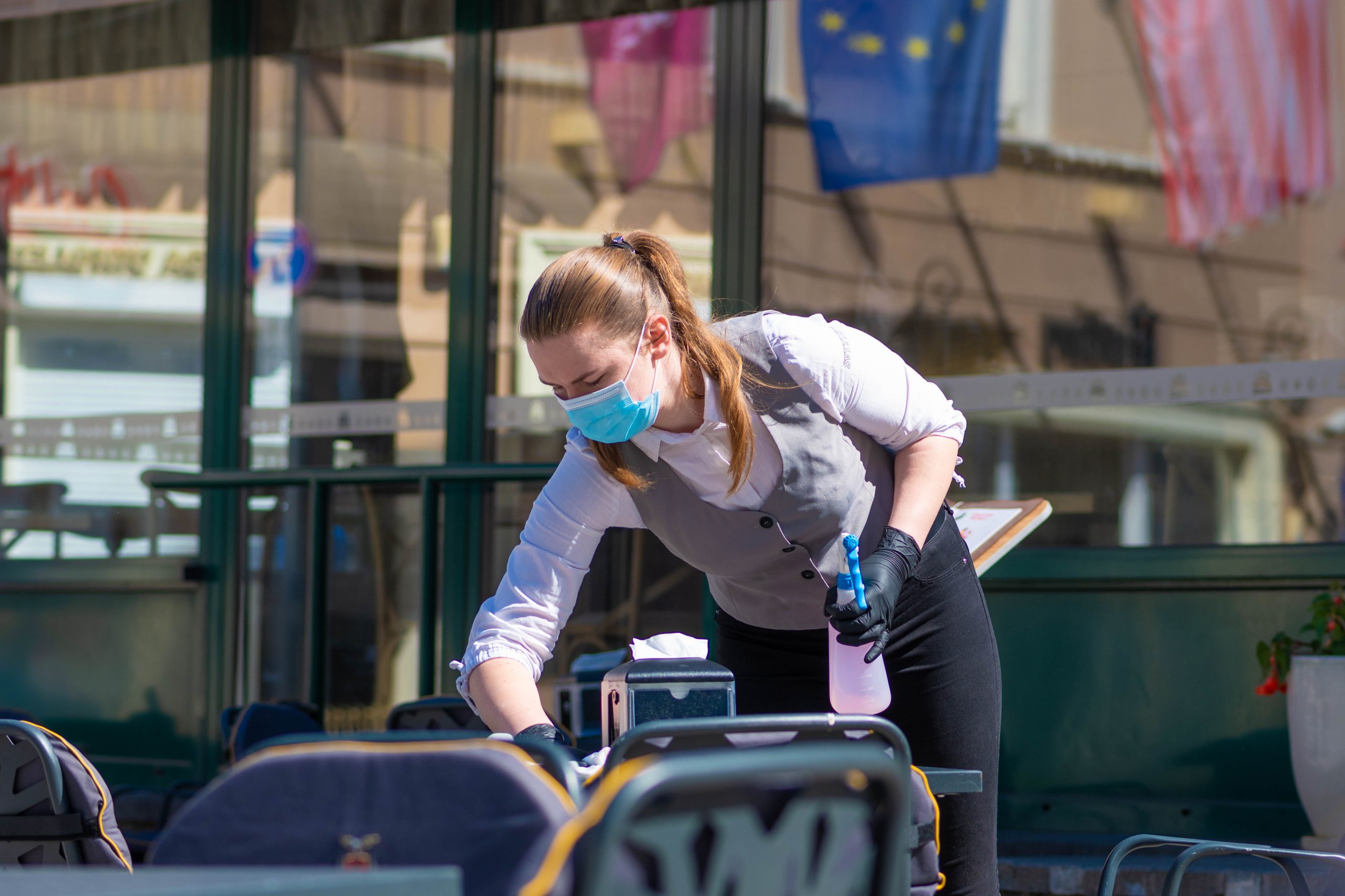 John Rich of infamous country band ‘Lonestar’ is fed up with the nonsense of Nashville’s Democratic Mayor, John Cooper and he has threatened a lawsuit. A lawsuit over Cooper hiding the truth, and producing wrong numbers in their COVID cases to the health department, then turning around and forcing bars and restaurants to remain closed.

Rich himself owns restaurants in Nashville so he can understand what the other folks of Nashville are going through. Recently he addressed reports of leaked emails that seemingly indicated Cooper’s administration hid low coronavirus numbers in bars and restaurants. At the sametime, majority of them were ordered to shut down during the pandemic, creating a loss that cannot be salvaged. Including thousands of jobs gone over night, and millions of dollars in revenue lost.

Rich emphasized in an interview with Ingraham from the “Ingraham Angle Show” that the bar and restaurant industry is critical for Nashville’s economy, culture, and survival.

“It is a disaster, it is gutted,” Rich began, using measured words. “Mayor John Cooper has betrayed our town. He has betrayed Music City. He is a Judas to this town.

“He is now the de Blasio of the South,” Rich continued, a reference to controversial New York City Mayor Bill de Blasio, another Democrat leader who has been accused of overly stringent coronavirus lockdown measures that continue to wreak havoc on the Big Apple’s economy.

The emails previously mentioned were exchanged between Cooper’s office and the Metro Health Department and they indicated that the numbers of COVID cases were so low that the administration decided to keep them hidden.

“Emails between the mayor’s senior advisor and the health department reveal only a partial picture. But what they reveal is disturbing,” the Fox affiliate reported. “The discussion involves the low number of coronavirus cases emerging from bars and restaurants and how to handle that. And most disturbingly, how to keep it from the public.”

Instead, the majority of the virus cases that were being counted as bar and restaurant were in fact the numbers from construction and nursing home industries which had more than 1,000 cases each, while bars and restaurants only reported to have 22 confirmed cases.

“This isn’t going to be publicly released, right? Just info for Mayor’s Office?” Leslie Waller from the health department inquired.

But there is more…

“My two cents. We have certainly refused to give counts per bar because those numbers are low per site,” responded one official who was not identified by name.

“We could still release the total though, and then a response to the over 80 could be because that number is increasing all the time and we don’t want to say a specific number,” the official continued.

Rich is infuriated over Mayor Cooper giving a few businesses approval to stay open while leaving the majority to face indefinite closures. This is what he had to say about that:

“You know, it’s like the mayor wants us to say, ‘Thank you, sir, can I have another?’ Now that we’ve uncovered what’s actually going on I’ll give him this — he’s created unity in a town there’s been a lot of division in,” Rich said.

Seems like the business owners of Nashville have found a common enemy.

Calling the mayor a “pariah” in the city, Rich went on to say that his name “might become the new favorite cuss word in Nashville. Next time I hit myself in the thumb with a hammer, I’m gonna go, ‘John Cooper, that hurt!’”

Rich wants Cooper to apologize and resign, and threatened with a class-action lawsuit if not.

“That’s another thing, we followed every single rule that the mayor laid out to a ’T,’” he continued, noting that patrons are offered masks and that social distancing is utilized to keep them apart.

“when the mayor was giving us these outrageous numbers, it scared everybody to death and we’re like, ‘Hey mayor, we’re team players, we don’t want to be a part of the problem, of course, we’ll do what you’re asking us to do.’ And we did it and we did it until he completely gutted what drives this town, which is live music and Broadway downtown.”

“And now we find out that the entire thing was built on a lie that he perpetrated,” adding that many Nashville business owners now “have no sympathy” for Cooper.