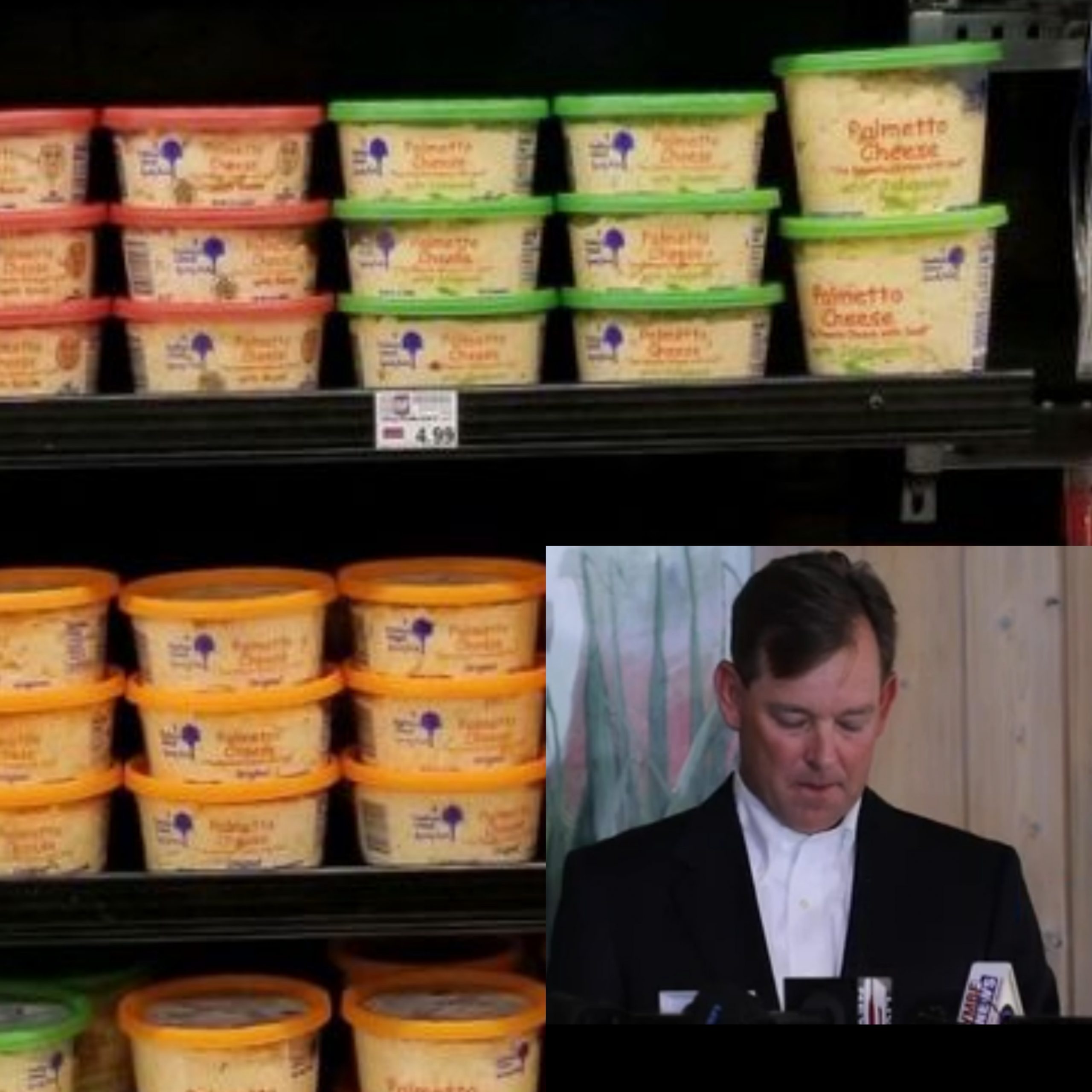 Palmetto Cheese has been pulled off the shelves of a 120 Costco locations nationwide. This move comes after founder of Pimento Cheese Company posted to facebook about BLM to his personal page. The left is calling his message controversial and racist.

What was his message? It was this…

Black Lives Matter and Antifa are ‘terror organizations’, they are killing people and that is bad.

Here is his message in its’ entirety:

“I am sickened by the senseless killings in Georgetown last night. 2 innocent people murdered. Not 2 thugs or people wanted on multiple warrants. 2 white people defenselessly gunned down by a black man. Tell me, where is the outrage? When and where will we begin rioting and burning down businesses in Georgetown. Answer is simple, it won’t happen. Because we live in a civil society, and it won’t change what happened. The victim’s families and friends will mourn and undoubtedly feel anger and confusion. Can’t imagine their pain. So why do we stand by and allow BLM to lawlessly destroy great American cities and threaten their citizens on a daily basis? Should they have a carte blanche license to pillage and destroy? Why? This has gone on too long. Rise up America. This BLM and Antifa movement must be treated like the terror organizations that they are. Law and order, protection of liberty, and right of peaceful enjoyment. If we don’t have that, we no longer have a country. My wife cried last night when she read about these murders. I’m sure their family is devastated. This did not have to happen. Does the senseless murder of these people not matter as much because it doesn’t fit the media narrative. You are damn right their lives matter. And we should all be outraged and engaged to demand action and stem the tide of this lawless fringe. We can’t stay silent anymore. All lives matter. There I said it. So am I a racist now? I think not. How about the POS who just gunned down 3 defenseless white people? You be the judge. We need Law and Order, now!”

Brian Buck Henry who is the owner of Palmetto Cheese also happens to be the mayor of Pawleys Island, South Carolina. He has confirmed that his cheese brand was being wiped from store shelves.

‘Costco rotates items in and out during the course of the year. They will occasionally add and drop products as a matter of normal business,’ Henry told The Post and Courier. ‘We remain optimistic that Palmetto Cheese will be back on the shelves in the not too distant future.’

Costco has not commented on its decision to remove Palmetto Cheese from a portion of its 785 big-box stores. Henry, who is white, went on to state: ‘all lives matter. There I said it. So am I a racist now? I think not. How about the POS who just gunned down three defenseless white people? You be the judge.’

Now Henry has a mob promoting the hashtag #BoycottPimento on their social media accounts. Since the post Henry has held a press conference and there apologized for his remarks after calls for him to resign started rising.

‘I am profoundly sorry to those I offended with my post last week. My comments were hurtful and insensitive,’ Henry told reporters on September 3.

‘I spent that past 10 days listening and learning.

‘The conversations I’ve had with friends, our staff, the community and faith-based leaders provided me with a deeper understanding of racial inequality and the importance of diversity sensitivity, which is very much needed to heal Pawleys Island, Georgetown and our country.’

He appealed to his critics asking for them to end the calls for a boycott against his cheese company.

‘Please consider the hundreds of South Carolinians’ jobs that depend on its success,’ he pleaded.

What do you think about this situation?