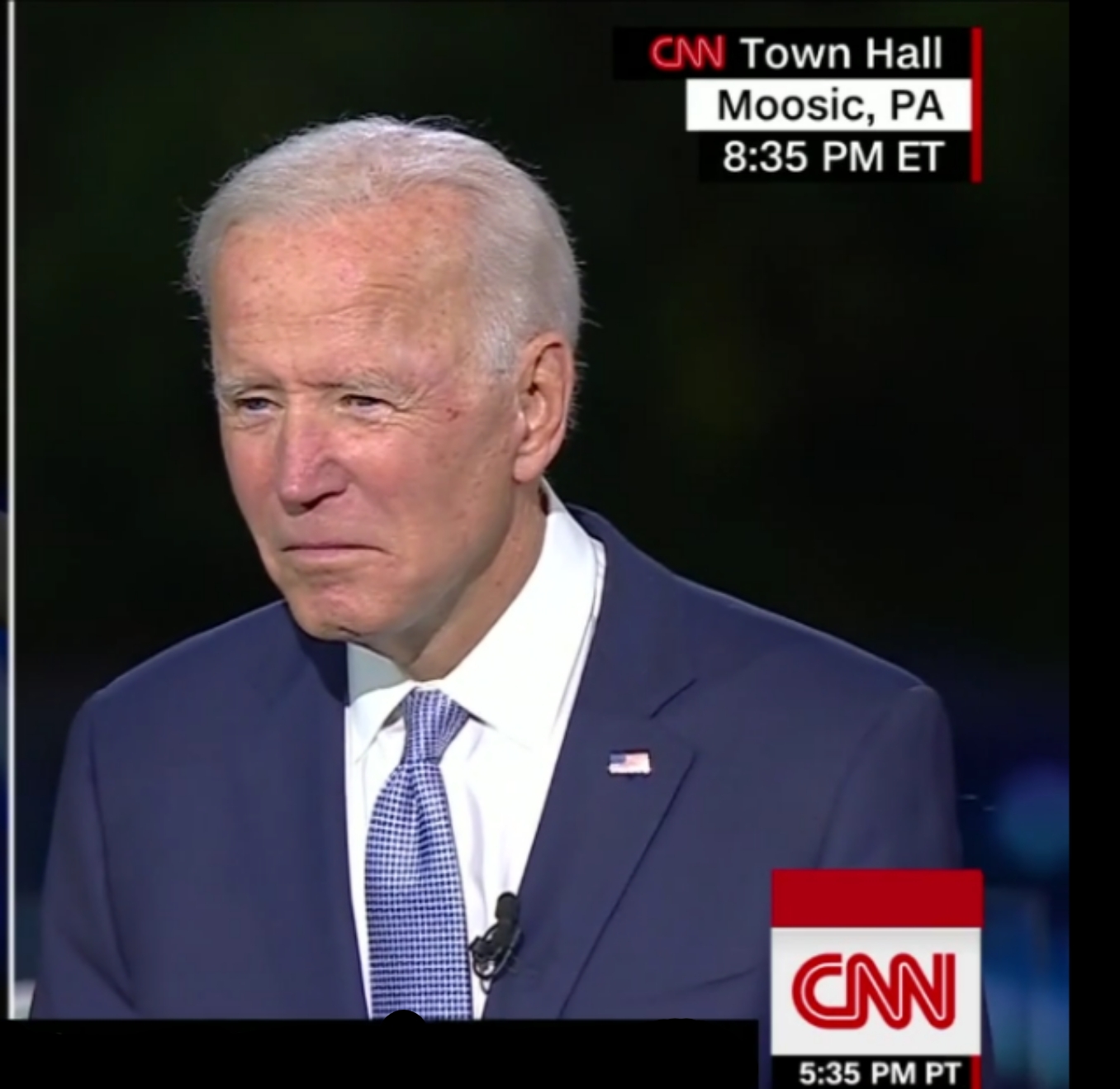 Former Vice President Joe Biden just got fact checked by CNN, and it was not handled with kiddy gloves either. CNN has called out Joe Biden for lying! During his Sunday speech, Biden made false claims that urged Senate Republicans to allow the winner of the presidential election fill the Supreme Court seat following the death of Justice Ruth Bader Ginsburg.

CNN reported that they are still going over transcript of Biden’s address but have already found two dishonest claims from Joe Biden and they wanted to fact check him. So here we go!

Trump released his most recent list on September 9, and the Trump campaign’s statement said in its title “Biden must do the same.” This demand repeated the need for a Biden list again in a statement on September 17th, the day before the death of Ginsburg.

Trump had previously issued the same demand himself. In an August 24 speech at the Republican National Convention, Trump said, “I’m demanding, actually, a list: let Biden put up a list of the judges he’s going to appoint.” And in a June 22 interview with the Christian Broadcasting Network, Trump said, “You ought to ask a guy like a Biden or ask his campaign: give a list of judges, see where they stand on pro-life, see where they stand on it.”

To bolster his case that the Senate should wait to confirm the next justice, Biden said: “By the way, there’s no court session between now and the end of this election.”

Joe Biden even claims that Trump’s campaign never asked him to release a list of nominees until after Ginsburg died.

“We can’t keep rewriting history, scrambling norms, ignoring our cherished system of checks and balances. That includes this whole business of releasing a list of potential nominees that I would put forward. They’re now saying, after they — after Ruth Bader Ginsburg passed away, they said,

‘Biden should release his list.’ It’s no wonder the Trump campaign asked that I release the list only after she passed away. It’s a game for them.

It’s a play to gin up emotions and anger,” he said.

This is a blatant lie. Biden knows it, his people know it, but the damage is already done, which was most likely their plan all along.

In order for Biden to bolster up his case to convince the Senate they should wait to confirm the next justice, Biden told another lie:

“By the way, there’s no court session between now and the end of this election.”

This claim is completely inaccurate, and once again Biden and his people know it. The court’s next session is already scheduled to start on October 5th. This is almost an entire month before Election Day on November 3.

Is anyone else strangely a little proud of CNN for these fact checks?