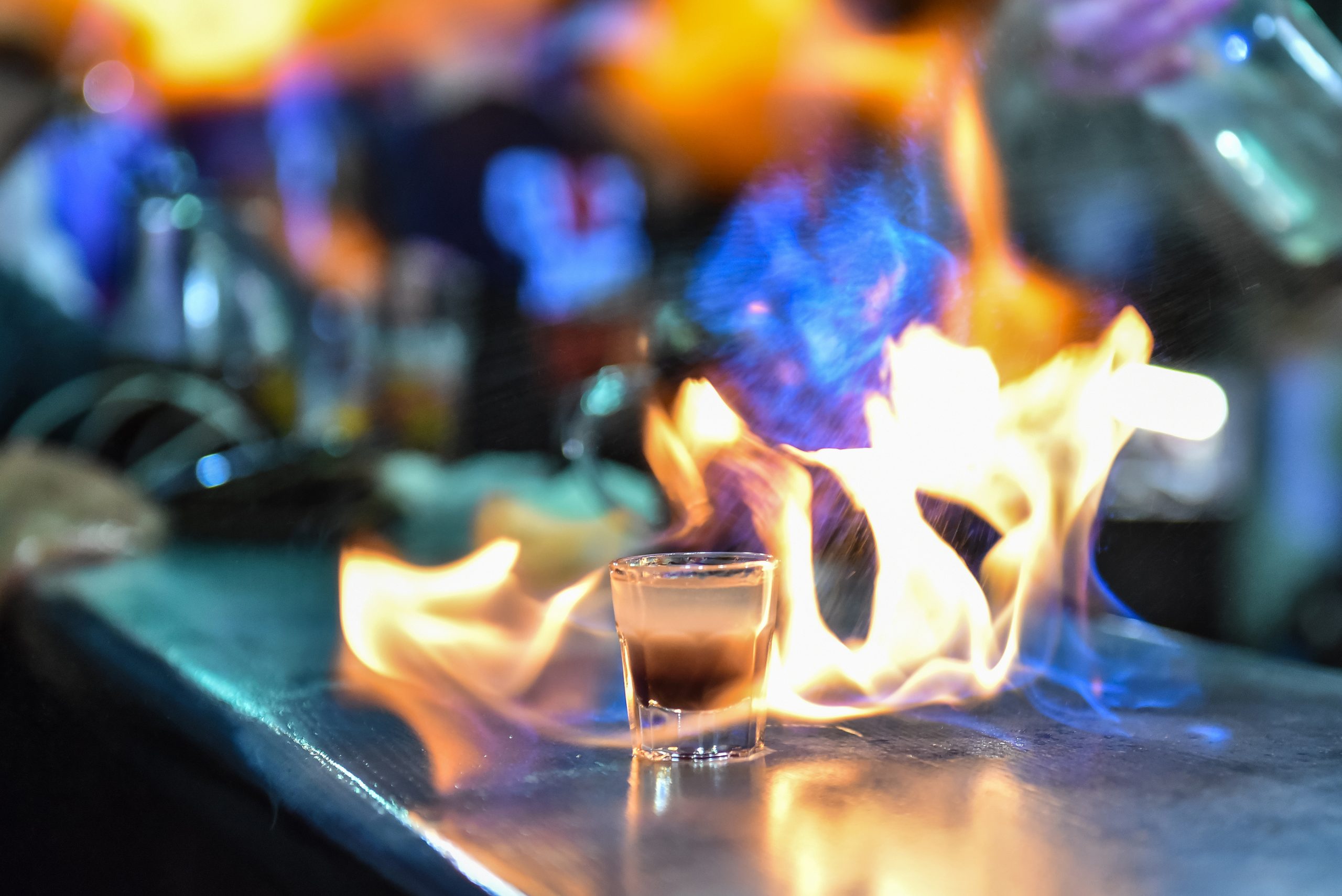 A bar owner in Nebraska killed a rioter while trying to protect his property. After the investigation, the District Attorney admitted that the incident was nothing more than self defense.

The decision has since been changed after DA admitted that they were pressured by local activists and politicians. Now bar owner, Jake Gardner is on trial for multiple charges.

The incident took place on May 30th, when Gardner found himself having to confront a group of rioters to protect one of his bars. Following his approach, the mob of rioters swarmed and immediately knocked him down to the ground.

“From there, he fired two warning shots and tried to get to his feet, prosecutors said. As he did, Gardner got into a fight with one man, James Scurlock, 22. The two scuffled before Gardner fired a shot that killed him,” Yahoo News reports.

What you are about to watch is what was captured by a bystander on the night of the incident.

After this incident, Gardner was initially arrested. Donald Kleine, the Douglas County attorney ruled the bar owner’s actions as “justified” after reviewing the details of the incident that occurred, and Gardner was released from custody with no charges set against him.

The decision by the county attorney ignited a wave of protest from local activists and some politicians.

“A week later, Kleine said in a statement that after hearing from local residents and elected officials he would welcome an outside review ‘in this rare instance.’ He added, ‘I made a decision and I would not change that decision based on everything I know today,’” the Yahoo report explains.

After severe backlash from local activists, the district attorney then requested a grand jury and appointed a special prosecutor to review the case.

Special Prosecutor Frederick Franklin announced on Tuesday that the grand jury had come to a decision and Gardner is now being charged with one count of manslaughter, attempted first-degree assault, terroristic threats and the use of a firearm in connection with a felony.

“The grand jury returned an indictment today against Jake Gardner,” Franklin said. “They were able to able to get evidence into Mr. Gardner’s state of mind, as a part of what was presented to them through this investigation.”

“The manslaughter charge, he said, is related to Scurlock’s death; the attempted assault charge resulted from the second warning shot Gardner fired; the charge of making terrorist threats is linked to ‘a verbal confrontation’ that Gardner had with Scurlock, Franklin continued,”

“There was evidence that was gathered and presented to the grand jury about activity that Jake Gardner was engaged in prior to even coming in contact with James Scurlock,” he said, according to KETV. “Evidence to reasonably be construed as an intent to use a firearm for purposes of killing someone. You will want to know what it is, and I can’t tell you about it. But what I can tell you is that that evidence comes primarily from Jake Gardner himself.”

What are your thoughts on this? Let us know in the comment section below!