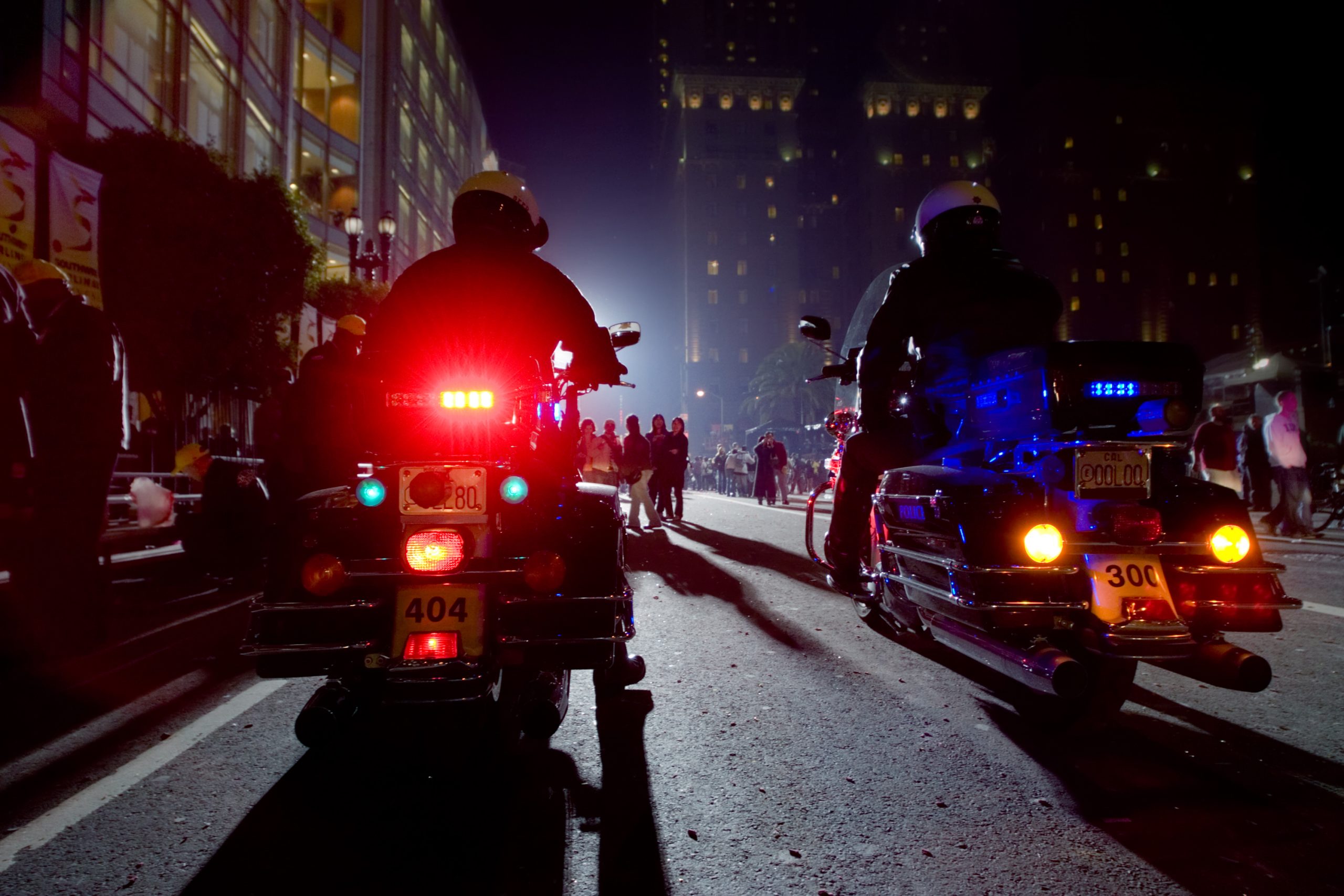 Minneapolis city council unanimously voted to support the pledge to abolish the police. Now, a wave of violent crime is wrecking their city and they are asking ‘Where are the police?’

During a recent meeting between city council members and the Minneapolis head of police, Council President Lisa Bender who was a front-runner in the call to abolish the police suggested that the police were not doing their job, and intentionally not arresting people. In her words:

“This is not new, but it is very concerning in the current context.”

The ‘current context’ that she is referring to is highlighted well in this video:

Newly elected council member Jamal Osman who was in attendance at the meeting said:

“Residents are asking, ‘Where are the police?’”

“That is the only public safety option they have at the moment. MPD. They rely on MPD. And they are saying they are nowhere to be seen.”

Reports show that over 100 officers, including those on leave, have already left the department just this year. While other council members reported that their constituents are feeling “terrorized”. Council member Phillipe Cunningham was confounded at the fact that council members who supported the pledge to abolish the police department, were now looking to police for answers. He proposed that they should instead center their attention on using the money they cut from the police budget to hire their “violence interrupters” to be put in place as crime preventers.

Minneapolis City Council members, some of whom support defunding the city's police department, say their constituents are “terrified” by a violent uptick.https://t.co/EnUY1zcKjI

According to MPD crime data, there have been more people killed in the city of Minneapolis during the first 9 months of 2020, than there were in all of 2019. Other crimes such as home invasions and auto thefts are also up, including arson being increased by 55 percent over all at this point in comparison to 2019.

Their plans to replace the police with a public health-based approach has not been instated yet. Recently, the city council took over a million dollars from their police budget. These funds were to go towards hiring what they call “violence interrupters” whose job will be to intervene and defuse potentially violent incidents in their city.

“If we have these systems in place we are getting ahead of the violence,” council member Phillipe Cunningham said. “That’s why I’ve advocated so strongly for the violence interrupters, because if they are interrupting the violence before the guns are being fired, then the MPD doesn’t have to respond to that violence.”

How do you see that playing out in your mind?

Republican congressional candidate in Minnesota, Lacy Johnson believes the city council is at fault for the crime wave after their vote to dismantle the police department.

“The hypocrisy and failure that we’re seeing from this City Council is astounding and deeply troubling,”

“Now they’re turning around and blaming these brave officers for a situation that they have created,” Johnson said, citing the rise in home invasions, robberies, murders and carjacking.

If there was ever a lesson on the importance of knowing who you’re electing to office…this would be that lesson.

What are you thoughts? Let us know in the comment section below!