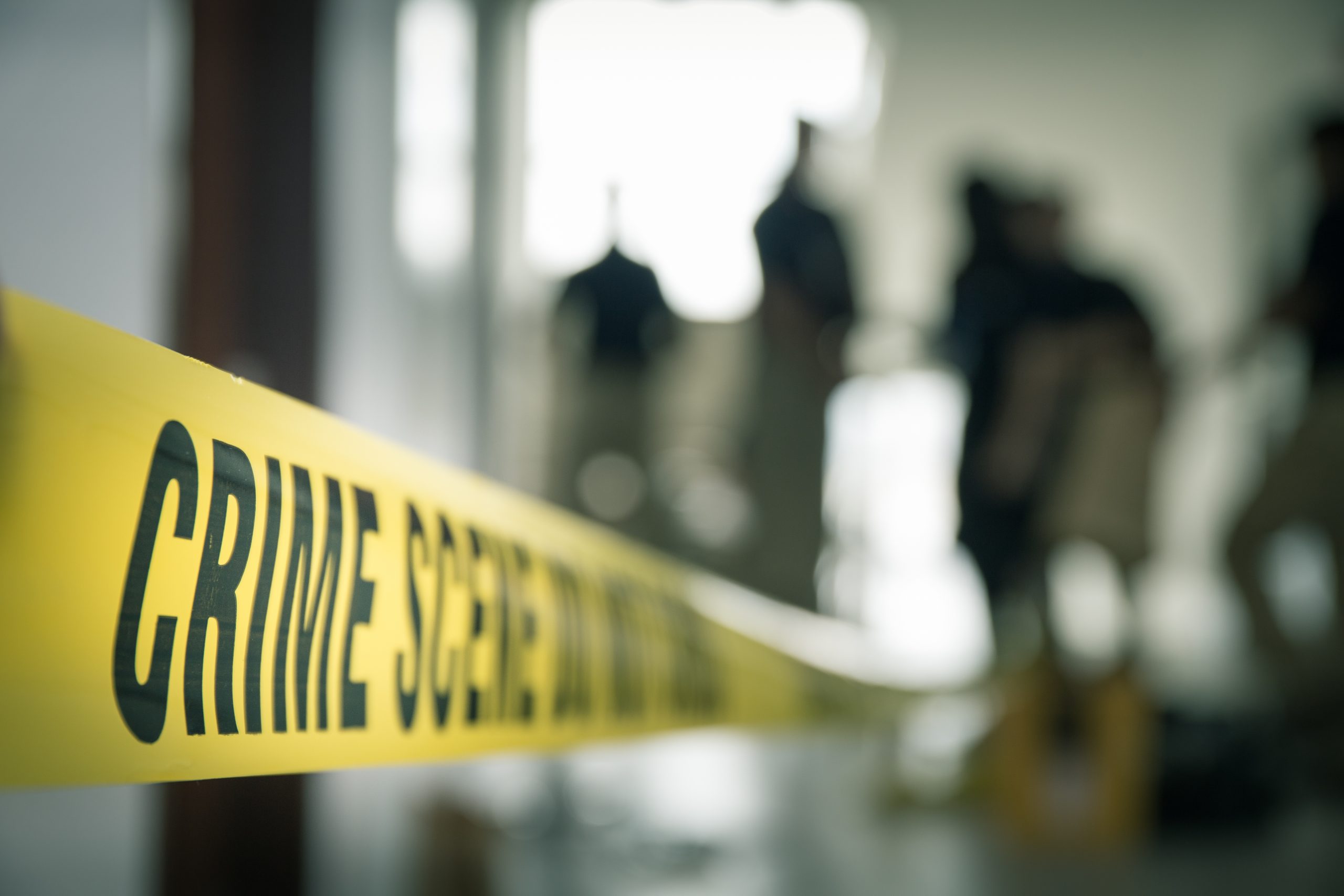 There have been more homicides this year up until this point than there were in all of 2019 in the city of Chicago. These numbers equal to about 52% higher and 95% of all of them are people of color as reported by the Cook County Medical Examiner’s Office.

Much of the killing and violent confrontations are found to be occuring in specific neighborhoods along the south and west side of the city. As with many in this country the people of Chicago have suffered from mass layoffs, and unrest due to the coronavirus pandemic. Amid this chaos, dozens of children who are 10 years old and younger have been shot and some killed.

It has gotten so bad that 15 people were shot up at a funeral during their services. Nothing is safe now when you live in a city that is ran by democrats that couldn’t care less about the people they are suppose to protect.

“Facing illnesses, facing deaths, facing also the higher rates of unemployment and loss of income in our communities has also, unfortunately, played a role in the levels of violence we’ve seen throughout the year,” Katya Nuques, executive director of a community organization in the predominantly Latino Little Village neighborhood, said during a press conference Wednesday.

“The pandemic really has highlighted the vulnerabilities our communities already faced.”

“People are not trying to go in the house; they congregate on these blocks,” Whatley said. “The way it is now, these guys, if they get word that three of their guys are getting tooled with on a particular block, they don’t care – they’ll shoot the whole block up.”

While murders in Chicago fell by half from July to August, violent crime appeared to be on the rise again in September. Fifty-three people were shot, 10 fatally, in 35 shootings over the weekend, Police Superintendent David Brown said Monday. Labor Day weekend saw similar numbers.

Brown expressed frustration that some people arrested over the weekend had committed several felonies in the past.

“Violent offenders need to spend more time in jail in this city,” he said. “They need to be held more accountable.”

“There’s not a comparable year. That’s five times any previous year anyone can recall,” he said. “We’re risking everything.”

All these undeniable facts, backed up with actual data and the left still chooses to keep doing the samethings they always have. Is it because the outcome they are getting is what they want? Black Lives Matter and those that support them do not want to talk about the black children who are dying at the hands of another black person. They do not want to hear the facts of our reality, and it shows.

Burying children long before their time should never be normalized.