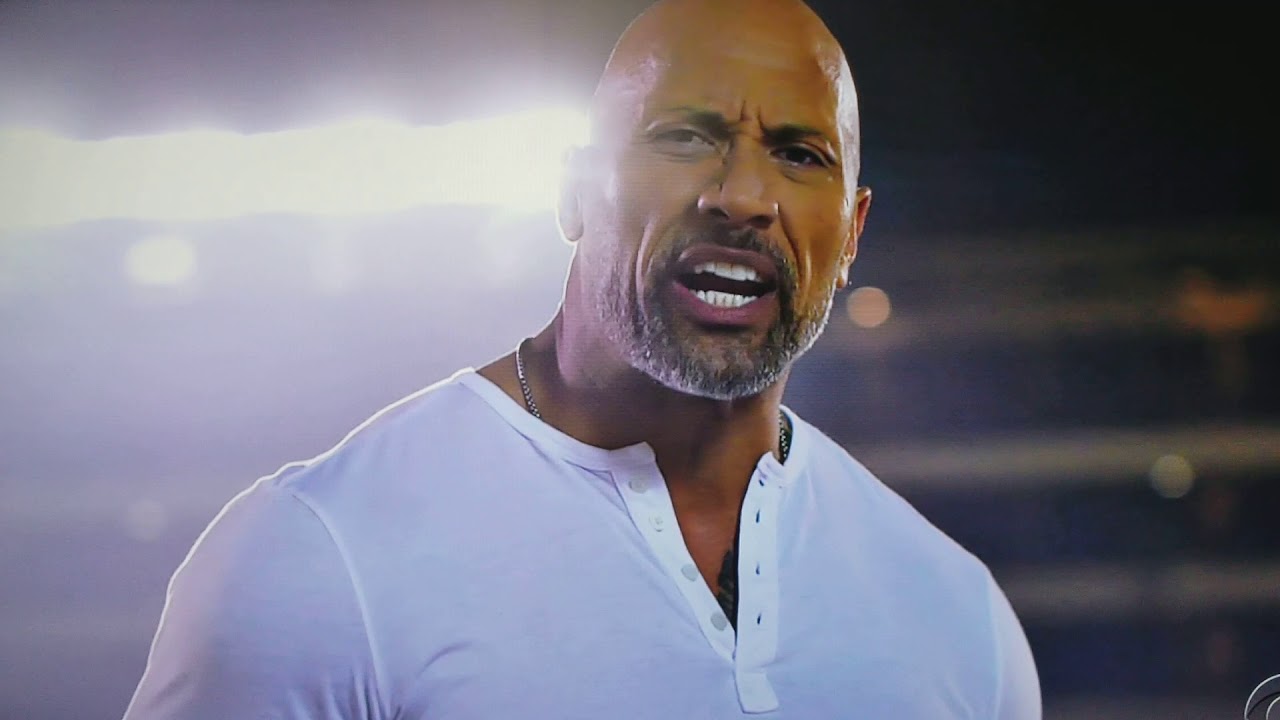 Mark Levin from Fox News has responded to the self-described independent centrist Dwayne “The Rock” Johnson after his endorsement of Joe Biden and Kamala Harris for president and vice president. Levin had descriptive words such as “self-righteous egomaniac” and “clown” in his response to Johnson’s efforts to tell all his fans who they should vote for.

“And why should we care who another actor endorses? What a surprise, he endorses the Democrats,” Levin added, evidently not liking the smell of what The Rock is cooking, to use a callback to one of Johnson’s signature catchphrases.

Levin himself was once a Never Trumper, but now he is one of the president’s strongest media supporters. He thinks that Johnson’s endorsement might actually help President Trump win in November.

This is his logic behind it:

“By the way, to show you what a clown ‘the Rock’ truly is, he says he’s a centrist and Independent, yet he’s effusive in his support for Kamala Harris, who’s the most leftwing senator in the Senate (left of Sanders!), and was the most vicious and vile hack of the bunch during Brett Kavanaugh‘s confirmation hearings. This should make you even more active in re-electing President Trump,” continued the host of Live, Liberty & Levin, using a verbal form of the People’s Elbow.

1. Self-righteous egomaniac.
And why should we care who another actor endorses?  What a surprise, he endorses the Democrats.

1. By the way, to show you what a clown “the Rock” truly is, he says he’s a centrist and Independent, yet he’s effusive in his support for Kamala Harris, who’s the most leftwing senator in the Senate (left of Sanders!), and was the most vicious

In an all too obvious staged video Johnson released to his social media accounts that received millions of views, he implied that he was publicly endorsing a presidential ticket ‘for the first time’.

“As a registered independent for years now with centrist ideologies, I do feel that Vice President Biden and Sen. Harris are the best choice to lead our country, and I am endorsing them to become president and vice president,” The Rock said

The video he unleashed on his fan base included footage of his conversation with Biden and Harris.

As a political independent & centrist, I’ve voted for both parties in the past. In this critical presidential election, I’m endorsing @JoeBiden & @KamalaHarris.

In response to Johnson asking how the duo planned to earn the respect of the American people, Biden claimed that he would be telling the voters the truth which is ironic because he and his team are already trying to conceal that Biden is just a figurehead for the left’s radical agenda. Of course, there was pandering involved as well from Biden, as he included some pandering about cosmetic diversity in his administration.

Harris dared to use the words “trust” and “honesty” calling them important to her and the American people. Those words coming from her mouth? It’s surprising that no lightening struck her where she stood.

As you watch the Rock’s endorsement video is has the feeling of a paroady skit, but it is not.

It is not a secret that many of Hollywood’s elite have to pander to the Democrats of the world in order to gain or keep their following. Money is power in their world, and they make no room for integrity.

But, there are some good ones out there still and the Hodge twins give us the insider on that here.

Well known celebrities and athletes love Donald Trump and confide to us often. For fear of being canceled, they cannot speak up. We will continue to be a voice for those who want to but, cannot. Thank you to all others being a voice for others.

The silent majority is real.