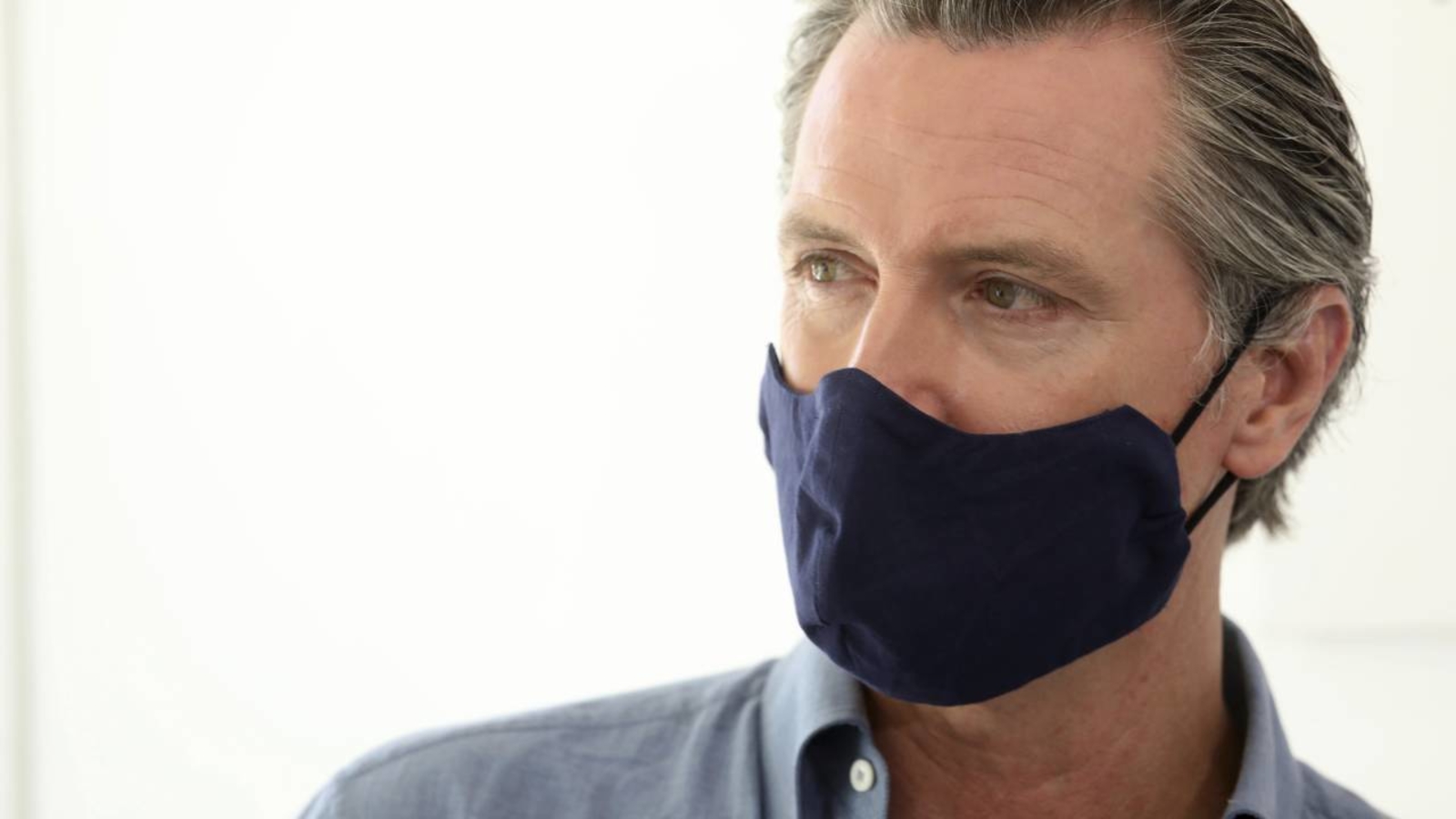 A person’s ability to do a job and do it well, does not matter to Newsom’s California. What matters is the race, sexuality, and gender, and that’s how he wants corporate boards to be staffed.

Governor Newsom of California has just signed a new law, AB 979, in partnership with other laws aimed at ending what he says is “systemic racism” this will include a law establishing a task force that will study reparations for slavery.

Just as a reminder, California never had slavery and it was admitted to the Union as a free state. But…you know how history and Democrats go. This new law comes after existing legislation that was signed into existence back in 2018. A law that requires that companies have a minimum number of board members who are female, or who at least identify themselves as female.

Well, NOW… according to the legislative counsel’s digest, AB 979 requires more than just that. Public companies will be required to have “a minimum of one director from an underrepresented community, as defined.”

The law does not indicate how to distinguish someone who “self-identifies” as black from someone who is actually black, for example.

Proposition 209 — which is up for repeal by voters this November in Proposition 16 — bans the state from using race as a criterion in hiring, but does not bar legislation requiring companies to implement self-identifying diversity criteria.

Just plain stupidity. This is the “dumbing” down of America. What companies need to do is hire the best person for the job/position; regardless of race or gender. When you start creating such laws all you do is divide people.

Does this not feel blatantly unconstitutional. Since when can the state force companies to hire based on race or gender?

What do you think starts to happen to the state of capitalism if business owners are having to hire people based on race, gender, and sexuality instead of who the best person is for the job?