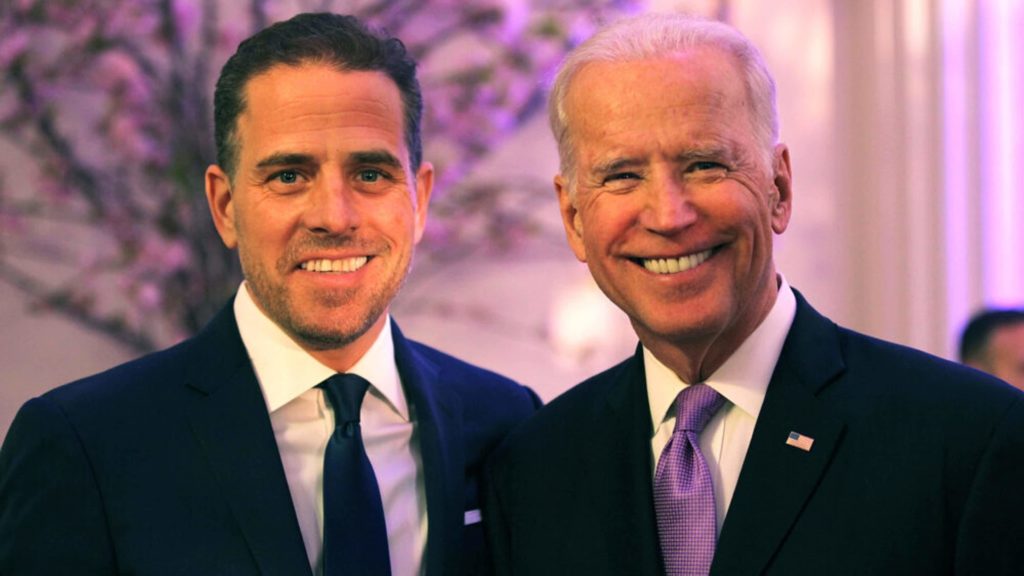 This breaking news is in a report straight from the Senate Committee on Homeland Security and Governmental Affairs and the Committee on Finance. They’re multiple new allegations against Hunter Biden, who is the son of Democratic presidential nominee Joe Biden.

Sound of in the comment section, we want to hear from you on this!