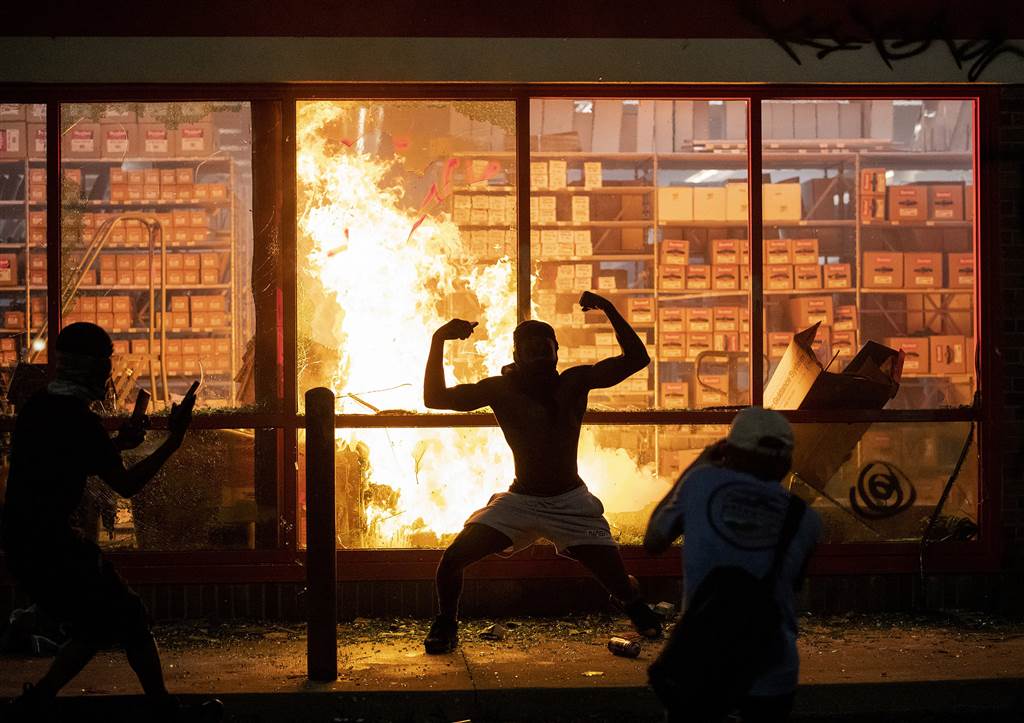 However, what Americans woke up to tody in DC, looked nothing like the work of a movement. Over night Antifa militants stormed DC and destroyed the city’s local diners. Protesters took to the streets Wednesday night following the Breonna Taylor grand jury decision and the protest soon turned into a violent riot.

It is the response of Antifa and Black Lives Matter protesters in the streets that has 2 police officers shot and a wave of mayhem continues to destroy cities and American property.

You can see Antifa-BLM rioters terrorizing diners in DC, as they chant the words, “silence is violence!”

They harrassed local diners, even surrounding a couple who were dining at the restaurant and proceeded to scream at them. These violent protesters entered these places of business and started turning over tables and breaking chairs, destroying property and terrorizing innocents.