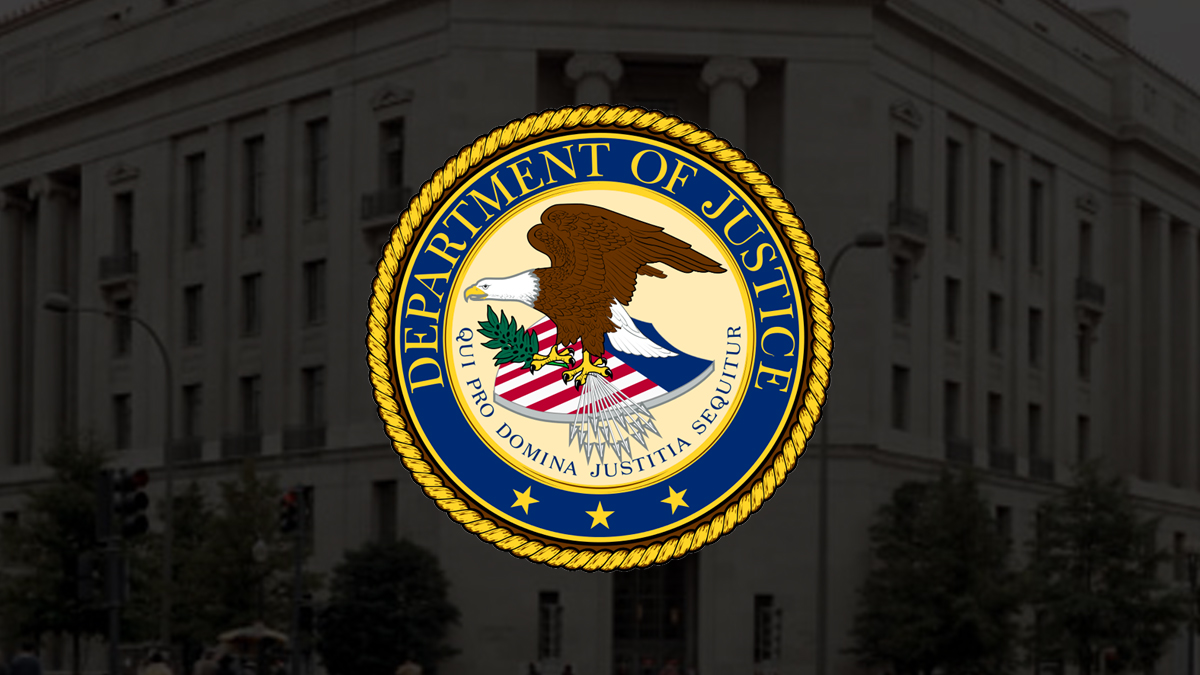 Black Lives Matter activist Tyree Lavelle Conyers-Page who is also known as “Sir Maejor Page” was arrested in Toledo, Ohio and is facing federal charges for money laundering and wire fraud after allegedly using $200k of his organization’s funds for his own personal use. This included the purchase of at least three weapons.

He was arrested by federal investigators who later charged him with “one count of wire fraud and two counts of money laundering,” after an investigation that lasted months by the FBI’s Toledo field office.

“Page ran a Facebook page called Black Lives Matter of Greater Atlanta and solicited money through a GoFundMe account, the FBI said in a news release,” the Atlanta Journal-Constitution noted on Monday, adding that Page had also been under investigation by local media outlets who suspected something amiss with the local Black Lives Matter group.

According to the Journal-Constitution, Page’s operation never raised more than $5,000 in a single month between April of 2018, when he founded the group and May of 2020. But following the death of George Floyd while in the custody of the Minneapolis Police Department — an incident that triggered massive, national anti-racism and anti-police brutality protests and brought the Black Lives Matter movement to the forefront of a national conversation on race, Page was suddenly able to raise nearly a half a million in just a few months.

Trending: Joe Biden CAUGHT Without A Mask On After Telling Americans ‘Do Your Part,’ ‘Wear a Mask’

“Between April 2018 and May 2020, the group’s balance never exceeded $5,000, but donations started pouring in earlier this year after George Floyd’s death at the hands of Minneapolis police, officials said. Black Lives Matter of Greater Atlanta raised nearly $470,000 between June and August, and the funds were transferred to an account that was owned and operated by Page,” the outlet noted.

The money, Page told donors, was going to fund the activities of the Atlanta BLM, but “authorities received a complaint that Page was fraudulently using the account to raise hundreds of thousands of dollars for himself.”

“Numerous videos and livestream videos were posted to Page’s personal social media pages showing himself in what appeared to be newly purchased clothing, hotel rooms and office space in Atlanta,” according to a statement by the FBI. “Several audio statements are made by Page in the videos boasting about the money he has, his tailored suits, his nice cufflinks and ‘$150 dollar ties.’”

Investigators found that part of the money spent was also for real estate purchases and weaponry.

“Page is also accused of spending $112,000 on a home and adjacent lot in Toledo, Ohio, and transferring donations into his personal account to buy a pistol and two rifles earlier this month,” the Journal-Constitution notes. “In all, the 32-year-old is accused of spending more than $200,000 in donations with ‘no identifiable purchase or expenditure for social or racial justice.’”

Since the arrest and charges GoFundMe has cut off Page’s fundraisers and individuals are no longer able to donate to the Black Lives Matter of Greater Atlanta.

Honestly at this point…tell us something we didn’t already know was happening.

If you want to see my shocked face, tell me something else.

Still glad he was caught and the donors weren’t scammed any further.