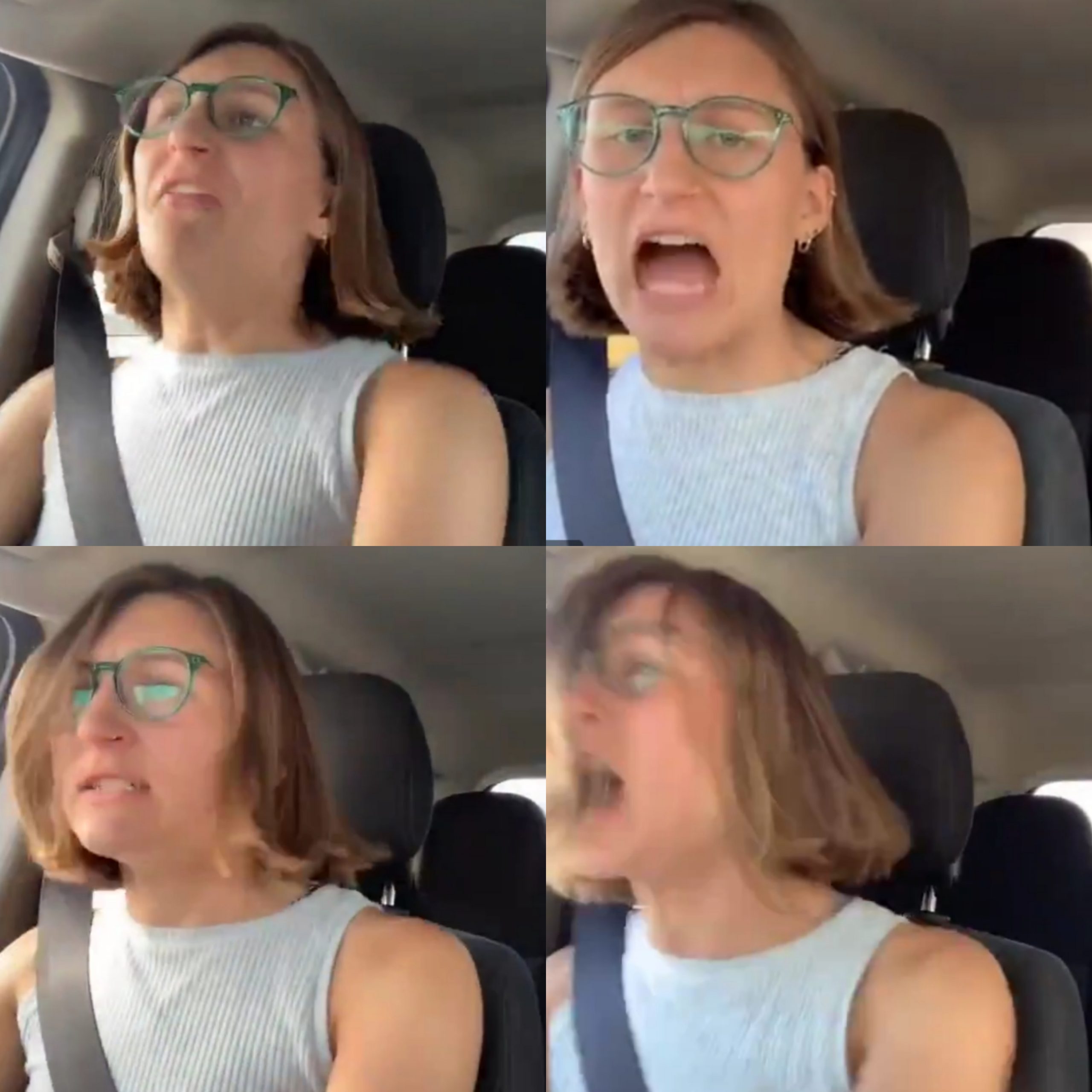 Twitter on a Saturday morning just after big news breaks is a fascinating place. So in Presidential fashion, POTUS Trump explains that we have an obligation to begin the process of filling the empty seat in the Supreme Court that was left empty yesterday by the passing of Justice Ruth Bader Ginsberg. And of course in true Trump fashion, that information was tweeted out through social media:

.@GOP We were put in this position of power and importance to make decisions for the people who so proudly elected us, the most important of which has long been considered to be the selection of United States Supreme Court Justices. We have this obligation, without delay!

Of course the supporters of President Trump (and Liberty) are ecstatic to get the process going:

We get a third Supreme Court Justice during @realDonaldTrump’s first term as our president of the United States. It’s time to overturn everything Ruth Bader Ginsberg did. THE GAME HAS CHANGED, AND NOW US REPUBLICANS CAN SEE A HUGE CHANGE IN THIS COUNTRY FOR YEARS TO COME!

BUT….. on the left, folks are not so happy. So this particular gem was shown to me by my dad this morning (before I had to chase some cows who were lost) and it’s probably my favorite video of the week… maybe even of 2020 but I’m leaving that slot open for liberal tears on November 4th.

27 year-old Sydynasty (@distelthirst) on Tik Tok describes herself as a bisexual horticulturalist with ADHD in LA. In this video, she not only sounds like a HUGE RBG fan but she also looks like a twenty year old Ruth Bader Ginsberg. I do not know if that was on purpose. But while driving last night, she received a notification that the Justice had passed. Instead of pulling over she decides it’s a good idea to do an entire video while driving. Very dangerous, but it’s definitely very entertaining to watch from your Living Room couch.

So as a sarcastic quip, my dad resurrected his RBG Lives account that he created over a year ago when we were sure she couldn’t still be alive. Basically, she had disappeared from the public eye for long periods of time. He responded to the video with this tweet and funny enough, the liberals are LOVING it!. It’s funny how humorless people can’t see humor. Glad I’m not a liberal.

According To Benjamin Franklin, Americans Are Losing Big Time! Who Would Know Better Then Him? (Video)
January 28th, 2022 Sons of Liberty Media