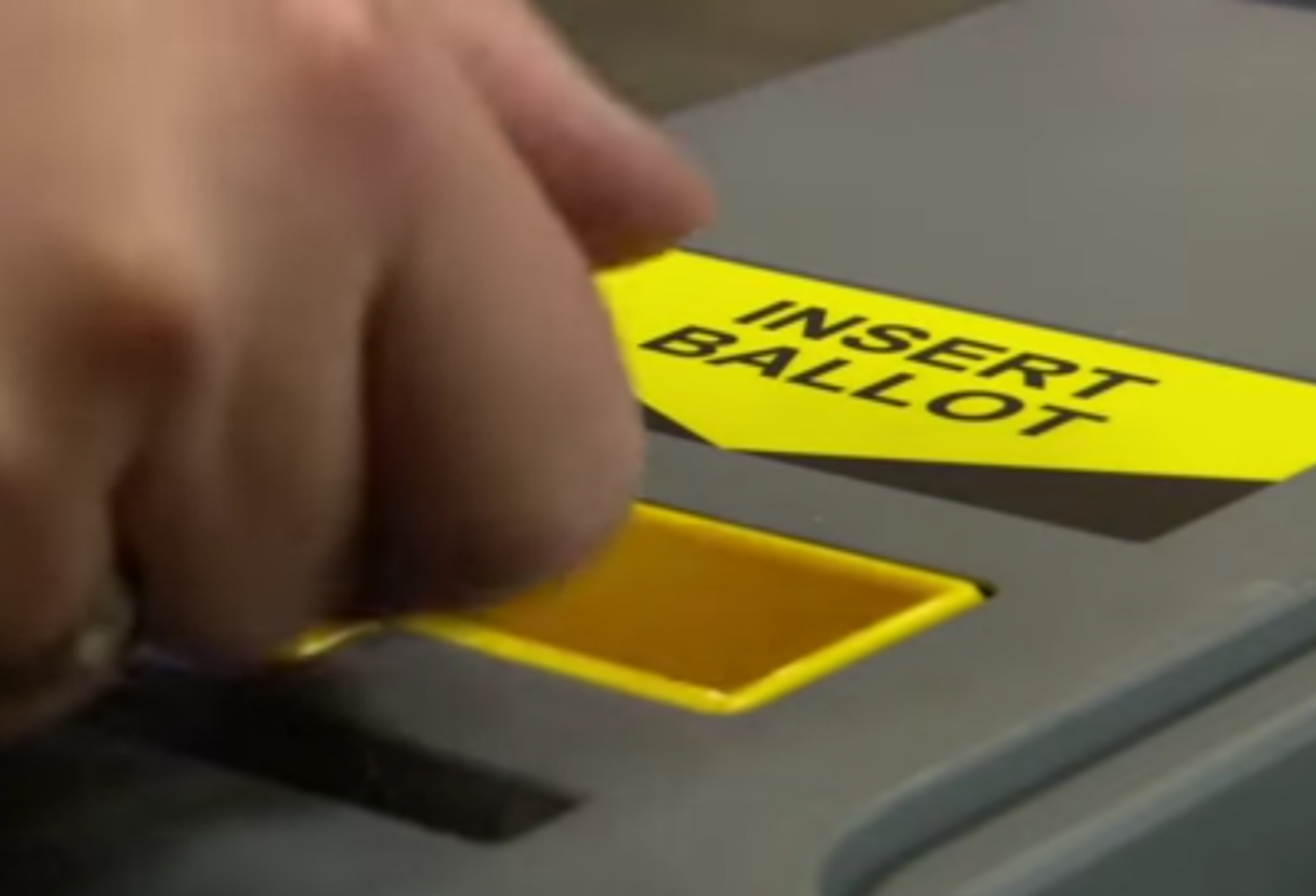 Texas isn’t fooling around when it comes to voter fraud thanks to the state’s conservative leadership. Texas law enforcement officials arrested four individuals this week for their alleged involvement in an illegal ballot harvesting scheme in the state’s 2018 Democrat primary election. Those arrested are now facing 134 felony voter fraud charges — among them is the Democrat who allegedly won his primary race. He’ll serve until he’s convicted evidently.

The charges against these whiz kids are long and very inclusive. They include engaging in organized election fraud, illegal voting, fraudulent use of an application for a mail-in ballot, unlawful possession of a mail-in ballot, tampering with a governmental record, and election fraud. Wow – good for Texas. At least they are on the ball and believe in a fair election.

Personally, I hope those arrested have the book thrown at them. But if this is happening in Texas and is being caught there, just imagine where else it is happening across the nation and ISN’T being caught.

Texas Attorney General Ken Paxton is just livid over all of this. He issued an official statement to caution that mail ballots are “vulnerable to diversion, coercion, and influence by organized vote harvesting schemes.” He stated, “It is an unfortunate reality that elections can be stolen outright by mail ballot fraud. Election fraud, particularly an organized mail ballot fraud scheme orchestrated by political operatives, is an affront to democracy and results in voter disenfranchisement and corruption at the highest level.”

“Mail ballots are vulnerable to diversion, coercion, and influence by organized vote harvesting schemes. This case demonstrates my commitment to ensuring Texas has the most secure elections in the country, and I thank the Gregg County Sheriff and District Attorney for their continued partnership. Those who try to manipulate the outcome of elections in Texas must be held accountable.”

Paxton even took to social media issuing a warning there adding attempts to tamper with the democratic process are an affront to all.

Election fraud, particularly an organized mail ballot fraud scheme orchestrated by political operatives, is an affront to democracy and results in voter disenfranchisement and corruption at the highest level.https://t.co/LXdYZurYgj

The charges went public after the Department of Justice ordered Luzerne County, Pennsylvania, to modify its practices after several military ballots were found discarded. In a ditch no less and the ones for Trump were open as I understand it. There were nine of them — seven for President Trump. The other two were sealed by Luzerne County before the FBI recovered them.

President Trump has warned over and over again of voter fraud associated with voting by mail. “Republicans should fight very hard when it comes to statewide mail-in voting. Democrats are clamoring for it,” the president said. “Tremendous potential for voter fraud, and for whatever reason, doesn’t work out well for Republicans.”

Republicans will overwhelmingly vote in person in this election to counter the massive voter fraud out there. Democrats will mail theirs in and try to count votes up to two weeks or more after the election. Tell me how this isn’t an attempt to steal an election? It’s brazen voter fraud and President Trump is right.